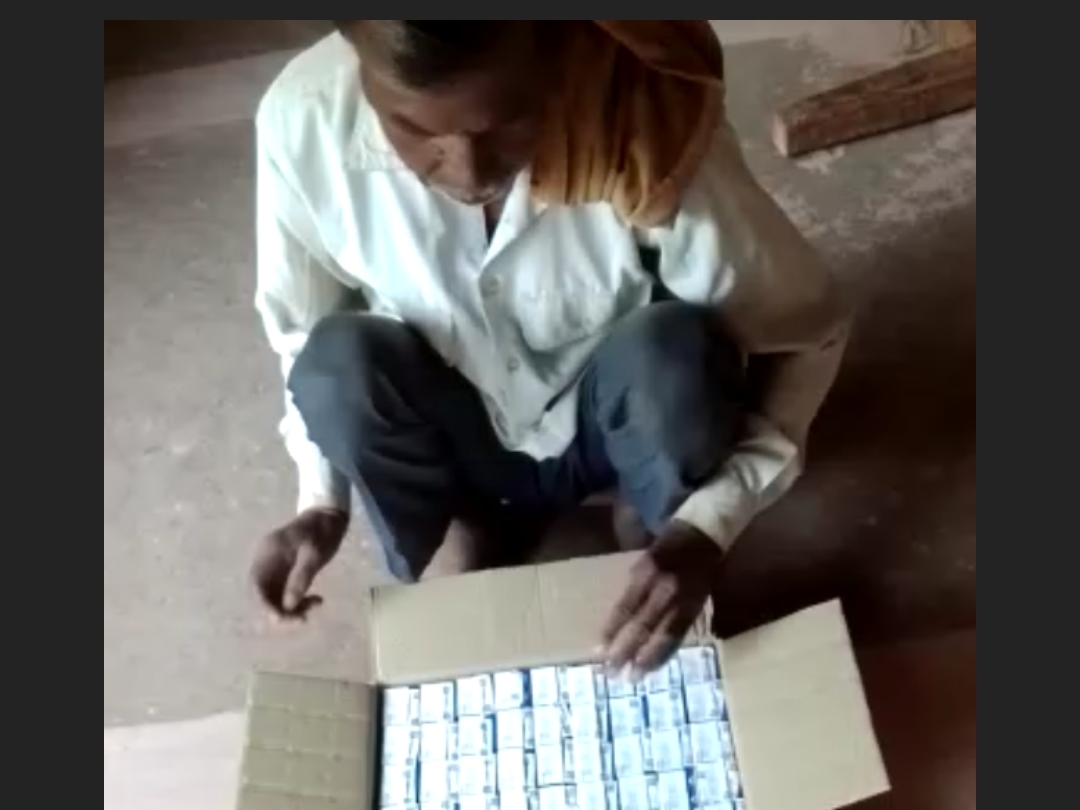 An interesting case has come to light from Madavara area of ​​Lalitpur district. Here a woman has opened a front against her own father-in-law involved in illegal liquor. The woman made a video of her father-in-law with illegal liquor and handed it over to the police. After the complaint, the police have started investigating the matter.

Also makes her husband drink alcohol. Due to which she has been troubled for a long time. In the case, Police Station President Ajay Kumar told that the matter is being investigated. Legal action will be taken against the accused. 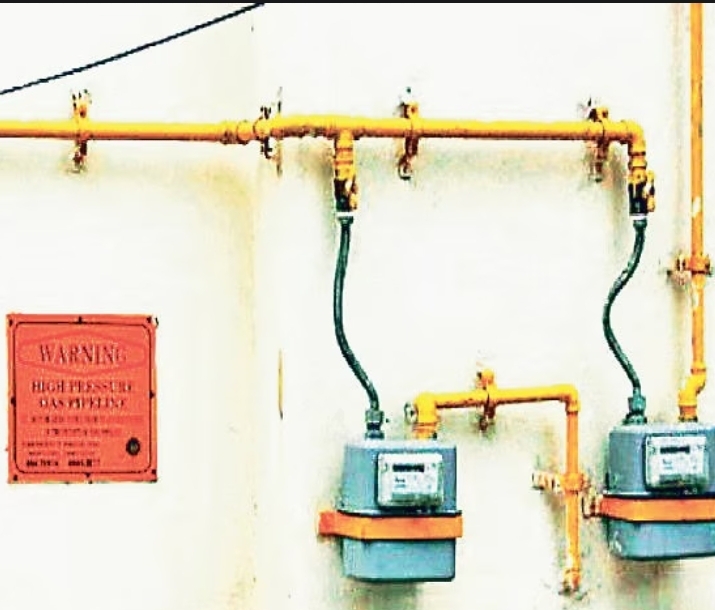 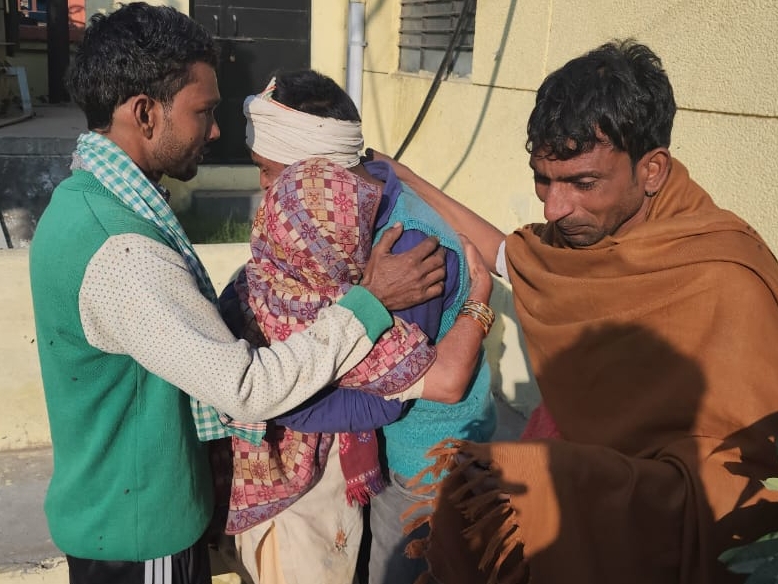 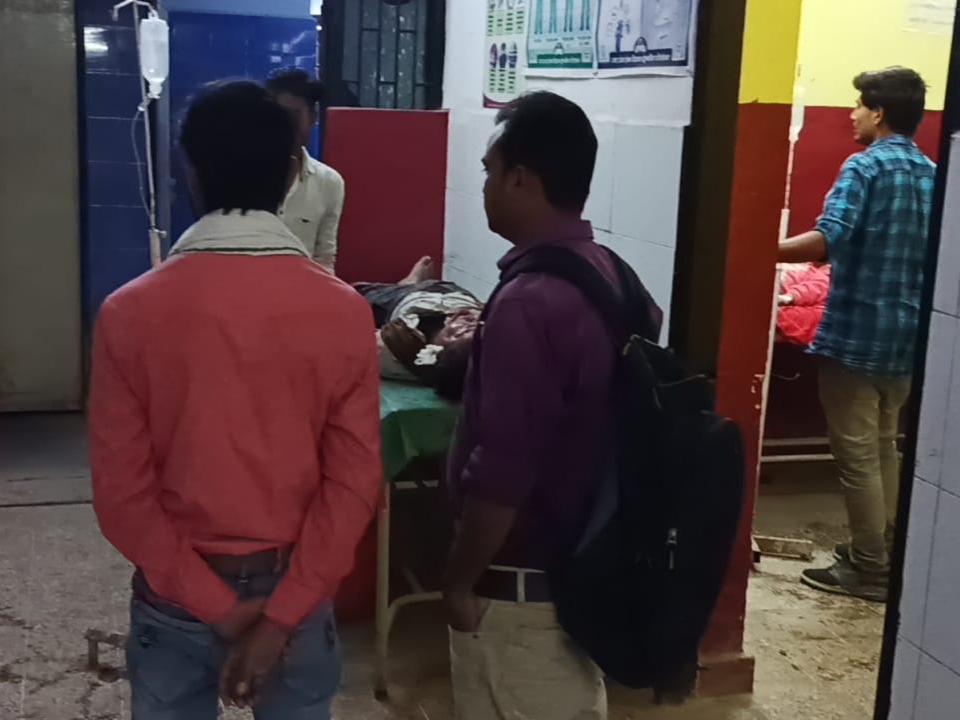