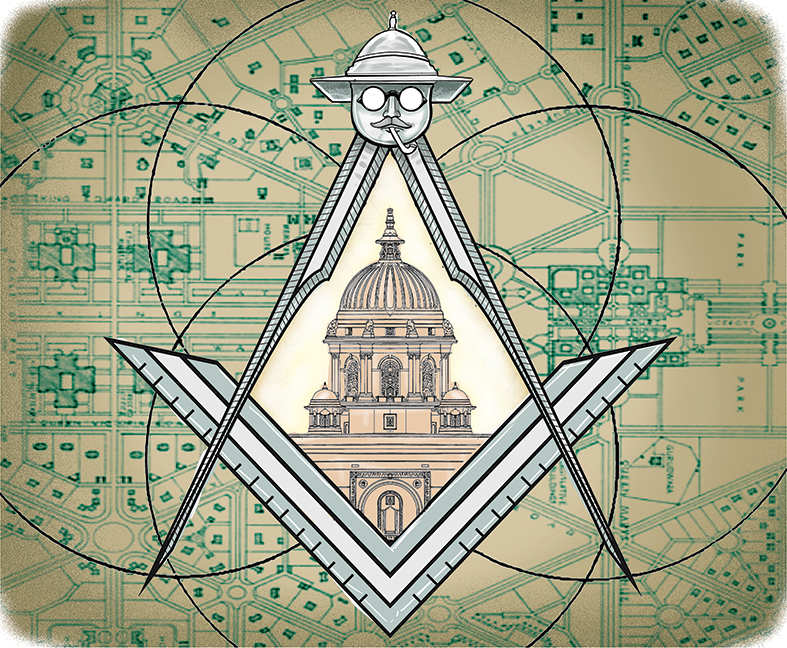 
In recent weeks there has been much talk about the government’s Central Vista Redevelopment Project with the Supreme Court having cleared the final roadblocks.

The main elements of this project include the construction of a new Parliament building near the original one with increased seating capacity; replacing the North and South Blocks with a common secretariat to accommodate all central ministries; revamping the 3km Rajpath stretch between Rashtrapati Bhavan and India Gate; and repurposing older structures into museums, meeting halls and public-use areas such as cafes and restaurants.

Like most other matters, this project too has camps on both sides of the Masonic compass, an object that symbolises the inspirational roots of Edwin Lutyens. There are those who think that it is about time that we upgraded executive and legislative infrastructure and evolved with the times. On the other hand, there are those who decry the project as fixing what isn’t broken and being wasteful. They also believe that it is insensitive to history.

But let’s step back from the controversy for a moment to put the architecture of Lutyens’ Delhi in perspective. New Delhi is often compared to Paris and Washington DC, possibly owing to the similarities between New Delhi’s Central Vista, the National Mall in Washington DC and the Champs-Élysées in Paris. But dig a little deeper into history and you would find that both these cities made substantial architectural changes to their arterial avenues to suit the times.

Washington DC was designed in 1791 by French engineer, Pierre L’Enfant. He envisaged a grand avenue like the Champs-Élysées that would be lined with trees and gardens and stretch across 1.6km between Congress House (now the US Capitol) and a statue of George Washington. But before L’Enfant could implement his plan fully, Washington sacked him.

By the end of the 1800s, unplanned growth ensured that the National Mall became an odd mixture of public and industrial buildings, gardens, unkempt trees, and even the Baltimore and Potomac Railroad Station. This state of affairs continued until 1902 when a commission headed by senator James McMillan drew up a new plan for the Mall, albeit keeping L’Enfant’s stated vision in mind.

The McMillan Plan doubled the size of the National Mall. It absorbed landfill areas that would accommodate the future Lincoln and Jefferson Memorials. The Washington Monument had originally denoted the western boundary of the Mall but it now became the very centre of it. Then the trees that covered the area between the Capitol and the Washington Monument were removed in the 1930s.

Even if you consider the Capitol building, it underwent many changes. It was completed in 1800, burnt down in 1814, and restored in 1819. But just 30 years later the building could no longer accommodate the rapidly increasing number of legislators from new member states. So the building was enlarged with the addition of a gigantic new dome. Two new wings were added that incorporated new chambers for the House of Representatives and the Senate. These additions more than doubled the length of the Capitol. The Capitol no longer resembled its parent.

Now let us turn to Paris, the other great city that New Delhi is compared to. The Avenue des Champs Élysées runs 1.9km between the Place de la Concorde and the Arc de Triomphe and almost defines Paris. But before the reign of Louis XIV, the area consisted of fields, swamps and kitchen gardens. In 1667, André Le Nôtre was commissioned to lay out the Champs-Élysées and its gardens as an extension of the Tuileries Garden. Le Nôtre created a wide promenade between the palace and the present Rond Point lined with elm trees and flowerbeds.

By 1724, the avenue was extended, now leading beyond the Place de l’Etoile. During the 18th century, stately mansions and buildings were built along the avenue. The Élysée Palace, now the official home of the President of France, was built close by. From 1828 onwards sidewalks, gas lighting, pubs, cafes, restaurants, concert halls and theatres began to appear. In 1836, the Arc de Triomphe, commissioned by Napoleon, was completed towards the western end.

In 1855, a giant exhibition hall called the Palais de l’Industrie was constructed along the Champs-Élysées. Spread over 30,000sqm, it was built to host the Exposition Universelle. Then this was knocked down to create the Grand Palais, a structure that is very different from the rest of the buildings in the area because of its glass, steel and reinforced concrete. Today’s Champs-Élysées is a commercial avenue lined by shops and cafes, completely alien to the stately residential area that it once was in the 18th century. And the mayor of Paris has now announced a 250 million makeover.

In fact, many of the greatest landmarks of Paris would never have been built if Parisians had voted for architectural continuity. A petition against the Eiffel Tower in 1887 said, “Imagine for a moment a giddy, ridiculous tower dominating Paris like a gigantic black smokestack.” The Pyramide du Louvre was called “an architectural joke, an eyesore, an anachronistic intrusion of Egyptian death symbolism in the middle of Paris, and a megalomaniacal folly.”

We must accordingly see the Central Vista project as an earnest effort to modernise government infrastructure; to enhance legislative capacity; to create public use spaces such as museums and restaurants; and to evolve as all great cities must. And yes, argument and debate is part of that great process of evolution. 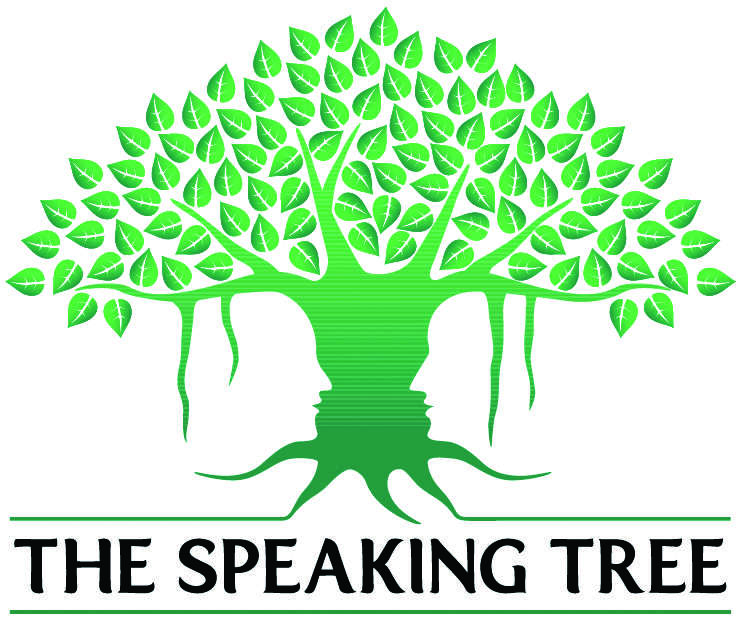 The nature of meditation and its conditions