The Supreme Court on Monday reserved orders on a plea filed by former Andhra Pradesh High Court judge Justice V. Eswaraiah against a State High Court decision to launch an inquiry into his WhatsApp phone chat with a suspended judicial officer.

On Monday, Justice Eswaraiah, represented by advocate Prashant Bhushan, argued that the phone chat was a “private conversation”.

“No crime has been committed… I have filed the complete transcript of the entire conversation in an affidavit,” Mr. Bhushan contended.

However, a Bench of Justices Ashok Bhushan and R. Subhash Reddy said the apex court cannot be expected to inquire into the facts of the case.

Justice Bhushan said the case ought to be left to the High Court to proceed with if Justice Eswaraiah “substantially admits to the conversation”.

“We can’t hold an inquiry… If he [Eswaraiah] substantially admits to the conversation, then let the High Court proceed,” Justice Bhushan suggested to Mr. Prashant Bhushan orally, before reserving the case for orders.

Mr. Prashant Bhushan said his client never recorded the conversation. “The conversation was on WhatsApp without a recording option. The recording would have been done by the suspended judicial officer at the other end using an external device… It was a private talk. Baseless allegations have been made by the High Court without hearing me, without issuing prior notice to me,” he argued.

Senior advocate Harish Salve and advocate Vipin Nair, for intervenor-advocate Samuel John, said the High Court had merely given reasons while ordering an inquiry into the phone chat.

Senior advocate Kapil Sibal, for a respondent, said several parts of the conversation that were “scandalous” have been “missed out” in the transcript.

“What is missed out is scandalous. I will file a chart on what is there [in the transcript] and what has been missed out… The affidavit filed has a lot of ‘ifs’ and buts’,” he submitted.

Mr. Bhushan said then the High Court-ordered inquiry should look into the “whole thing”, which include the subject of the alleged conversation.

“Then hold an inquiry into the whole thing, including land transactions involving the family members of a sitting Supreme Court judge… Why should inquiry be held only on the phone conversation?” he stated.

Justice Eswaraiah, who is the Chairman of the Andhra Pradesh State Higher Education Regulatory and Monitoring Commission, said the allegations of “conspiracy” and a “plot” against the judiciary derived from the contents of the conversation were basically “white lies”, derogatory and defamatory to him. 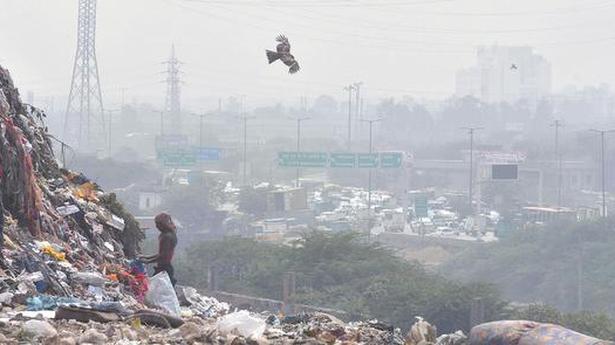 Ban on diesel generators in NCR from today 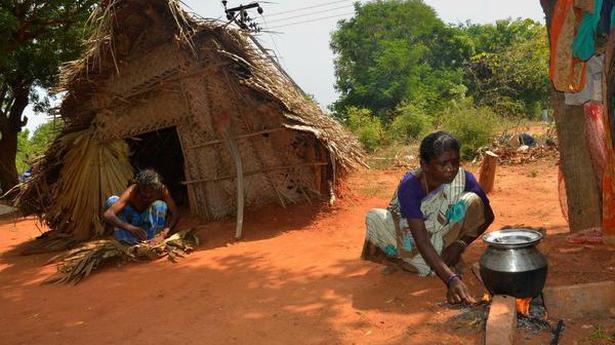 For Irulas of Puducherry, a roof over their heads still remains a dream 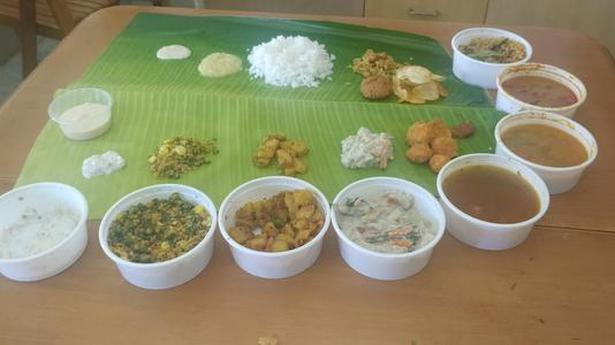