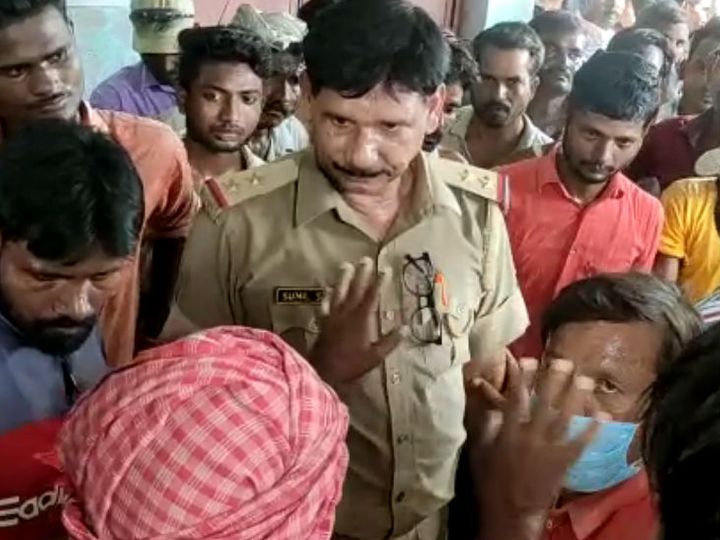 After the murder of former MLA in Lakhimpur Kheri district, he will convince the angry people.

In Lakhimpur Kheri district of Uttar Pradesh on Sunday afternoon, in a land dispute, the opposition faction beat up former MLA Nirvendra Kumar Mishra. This is not the first case of mob lynching in UP. According to a report by Uttar Pradesh Law Commission (UP Law Commission), 50 incidents were reported from 2012 to 2019, in which 50 people became victims of the mob. Of these, 11 people died. In July 2019, the Commission Chairman, retired Judge AN Mittal, submitted his 128-page report to CM Yogi, advocating for a special law.

The victims of mob lynching are not just ordinary people but also policemen. In 2018, Siana Kotwali area of ​​Bulandshahr was engulfed in violence after alleged fires on December 3. During this time, the mob was beaten to death by Saina Kotwali in-charge Subodh Kumar Singh. During this time he was also shot by the mob. Apart from this, another youth was also killed. This was followed by policemen in Jhansi, Bareilly, Rampur, Farrukhabad, Unnao, Kanpur, Muzaffarnagar district during the Citizenship Amendment Act last year and lockdown in recent months.

Here are the hot issues

Former DGP Vikram Singh says that policing is not happening at the present time. There are many strict laws regarding such incidents. But this cannot be done by policing for eight hours. 24 hours policing will have to be done. To prevent mob lynching, the police station has all the records like dispute register, property dispute register. The SHO calls both the sides and says that if someone does something, drastic action will be taken. Beat policing is over. The policing system is not going to improve with the politicians moving back and forth from there. Even after the officers got the exemption, the miscreants do not have control. How a push-up with an MLA poses a big question. 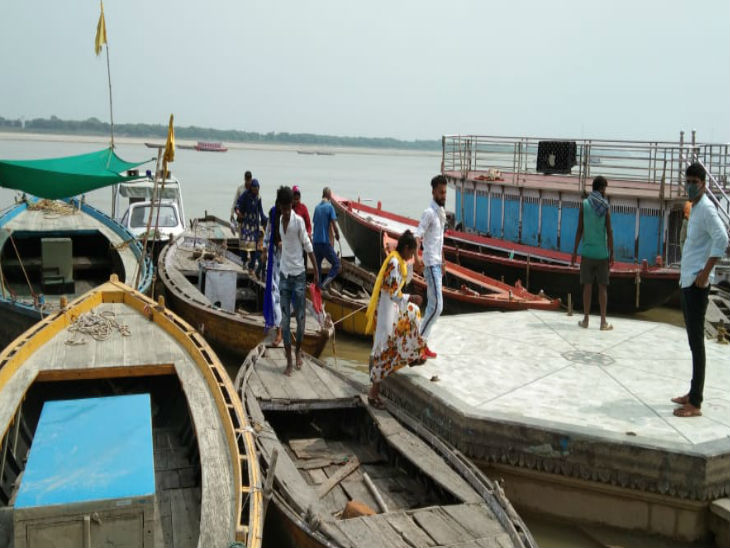 Varanasi Coronavirus Update, COVID-19 Lockdown Unlock Update: Sailors head back to the Ganga | The economic condition of the sailors will return on track after the boats start operating; Disappointed at not earning in lockdown, cutting of vein and attempted suicide 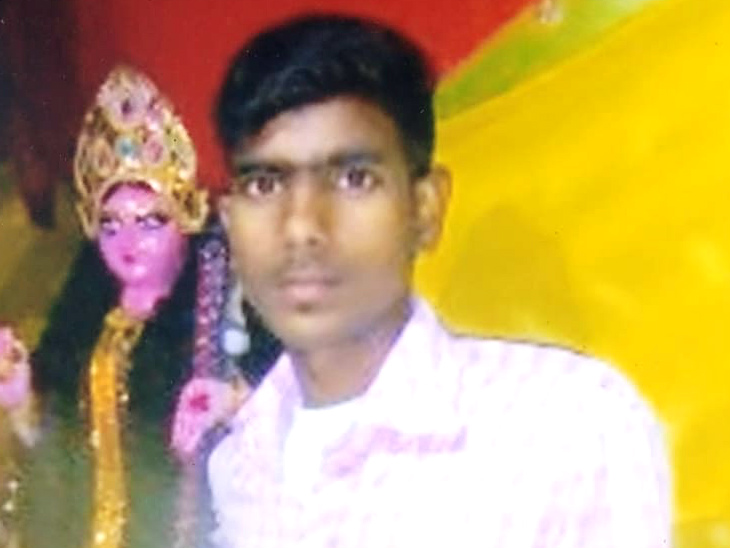 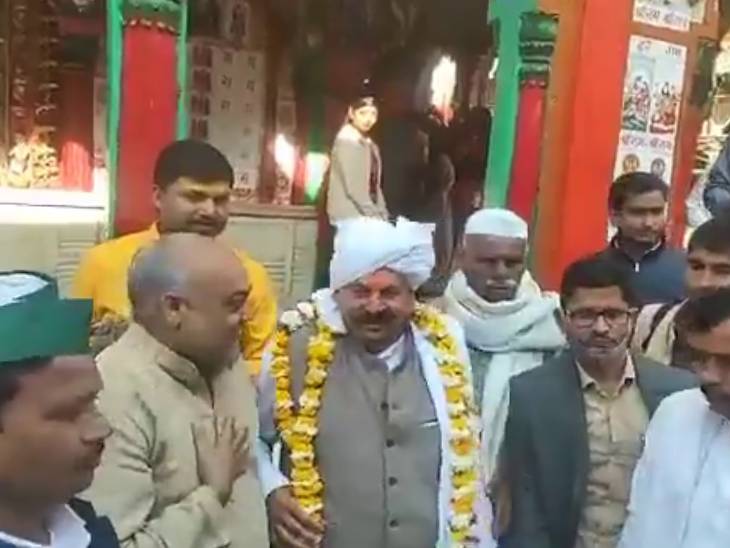