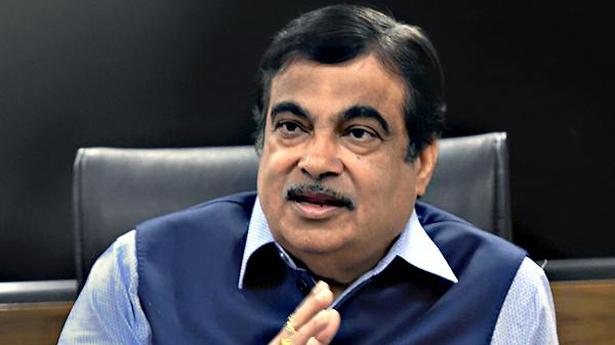 The Road Transport and Highways Minister said this in the Lok Sabha while replying to a question on the impact of rising fuel prices on the logistics cost of transportation in the country.

Union Minister Nitin Gadkari on Thursday said excise duty collected from petroleum products are being used for infrastructure development and other development items.

The Road Transport and Highways Minister said this in the Lok Sabha while replying to a question on the impact of rising fuel prices on the logistics cost of transportation in the country.

“The excise duty rates on petroleum products have been calibrated to generate resources for infrastructure and other development items of expenditure, keeping in view the prevalent fiscal situation,” Mr. Gadkari said.

According to the Minister, the logistic cost of transportation through road depends on several factors such as capital cost of the vehicle, salaries, insurance, permit tax, maintenance, fuel, toll tax and other miscellaneous expenses.

Citing a study conducted by the Ministry of Road Transport & Highways through a consultant, Mr. Gadkari said the impact of fuel is 34% of the total transport freight cost by vehicle.

“The transport companies may or may not pass the increased cost depending upon the market situation or capacity to absorb additional cost etc,” he said, quoting the study.

Replying to a separate question, Mr. Gadkari said the national and local level lockdowns and restrictions due to COVID-19 posed constraints to the movement and supply/availability of materials, machinery and labour, which affected the progress of works.

“However, due to several initiatives taken by the government under Atmanirbhar Bharat to provide relief measures to contractors/ concessionaires/ consultants, the maintenance and development work on National Highways have overshot the targets,” he noted.

The Minister pointed out that National Highways Authority of India (NHAI) awarded 31 projects of 890km length at a cost of ₹26,322 crore from April to August 2020.

The length of projects awarded by NHAI in the April to June period of 2021-22 stood at 383km against 890km in the same period last year. 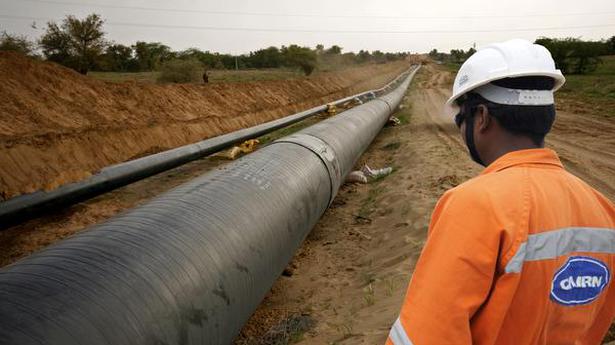