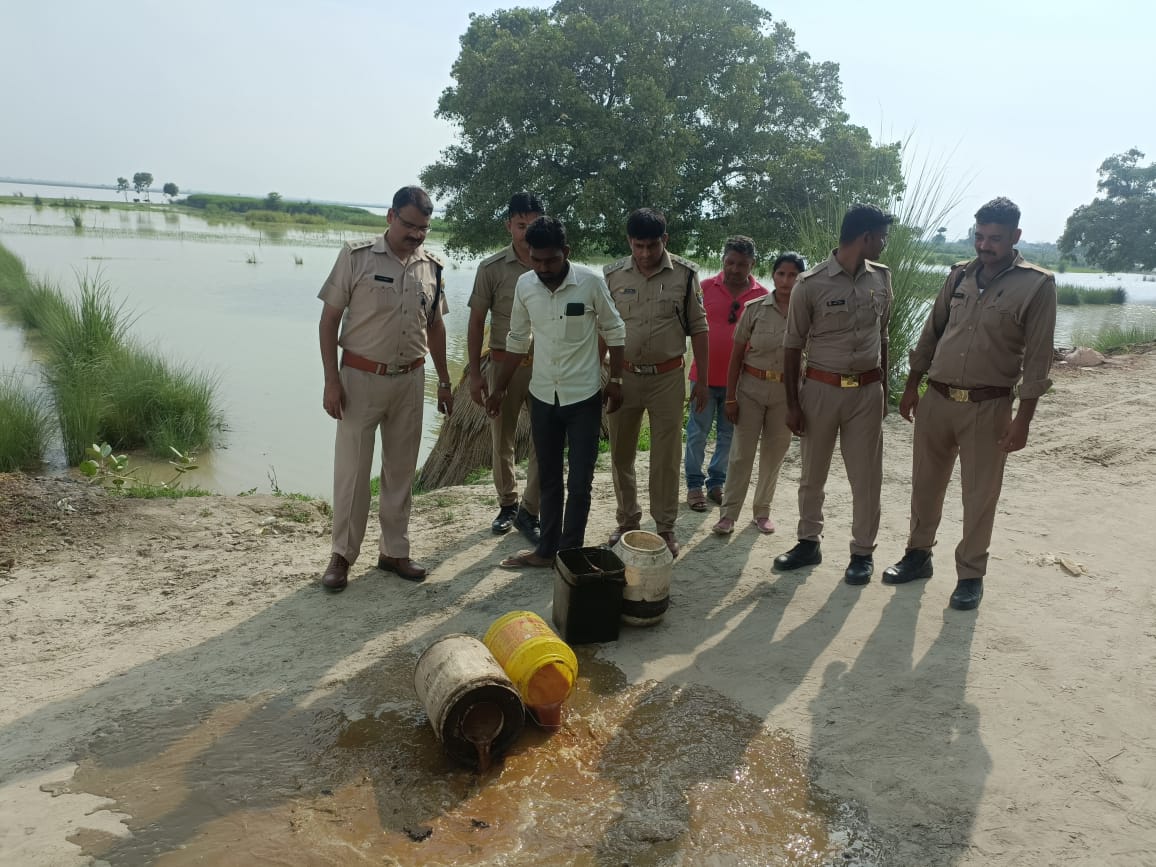 In Badaun, the excise team has arrested 4 smugglers on Wednesday by campaigning against poisonous liquor. The team has recovered 120 liters of liquor from them. At the same time, about six quintals of Lahan was also found, which was destroyed on the spot.
The Excise team along with the local police reached the villages of Nagla Varan, Dhapad and Sukharra in Sahaswan area, besides raiding in Dataganj’s Palia Gujar, Gangola, Ataina, Kherian Mor and Kheda Jalalpur. Here the team searched the houses of the suspects intensively and liquor was recovered.
These smugglers caught
Apart from Tarachand and Brajesh in Sahaswan area, the team has caught Iqbal and Aslam Sheikh from Gangola in Dataganj.
campaign still in progress
District Excise Officer Pragalbh Lavania said that the operation against the smugglers is still going on. Hopefully more wine will be found. Equipment for making liquor has also been recovered from the arrested smugglers. 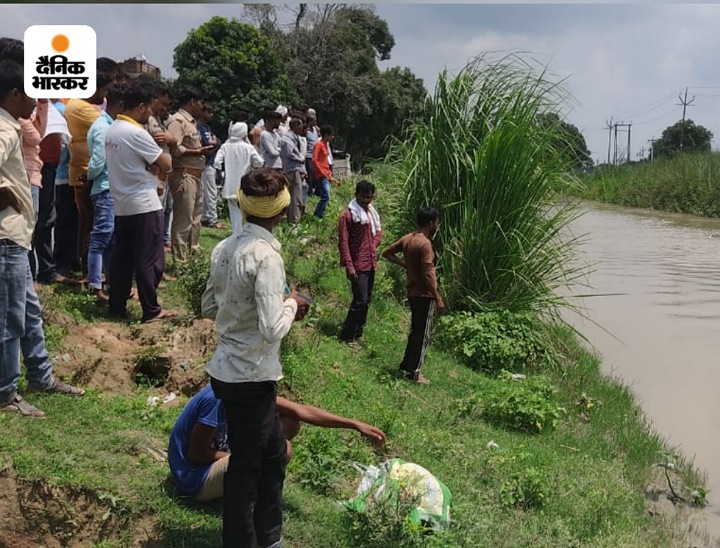 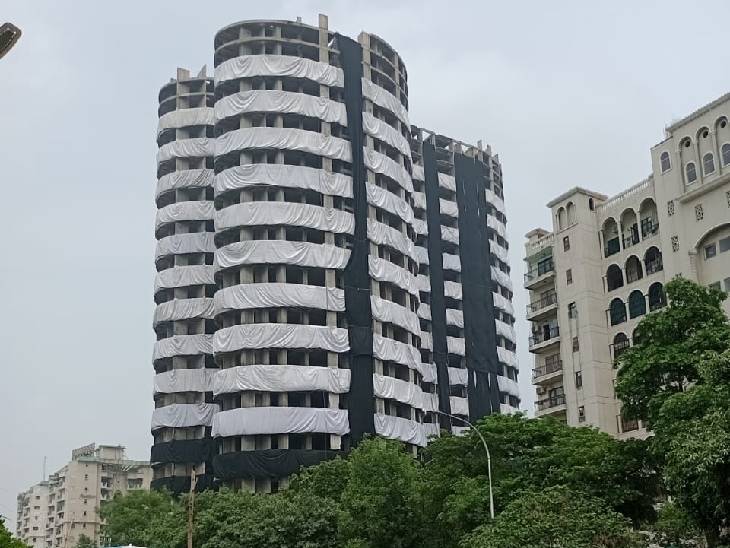