Udhayanidhi Stalin, son of Tamil Nadu chief minister MK Stalin and grandson of Dravidian icon M Karunanidhi, was on Wednesday sworn in as Minister for Youth Welfare and Sports Development, a much-anticipated elevation for another member of the Karunanidhi family, which also has Kanimozhi as MP from the state’s Thoothukudi district.

Udhayanidhi gets the post about 18 months after his father MK Stalin became chief minister. Stalin himself had a long-winded route to the top, with each elevation severely contested at every point from his Youth Wing Secretary days to other important positions before taking over as Acting DMK President in January 2017. Comparatively, Udhayanidhi has trudged up a much shorter path, having been made youth wing secretary — the post Stalin had held for a long time — in July 2019.

After taking over as minister, Udhayanidhi Stalin spoke to CNN-News 18 exclusively, reaffirming an earlier commitment to building mini-stadiums across every constituency.

“I have a lot of plans for sports. But, I should be given some time. I have to hold discussions with officials, the CM, and sportspersons. The first thing I want to do is implement the poll promise. In the manifesto, we promised a mini-stadium per constituency. So I want to start my work on that,” he said.

While MK Stalin’s family has been rather enthusiastic about Udhayanidhi’s elevation, the opposition has not been so kind. Opposition leaders have launched verbal attacks on the DMK government for promoting what they call “dynasty politics”. Udhayanidhi, in response, said his hard work would be an appropriate response to the criticism.

Udhayanidhi became a lawmaker for the first time in May 2021, after DMK’s landslide victory following ten years of AIADMK rule. Symbolically, Udhayanidhi’s rise was hinted at by the party in many places: he contested from the Chepauk-Triplicane constituency, which had been a DMK stronghold for long. Udhayanidhi had also seemed a preferred lawmaker among a legion: CM Stalin had handed over the recent FIDE Chess Olympiad preparations to him.

As he took over the ministerial position, Udhayanidhi announced that he would quit acting. He had called off a movie that he had committed under Kamal Haasan’s production. Will he miss acting? “I don’t know…” he said in response. “My last film will be Mamannan [The Great King]. I have finished my portions for the film.”

Udhayanidhi Stalin also runs Red Giant Pictures, which distributes films across Tamil Nadu’s 1,000 screens, and more beyond the state. Recently, Red Giant took a bid on Kamal Haasan’s Vikram II, a runaway success at the box office. Udhayanidhi has starred in a bouquet of feel-good films, comedies, and quite a few with strong moral underpinnings such as Manidhan, and Nimir.

Up ahead, the Sports Minister has his task cut out as he strives to raise infrastructure standards across schools, and engages in campaigns to draw Tamil Nadu’s youths towards competitive sports. As he does that, he might have to fend off the spectre of dynasty politics doggedly following M Karunanidhi’s family for decades now. 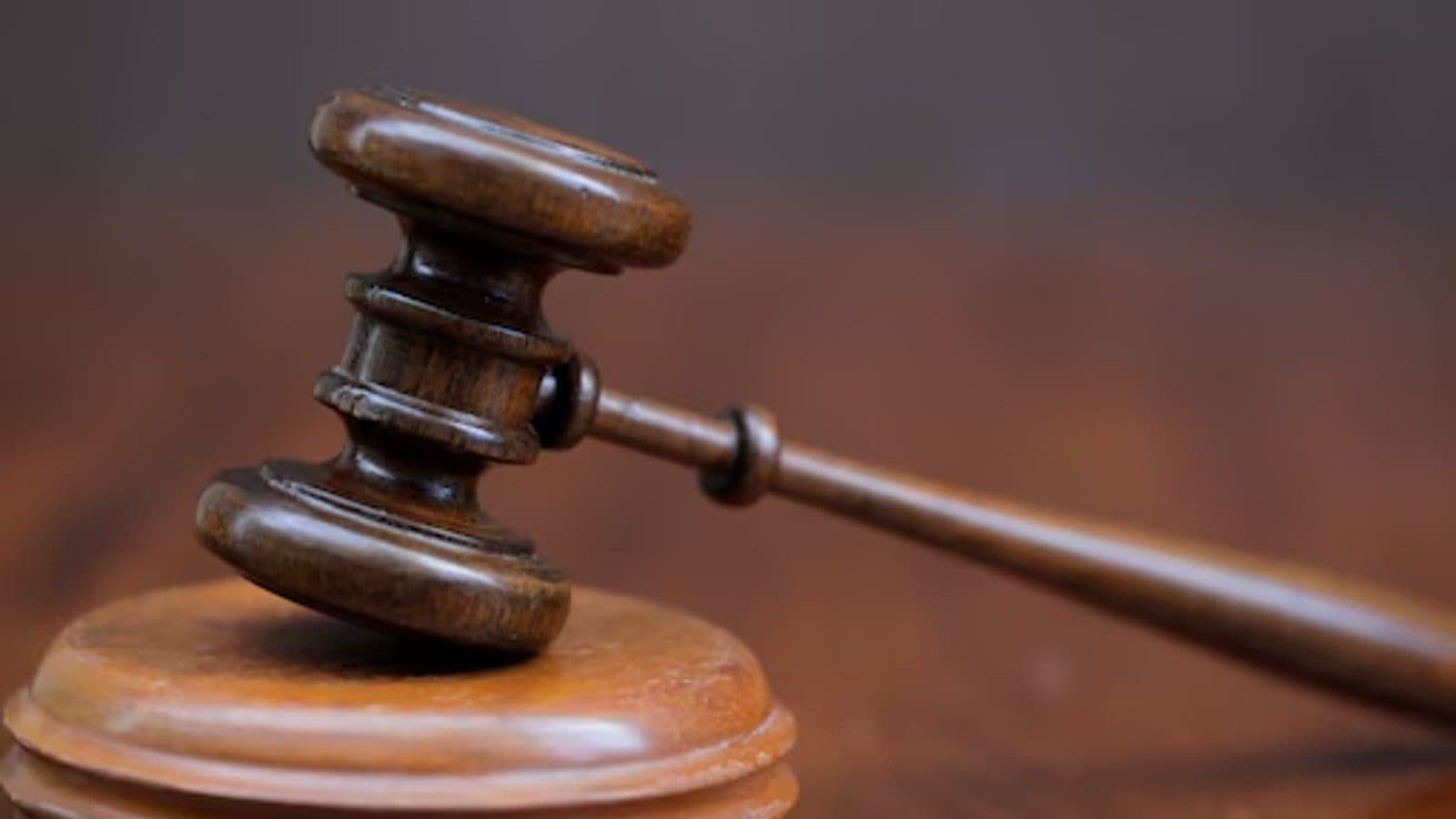