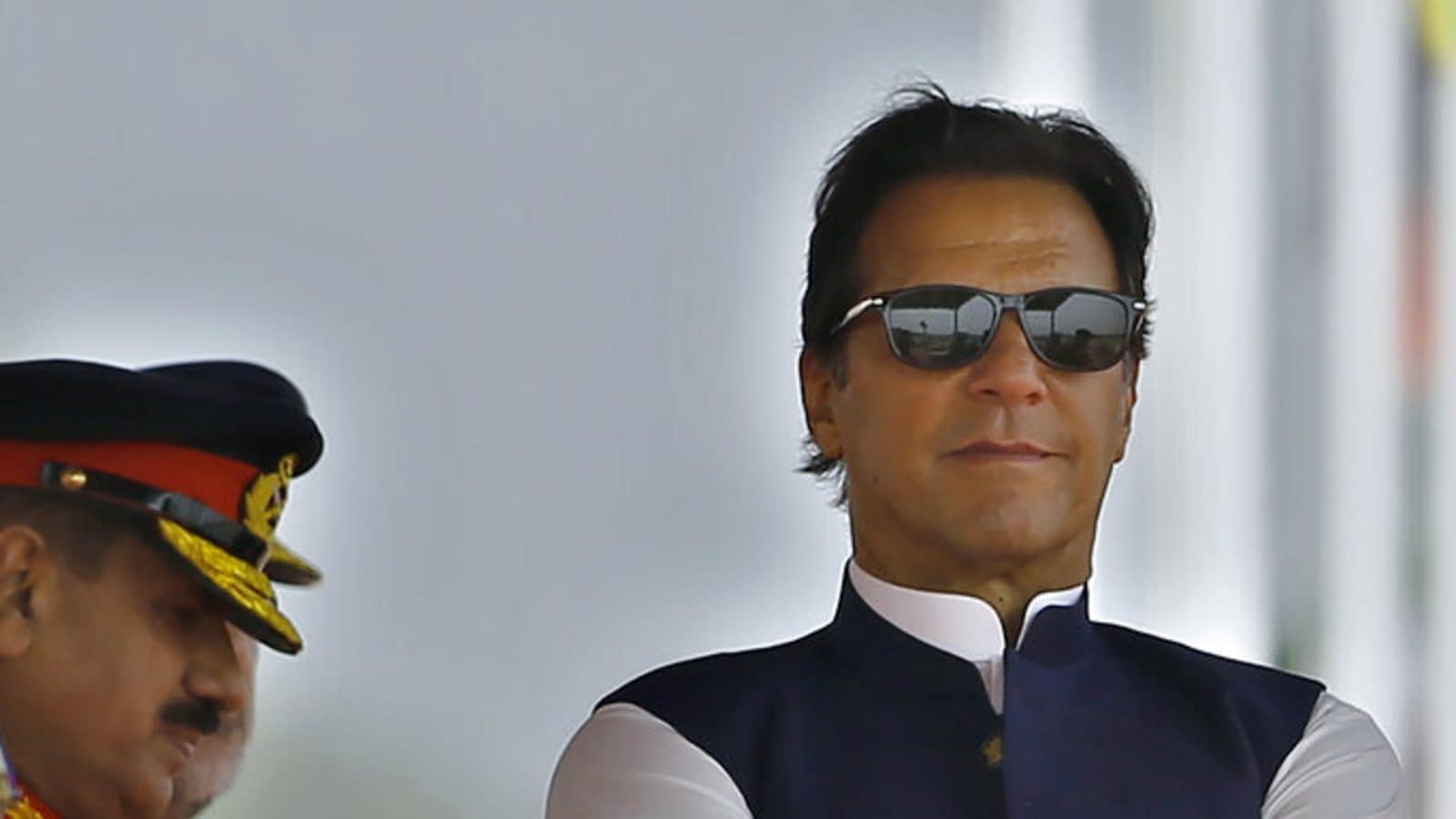 
Cornered Pakistan Prime Minister Imran Khan is not surrendering arms. CNN-News18 has exclusively learnt from sources the content of his crucial speech tonight.

While Khan will speak on subjects that he referred to on Sunday, this speech will have more explosive revelations, said sources.

The Prime Minister will seek investigations into the sequence of events that has led to his uncertain position, for full clarity and transparency, they said.

The PM will say that his grave and serious charges should be legally scrutinised by the Chairman Joint Chiefs of Staff Committee (CJCSC).

According to the sources, Khan will say that if necessary, a joint investigation team (JIT) should be commissioned to get to the bottom of the “mysterious letter” that he claims reveals an “international conspiracy” to oust him.

This JIT should expose the implications of this letter for the safety of democracy in Pakistan, the PM is expected to say.

To rally up support in his favour, according to the sources, he will mention his government’s internationally recognised achievements in mitigating the Covid pandemic and fighting multiple crises parallelly, poverty alleviation programme, free health insurance for every family in provinces under his rule up to 10 lakh Pakistani rupees, bolstering of ties with the Organisation of Islamic Cooperation (OIC), efforts to ensure international cricket’s return to Pakistan, etc.

Khan is also expected to point to the fault lines in the opposition’s make-up, credentials of its leaders and accountability issues.

Those close to the PM say his reasoned critique of the European Union and West galvanises his core supporters and he will have that in mind while making the speech. He is getting his team ready for the next election, they say, and will be victorious.

According to his supporters, Khan, Pakistan’s former cricket captain and champion all-rounder, will fight till the last ball. 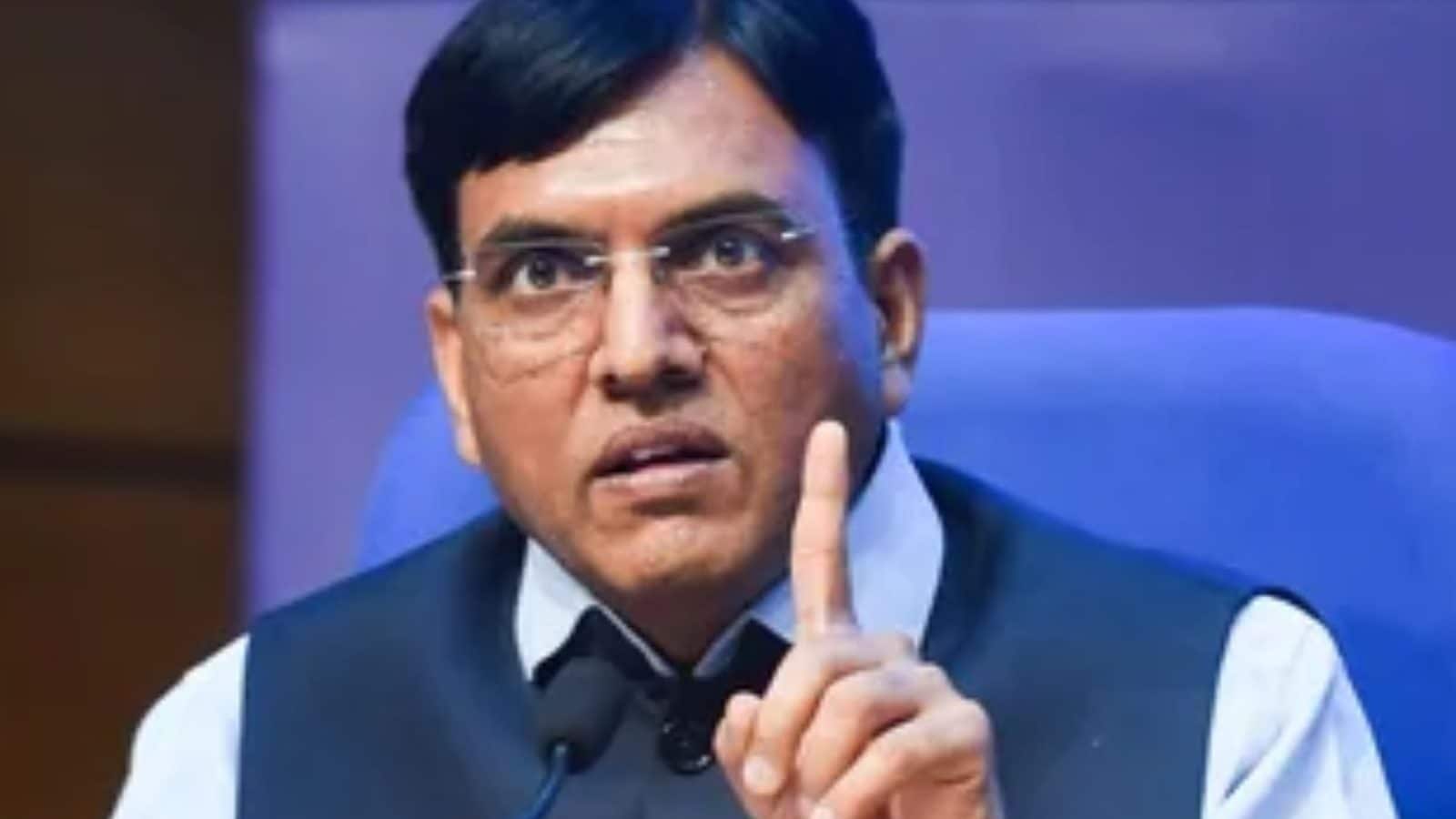 China Warns Biden Not to ‘Underestimate Resolve’ on Taiwan 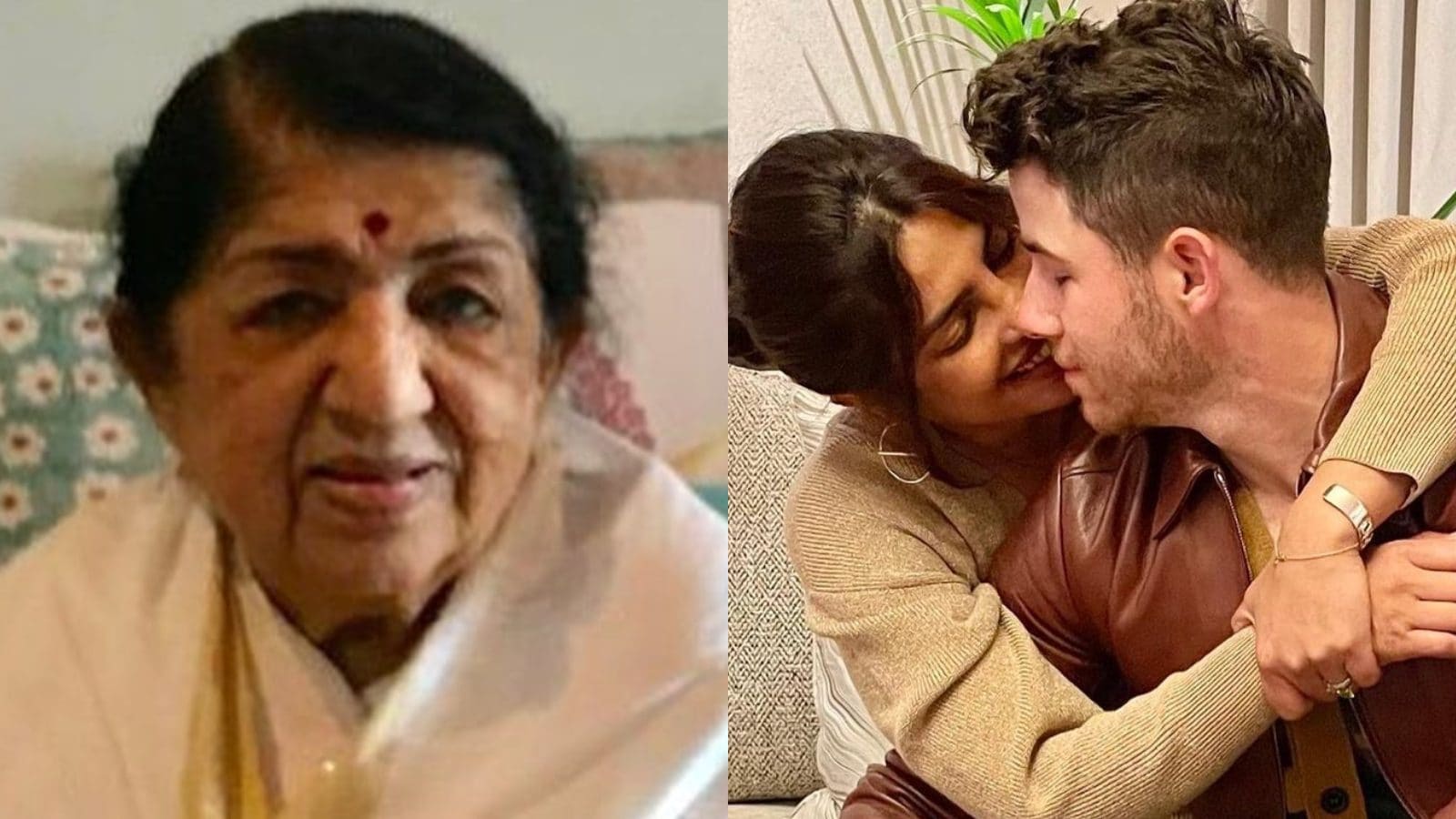