Rajkummar Rao and Kriti Sanon’s upcoming film ‘Hum Do Hamare Do’ has been shot in bio bubble format. That is, all the artists lived at the same location simultaneously. In such a situation, it became very easy to build up the chemistry between the artists. Along with this, the makers have tried to show through this that the family is not formed only by the blood relation. Unknown people also sometimes establish deeper relationships than the common family. Makers claim that people have spent more time with their families in the environment of Corona epidemic. In such a situation, he will be able to relate more with this film.

Story written with Rajkummar Rao and Kriti Sanon in mind
Abhishek Jain said, “The reality is that from the time the story was being written, Rajkumar and Kriti, Apar Shakti and Paresh Rawal… these were all on our minds. Apart from these, no one else was on our minds. It happens. That at the time of handwriting, there is an idea of ​​what capacity an actor has, to what extent he can take that film forward and how much value can he add to it. Luckily we also got the benefit that the dates of the stars were available. And he also had an interest in the story.”

Story and characters of the film
The characters of Raj and Kriti in the film are in love with each other. They have a fascination that those who do not have children, they adopt children, but can those who do not have parents, those parents adopt. The story is about whether the family in today’s world is one who is related by blood or is made up of love, goodwill and sensitivity. In this pandemic we have seen that time spent with family is very important. Those who did not have families, their neighbors and friends became their family. Family is not defined by blood or genetic relation, it is by love and sensitivity. In short, I would like to say that there are two types of people in the family. The film is about the kind of situation that arises when all kinds of people meet. Quite relatable. Even though these characters are not biologically related to each other, but when four unknown people gather in the house, then what kind of situation arises. What is everyone’s own reaction? There is a story about that.

Kriti and Raj have a very new age character. Raj’s character runs a startup. The whole idea of ​​a startup that today’s young generation has, is such a simple character. The character of Kriti is also that of a modern girl of today. But his take is different. Modern does not mean that you want privacy. She wants to be with family and spend time with them. Nothing too strange, but simple characters, but relatable.

It was beneficial to shoot in a bio bubble
We shot in a bio bubble, so we used to live together. They used to eat, drink, talk and work together. In this way a family-like atmosphere was created. Due to this working became much easier. Got to know each other. Because making a family film, then having to live and live like a family. We also wanted to know and understand each other by staying together, so that bonding becomes between each other. This was also the character’s preparation to reflect Bond and bring him into the film. In this way, working together in the bio bubble was beneficial for the film.

Kriti and Rajkumar are wearing lehenga and sherwani for the wedding sequence
There are wedding sequences in the film, so wanted to pay a lot of attention to the costume so that it looks like today’s wedding. I myself come from a Marwari family, where huge wedding ceremonies take place. People did not feel strange, so they chose such a costume, seeing that people would feel that they too can wear it and go to the wedding. Tried to approach like simplicity, but try to keep it as glamorous as well. Both will be seen in pastel color, pistachio and pink color costumes. Quite colorful. The costume designers Jia, Malika and Sukirti etc together have done a good job on the costume design. Came up with a nice new design. Perhaps seeing them, people would like to carry them in weddings.

Location final on video call
In view of Corona, the entire film was completed in a single schedule. The shooting has been done in one lump sum in 45 days in Chandigarh. I had finalized the shooting location after seeing it on a video call. 15 days before the shooting, he got a chance to see face-to-face as many locations as he had seen on the video going to Chandigarh. In this way the location was finalized. From Sukhna Lake of Chandigarh to the famous place Sector-17 and houses, markets, roads etc. have been shot. In a way, it was shot all over Chandigarh.

message in film
What is the definition of family in today’s date. People are blood related, same or love and sensitivity also make a family. It is not necessary to see the family in the parents, you can see your family even in an unknown person and neighborhood. 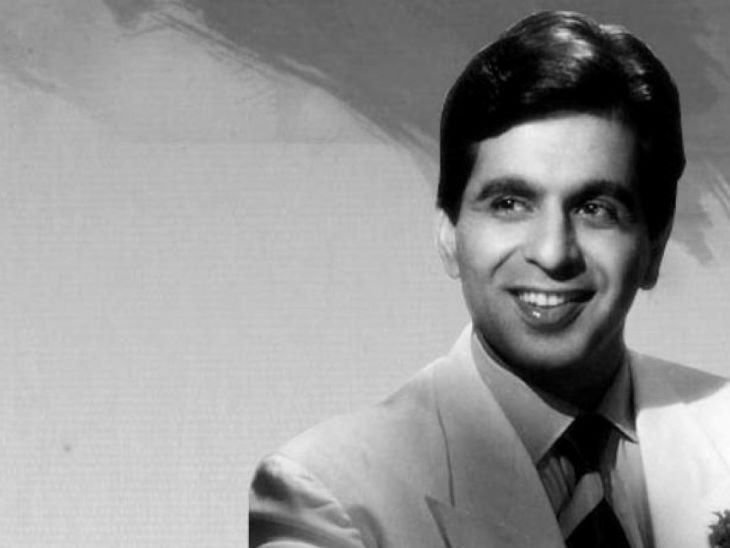 Bhaskar Exclusive: Hindko spoken in Pakistan was Dilip Kumar’s mother tongue, often used to find people who knew this language, spoke to him in that language 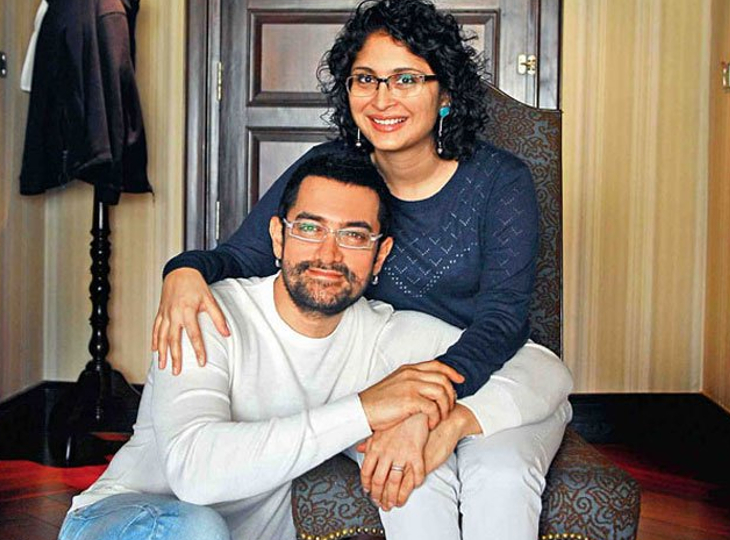 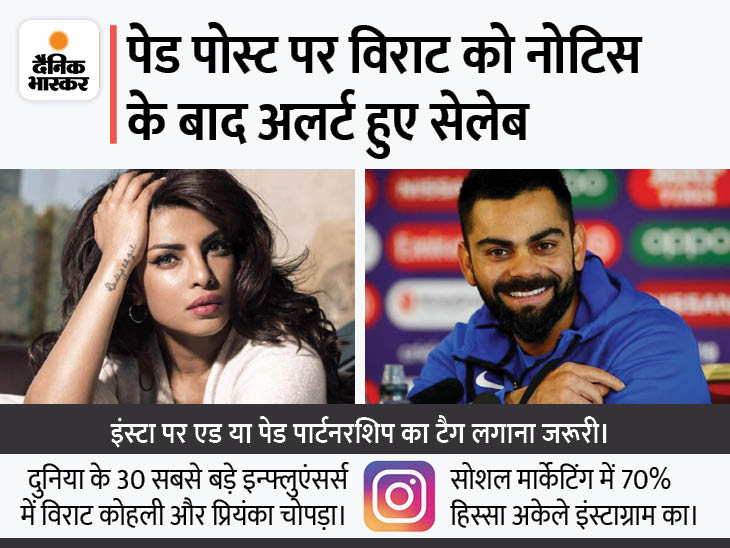 New screw on paid posts: Influencer market of 1000 crores, celebs earning up to 50 crores from one post on Instagram, ASCI’s new guideline