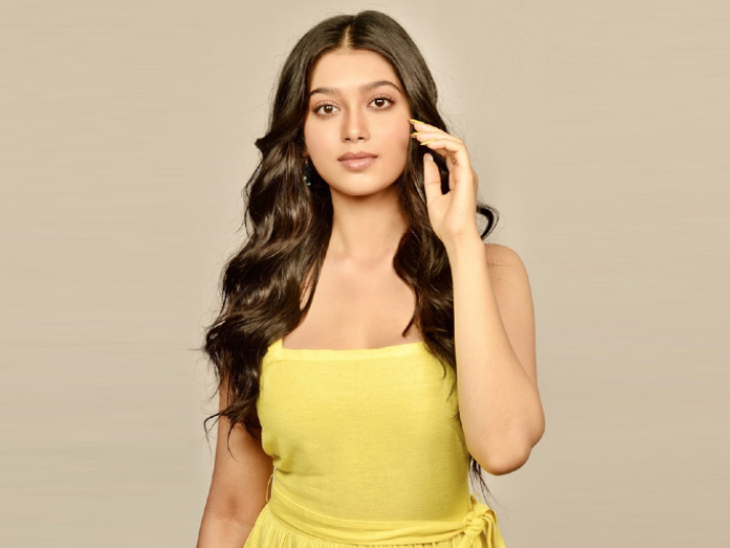 Digangana Suryavanshi is busy shooting for the Tamil film Mahal these days. She also has a birthday next month, which she celebrates in a very traditional way. This time she will celebrate her birthday in Madhya Pradesh. Digangana recently opened up about the things related to her film. Have an interesting conversation with Dainik Bhaskar..

What was the main reason for working in this film?

“Its script is very good, I am not saying this just because I am working in the film. I really like to watch such films. When I heard the script, then I started asking when are you shooting for it. From your look. Everything was excited about the location, the story. From young children to every age group people will be able to watch this film and everyone will enjoy it a lot. A lot of VFX has also been used in the film. The world we are trying to create It is very interesting. This story is from the era of kings and emperors. It has shown several hundred years ago. It felt interesting. That was the reason I got excited and agreed to work as soon as I heard the script.”

With what physical preparations do you come on set? Have you had to lose weight too?

“Physical preparation is very important for a film like Mahal, because there are many sequences that require physical fitness. Infact, like the shoot was final, I changed everything from my diet plan to a lot because some clothes are like this. There are places where it is very important for you to be physically fit. That will happen only when there is exercise, proper diet. All these things have come in a very strict routine. Even when I am not shooting, I remember it Which film I am preparing for. Yes, I have lost weight for this, but not much. For this character I have lost almost three kilos and that’s all I needed to do. Same on the big screen. Looks a bit fat and floppy, so it took a workout and a bit of weight loss to carry the princess’s costume well.”

Princess costumes will be very expensive. How many expensive dresses are you wearing?

“This is the best part. Offcourse, expensive costumes have been made, because the character of a princess, then princesses used to live in a very royal style. We go around wearing t-shirts and pants, not like that in those days At that time, he used to roam around a lot. From hairstyle to costume, jewelery etc., at least 10 kg weight increases, but the excitement of playing the character is so much that the discomfort is not known. Well, costumes and jewelery look very expensive, but how expensive they are, it is not asked because if something is dropped by mistake, then there will be a gilt feeling. If the price is known, then I will not be able to drop it. Yes, It involves wearing a lot of dresses. Jewelry is different with every costume. It’s a visual treat. I get into the frame as an actor after having a complete look, but after a lot of hard work and thought behind it, my The look is done.”

You have very long hair in real life. Is it real hair or have to wear big?

Let us tell you that this is the second Tamil movie of Digangana Suryavanshi, before that she has worked in Dhanushi Rasini Nayargale. Apart from Digangana in the film Mahal, South’s famous actress Vedika and actor Kishan are also in the lead roles. The film is being shot in Indore and other parts of Madhya Pradesh. 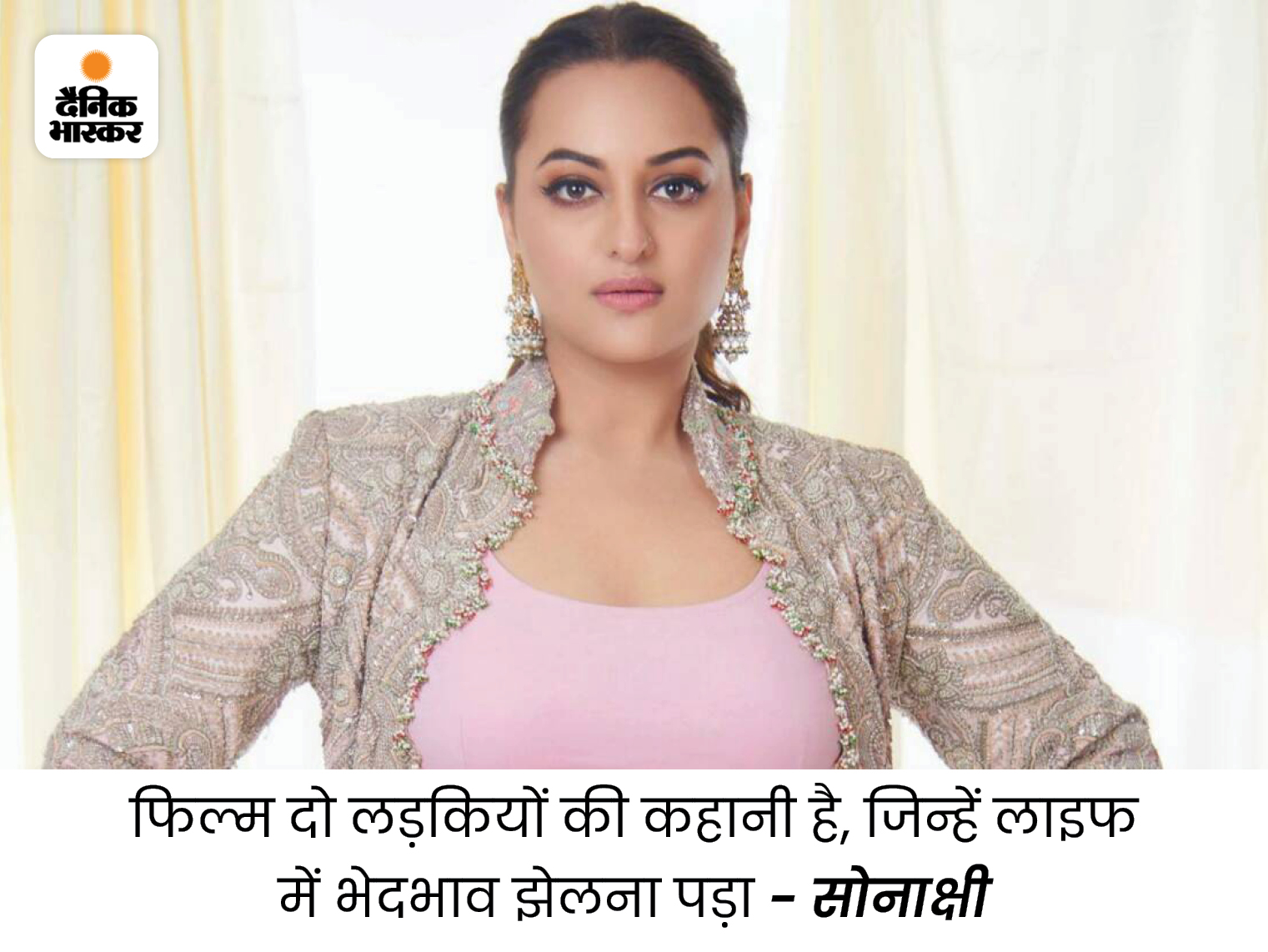 Exclusive conversation with Sonakshi Sinha: Double XL actress told that she had to gain weight for the film, increased her weight by 15 kg