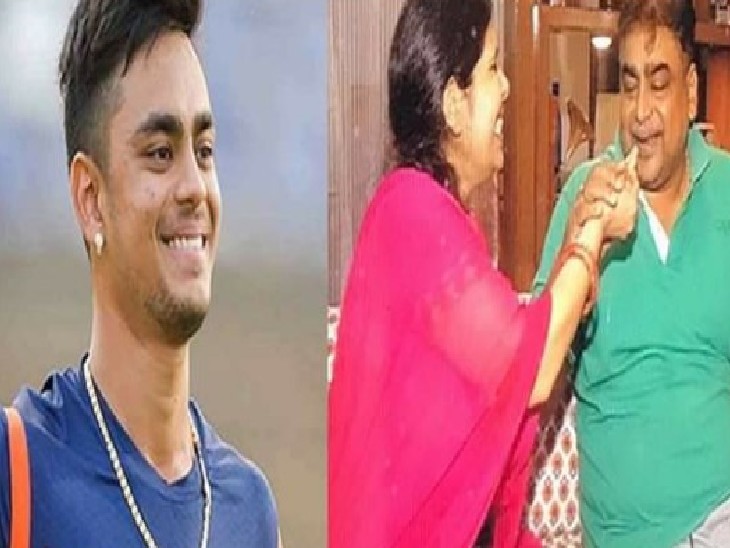 Ishaan Kishan and his parents.

Bihar’s Ishan Kishan has been selected in the T20 World Cup. He is included in the final 15 member team. There is happiness in his house after Ishan Kishan’s selection in the World Cup. Father Pranav Pandey and mother Suchitra Singh call it the result of Ishaan Kishan’s hard work. He says that Ishaan never gave up on adversity. This was the reason that Ishaan kept playing and he kept getting success. Dainik Bhaskar correspondent Brijm Pandey spoke to Ishaan’s parents present in Patna.

Father Pranav Pandey told that Ishaan has been playing cricket since childhood. He has been playing cricket since he was 6 years old. His hard work has brought him to this point. We were confident that the son would get selected in the T20 World Cup. I was informed about this by an acquaintance of mine. Right now Ishaan is in Dubai to play IPL. He talks to her constantly. Ishaan is never nervous. He did not give up even in the days of his struggle. He often tries to overcome his shortcomings. I keep on pointing out their shortcomings too.

Mother said – now I can not even meet the son
Ishaan’s mother Suchitra Singh told that when Ishaan used to play cricket, it was a dream to see his game on TV. Couldn’t watch his match before. Praying to God that he played well. Regarding the selection in the T20 World Cup, she said that I want India to win the T20 World Cup this time. Suchitra Singh says that now she is not able to meet Ishaan. Now he is always outside. Were able to live together in lockdown in the past, but now it has reduced a bit. Regarding Ishaan’s food, his mother says that he likes to eat simple food, but whenever he wants to eat something spicy, I cook. 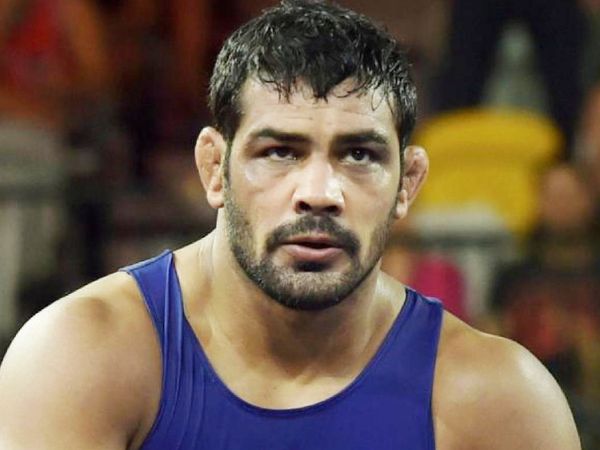 Confusion in the Sagar Murder Case: Lawyer claims – Sushil is being implicated; None of the injured wrestlers even named him 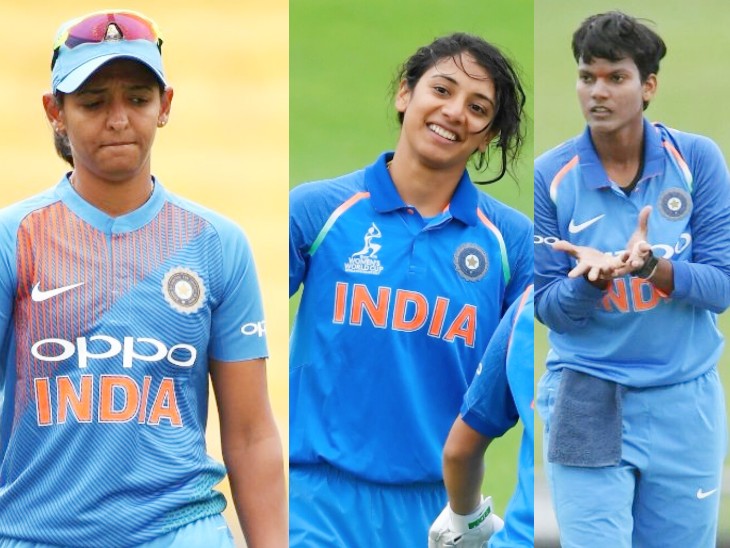 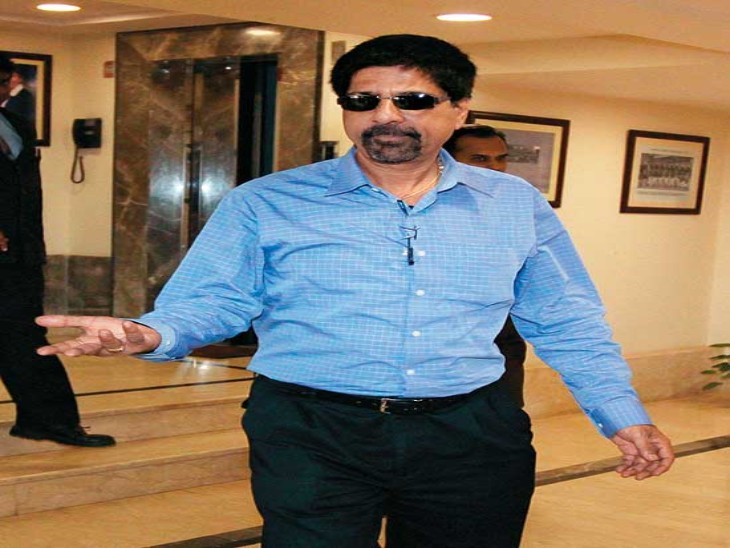