Pakistan and handlers sitting outside Pakistan are running a strong media campaign against India, top intelligence sources have told CNN-News18. They are associated with media organisations of Turkey and Qatar, the sources added, maintaining that the political instability in Pakistan right now is the main reason behind this.

Pakistani elements have been spreading an anti-India narrative with journalists and media organisations settled in Turkey and Qatar, and other countries supporting them, said the sources.

Widespread misinformation is being spread about India in the Gulf region, they added.

Turkey today is working as the international headquarters of the Muslim Brotherhood and is supported by Emir Tamim bin Hamad Al Thani of Qatar, said the sources.

Disinformation against India in the Gulf region refers to the dissemination of false or misleading information with the intent to influence public opinion or policy regarding India.

This type of disinformation can take many forms, such as fake news, conspiracy theories, or edited photos and videos.

According to intelligence sources, it is being spread through various channels including social media, messaging apps, and traditional news outlets.

Disinformation targeting India in the Gulf region is often spread by pro-Pakistan or pro-China groups seeking to undermine India’s relations with the Gulf countries, they added.

Such disinformation often includes false claims about India’s human rights record, its treatment of minorities, and its foreign policy, they said.

In February 2021, news came that Turkey along with Pakistan had formed a media front against India.

This claim was made by an organisation called Mediterranean-Asian Investigative Journalists. This news was reprinted by the Research Institute for European and American Studies (RIEAS).

It was reported in the news that TRT World and Anadolu Media have associated several Pakistani and Indian Kashmiri journalists with this campaign.

TRT World was forwarded to handle this responsibility and many Indian Kashmiri journalists were also added to it even without proper qualifications, they said.

TRT World is a 24-hour English-language international news channel owned and operated by the Turkish Radio and Television Corporation (TRT). The channel is headquartered in Istanbul, Turkey, and aims to provide a global audience with a “Turkish perspective” on news and current events. TRT World has a bureau in India, which covers news and events in the country and region.

TRT World has been criticised for being biased in its coverage of India and for spreading misinformation about the country, said the sources. In some cases, the channel has been accused of spreading misinformation about India’s human rights record and the situation of minorities, particularly Muslims. The channel has been criticised for promoting a pro-Pakistan view regarding the dispute over the territory of Kashmir. TRT World shows news in many languages including Turkish, English, and Arabic.

The anti-India media gang wants to develop Kuwait as a new front against India, the intelligence sources said.

In April 2020, India’s ministry of external affairs issued a statement saying that Kuwait “should not give importance” to the “misuse” of unofficial social media accounts.

A letter from the secretary general of a Kuwaiti ministry allegedly sought the intervention of the Organisation of Islamic Countries to stop the persecution of Muslims in India.

This letter was shared so much by many non-verified Twitter accounts that India’s ministry of external affairs had to clarify its stand on it.

A fake tweet attributed to Mona bint Fahd, assistant vice-chancellor of Sultan Qaboos University for International Relations and daughter of Oman’s deputy PM Sayyid Fahd, was circulated in 2020, saying one million Indian people would be expelled from Oman if the Indian government did not stop the persecution of Indian Muslims.

Later, to clarify on this false tweet, Mona tweeted from her official handle, thanking for the supportive concerns expressed by people for her. “Having full faith in all of you in raising awareness about such activities, which are not acceptable to Omani society, I reaffirm that my presence in social media is through the accounts @hhmonaalsayd and @MonaFahad13,” she said.

This example is enough that not only through media but also through social media, a planned conspiracy is going on to spoil India’s relations with the entire Arab world, the intelligence sources said.

It is important to note that misinformation is a growing problem globally, and it can be difficult to differentiate between true and false information, said the sources

It is important to be critical and sceptical about information, especially when it comes from sources that are not well-known or reputable, they added. 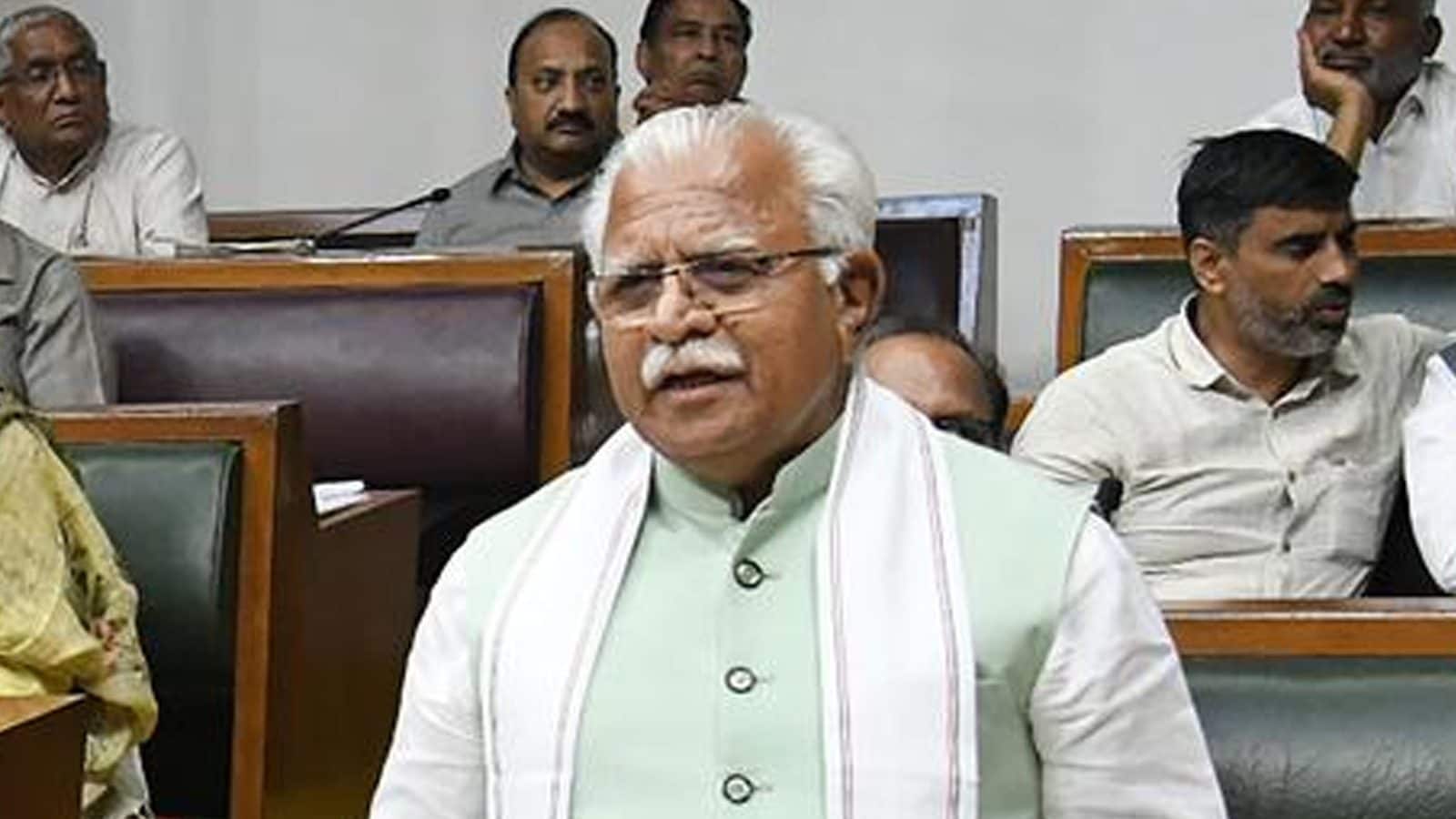 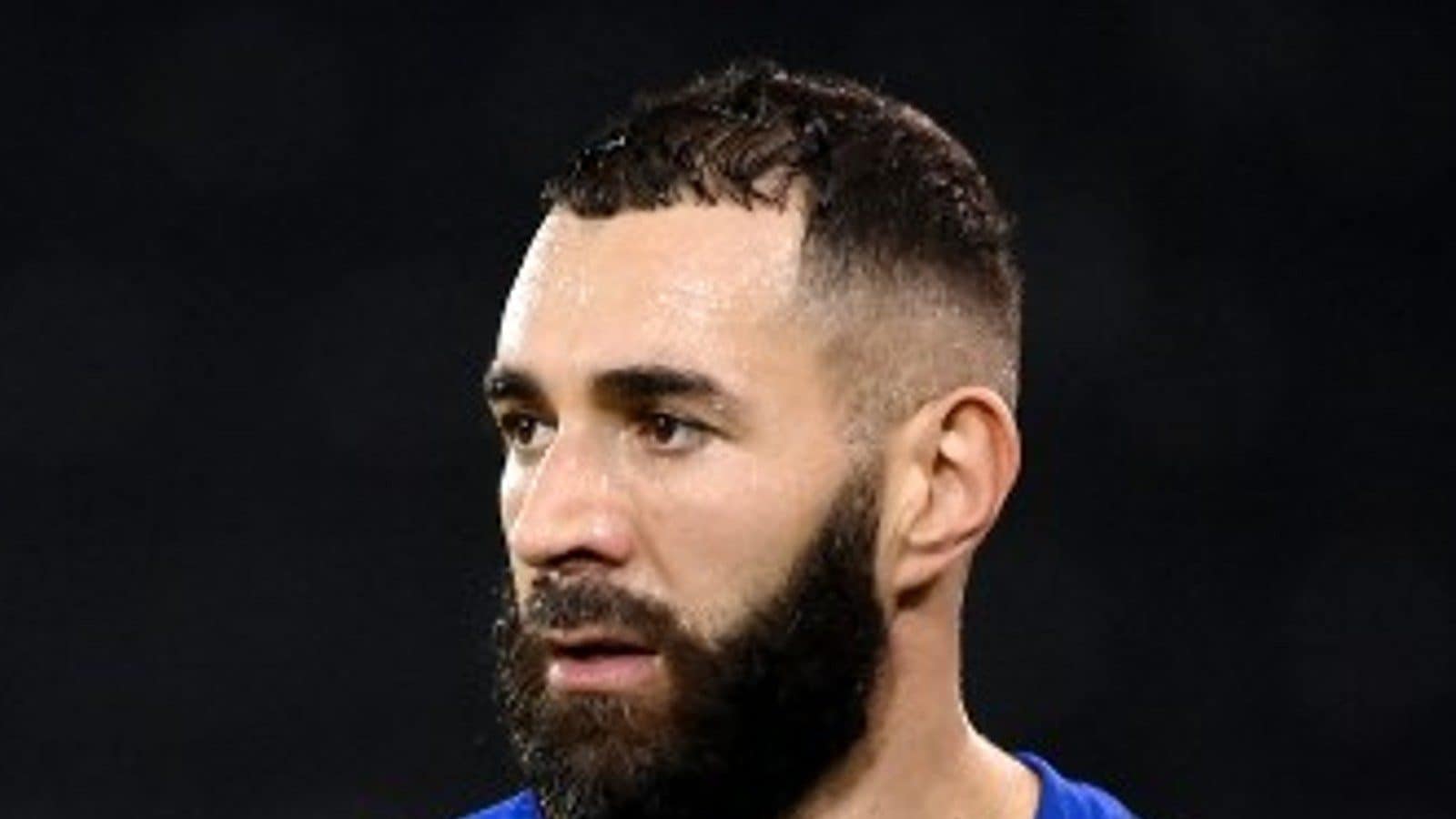 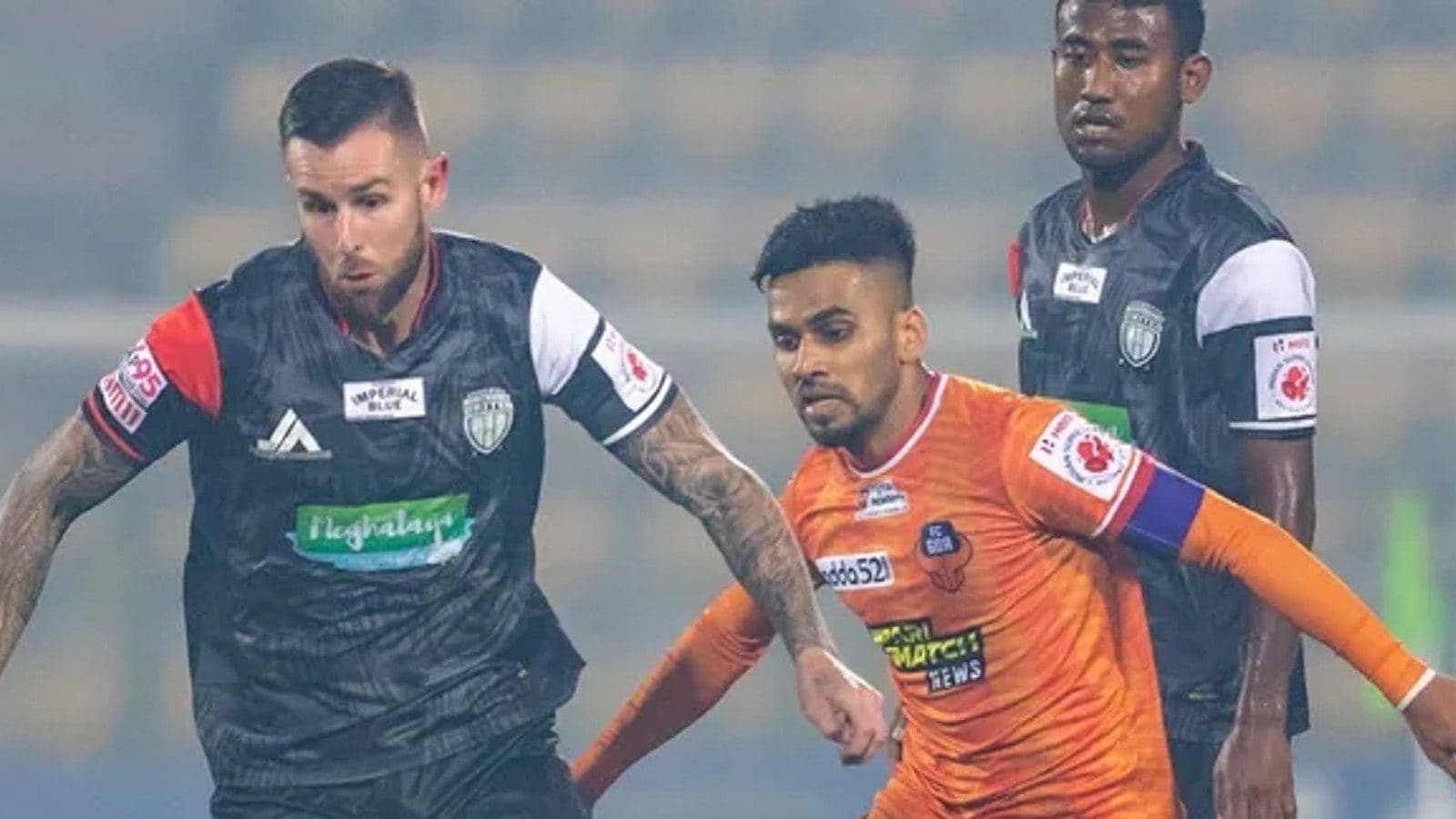