BCCI introduce ‘Impact Player’ concept which will allow one substitute player per team to take a more active part in a match. Here’s a look at all the rules attached to it

The Board of Control for Cricket in India (BCCI) has decided to introduce player substitution in Syed Mushtaq Ali Trophy slated to begin in October this year. The concept will be called ‘Impact Player’.

Over the years, BCCI has tried quite a few measures to make the game more interesting and competitive. ‘Impact Player’ concept, where the participating teams could replace one member of its playing XI during a T20 match is another add on from BCCI to make the game dynamic.

BCCI said in its note, “The concept is to allow one substitute player per team to take a more active part in a match. This would add a new tactical/strategic dimension to the game. A number of team sports allow teams to make tactical substitutes i.e. football, rugby, basketball, and baseball. The substitute is allowed to perform or participate like any other regular player.”

While the inclusion of a new concept has sparked excitement but there are certain rules attached to it. Firstly, the decision whether to have or not to have an ‘Impact Player’ lies completely with the team but in any case, there must be at least one such player who can be introduced in the match any time before the completion of 14th over of either innings in a match.

Some other important rules attached to it are –

The rules look quite interesting because it will matter quite a lot as to how and when teams use their Impact Player and how much they can change the dynamics of the match at any given time. However, the BCCI has clarified that it is an experiment only for the current season of Syed Mushtaq Ali Trophy. They haven’t yet thought of involving it in women’s cricket or Indian Premier League (IPL) as of now. 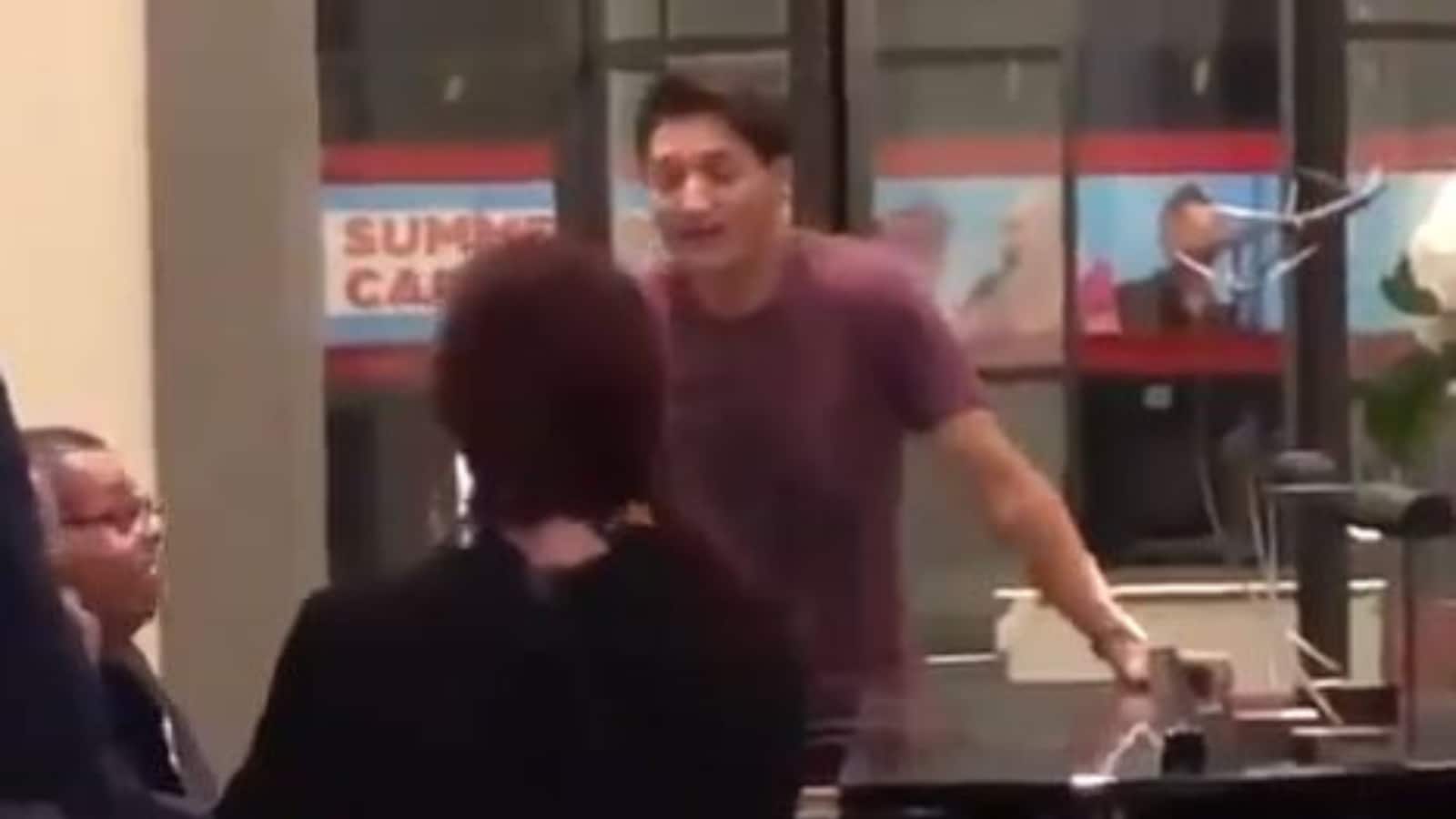 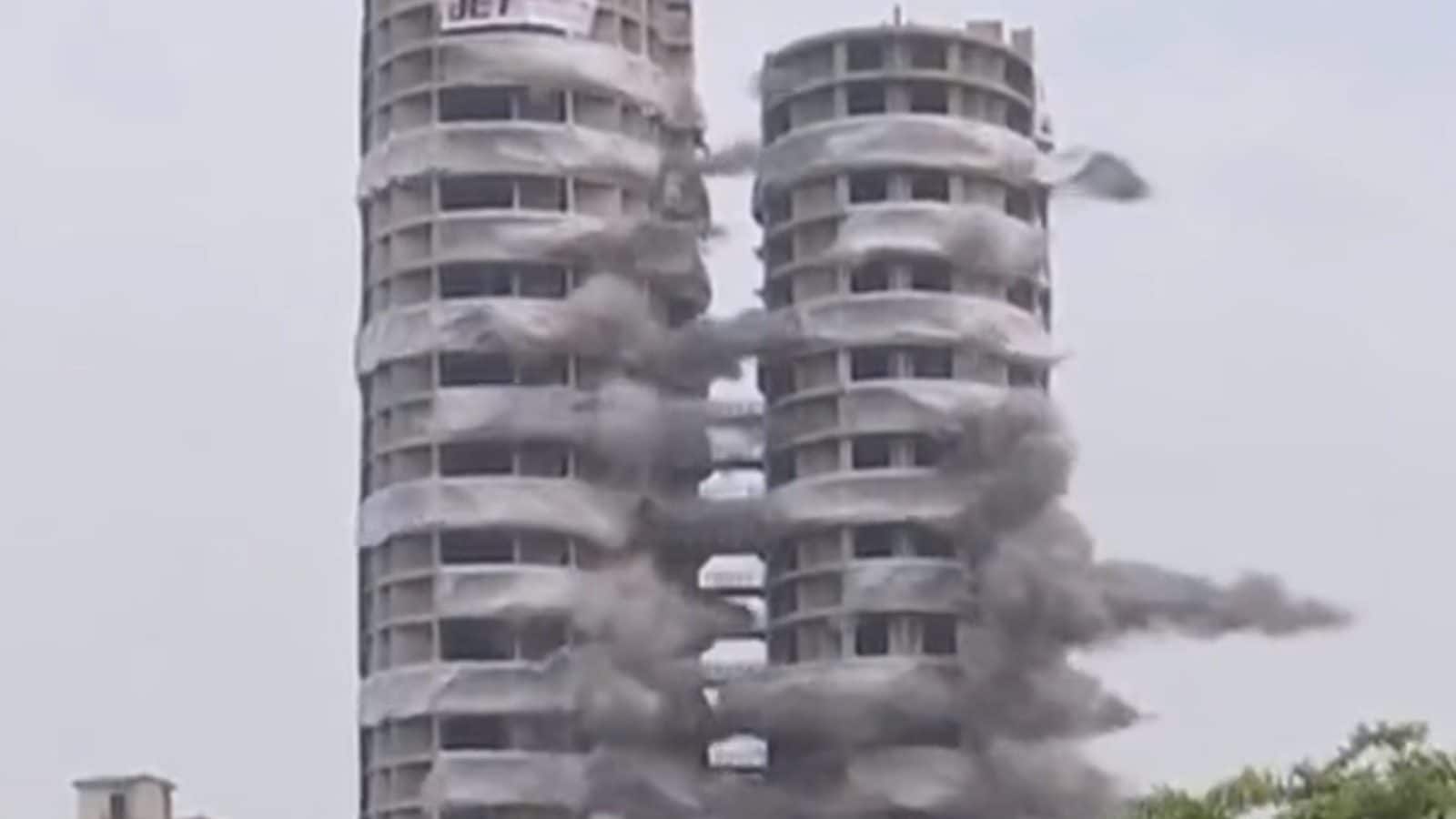 Noida’s Supertech Twin Towers Come Down Like a House of Cards; Watch Final Moments of Demolition 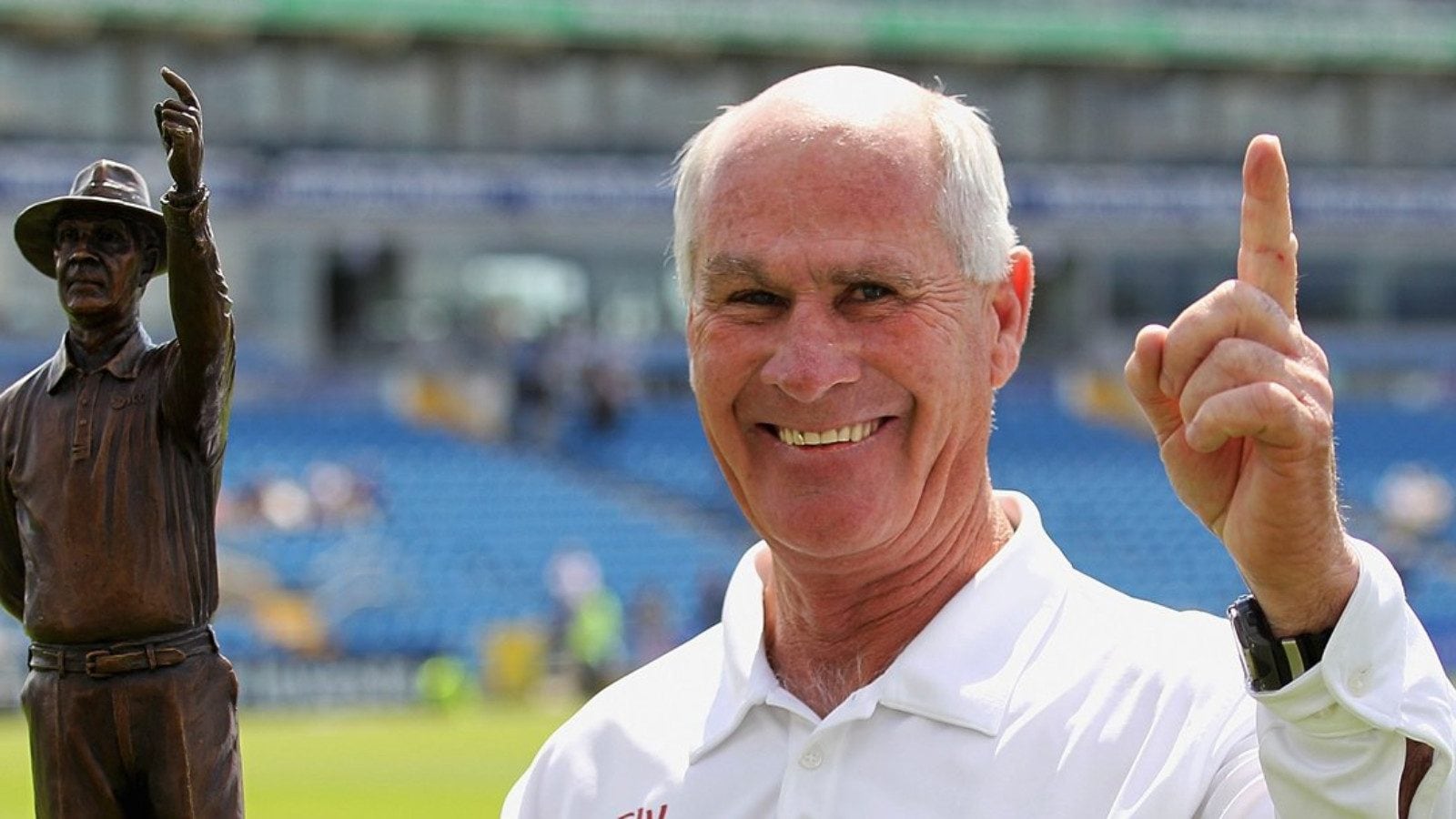