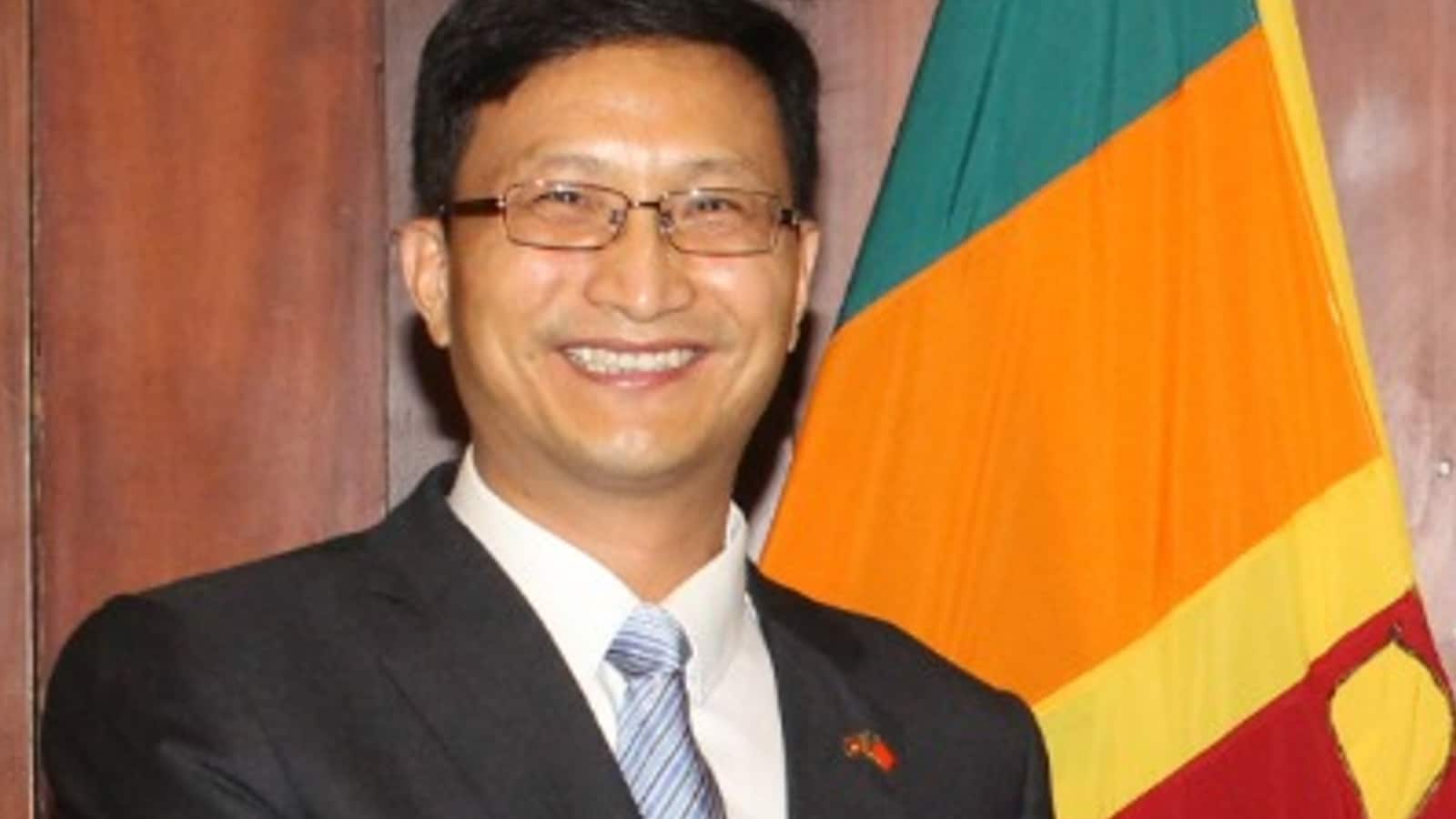 
In a veiled attack on India, China on Friday said that “external obstruction” based on so-called security concerns without any evidence is a “thorough interference” into Sri Lanka’s sovereignty and independence. In a statement hinting at India’s objection to the docking of a Chinese ballistic missile and satellite tracking ship ‘Yuan Wang 5’ ship at the Hambantota port, the Chinese ambassador to Sri Lanka, Qi Zhenhong said that China was happy that the matter was dealt with and Beijing and Colombo jointly safeguard each other’s sovereignty, independence, and territorial integrity.

External obstruction based on so-called security concerns but without any evidence from certain forces is de facto a thorough interference into Sri Lanka’s sovereignty and independence, the statement said without directly naming India. India had rejected China’s “insinuations” that New Delhi pressured Colombo against the visit by a Chinese research vessel to the Sri Lankan port of Hambantota but asserted that it will take decisions based on its security concerns.

“We reject the insinuations in the statement about India. Sri Lanka is a sovereign country and makes its own independent decisions,” External Affairs Ministry Spokesperson Arindam Bagchi said at a media briefing in New Delhi on August 12. He said that Sri Lanka, as a sovereign country, makes its own independent decisions and noted that India would make its judgment on its security concerns based on the prevailing situation in the region, especially in the border areas, seen as a veiled reference to the eastern Ladakh row with China.

The high-tech ship ‘Yuan Wang 5’ was originally scheduled to arrive at the Chinese-run port on August 11 but it was delayed in absence of permission by Sri Lankan authorities following security concerns raised by India. The Chinese ship arrived in the southern Sri Lankan port of Hambantota on August 16. It was docked there for replenishment.

Sri Lanka granted the port access to the vessel from August 16 to 22 on the condition that it will keep the Automatic Identification System (AIS) switched on within the Exclusive Economic Zone (EEZ) of Sri Lanka and that no scientific research to be conducted in Sri Lankan waters. There were apprehensions in New Delhi about the possibility of the Chinese vessel’s tracking systems attempting to snoop on Indian defence installations while being on its way to the Sri Lankan port.

The Chinese ambassador said that the incident was resolved properly which not only safeguards Sri Lanka’s sovereignty and independence but also defends international fairness and justice once again. Since the diplomatic ties were established 65 years ago China and Sri Lanka have always been mutually understanding, respecting, and supporting each other on issues of core interests and major concerns, Qi stressed.

He said that Sri Lanka was among over 170 countries that had expressed firm support to the ‘one China’ policy in the background of US House Speaker Nancy Pelosi’s Taiwan visit. I am grateful to see that President Ranil Wickremesinghe and many of Sri Lanka’s political parties and social groups have openly spoken up for justice in support of China, he said.

Commenting on the UN Human Rights Council’s 51st session in Geneva next month, the ambassador said Sri Lanka’s rights record is likely to be questioned there. China has always supported Sri Lanka in the international fora and will continue to do that, he said in the statement. 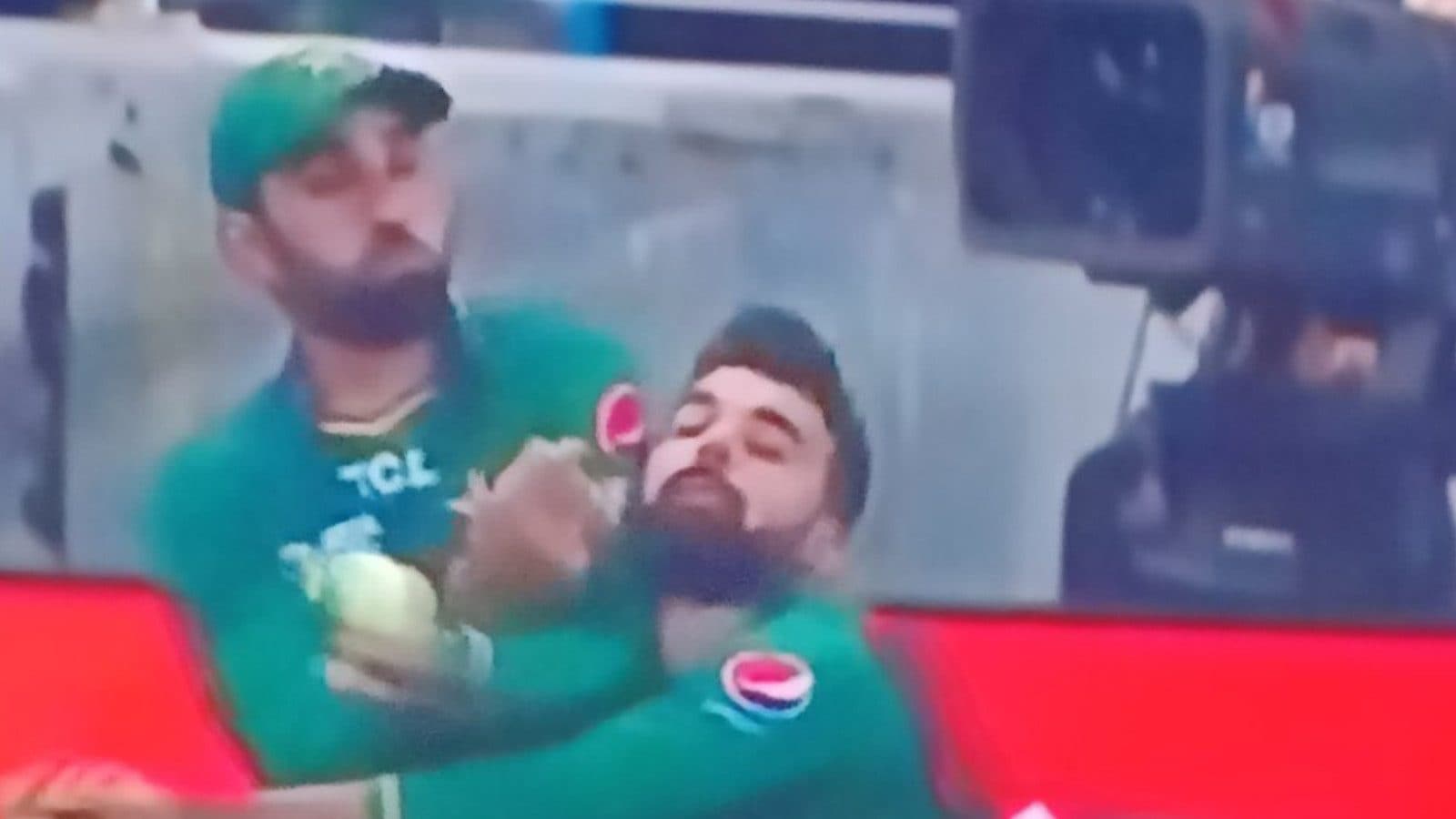