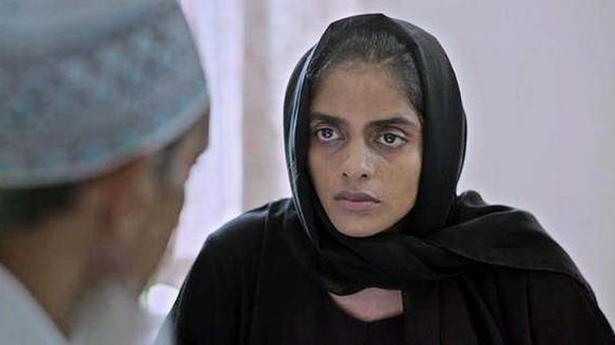 
Scratching the surface of an issue and propagating misconceptions, while not really adding anything of value to the debate, is what mainstream cinema often ends up doing. In Biriyaani, screened in the Kaleidoscope category at the 25th International Film Festival of Kerala, Sajin Baabu takes a subject discussed in the mainstream, and looks at it from a fresh perspective, adding layers that have been missing from our analyses.

The starting point for him are the reports in recent years of Muslim youth being radicalised due to Salafist influence, and of some of them leaving home and joining the Islamic State terrorists. His concern here is not the radicalising or the youth who have left, but the effects of these on their families. In fact, the missing youth appears only in news reports, not as a character.

Khadeeja (Kani Kusruti), the missing youth’s sister, is already facing quite a struggle in a loveless marriage to an older man. With her brother’s disappearance, their mother has become mentally unstable. The news of his disappearance also leads to social ostracism. Khadeeja’s life appears to be a constant shift from one hopeless situation to the next, yet she latches on to the few mercies that life throws at her once in a while.

Sajin Baabu, in his third outing, has made a film unlike his first two, Unto the Dusk and Ayaal Sasi, showing signs of a more matured filmmaker. He aims potent jabs at the hyper-conservatism sweeping through religions, the hypocrisy beneath this external show of conservatism and fake piety, the inhumanity of some of the traditional practices and how the laws of the religion are always written to favour the men, and to ensure that the women do not ask the most basic questions.

Khadeeja is, despite her circumstances, not one who would be broken by adversities, rather she seems to come out of each of them with renewed strength. Kani, who won a State film award as well as awards at some other film festivals for her performance, gives the character immense grace and a quiet confidence.

Biryani, a much-loved dish which in contemporary times has also become a victim of communal propaganda, in this film is a mark of protest from a woman hemmed in from all sides by religion, society and circumstances. 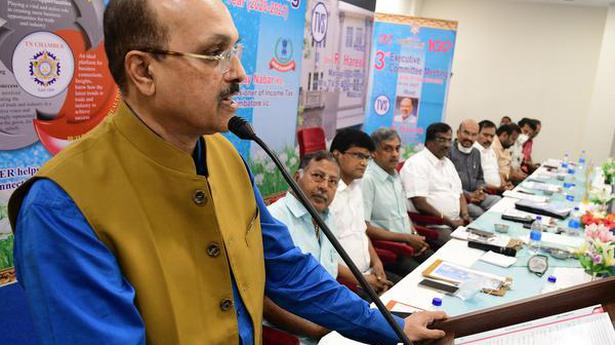