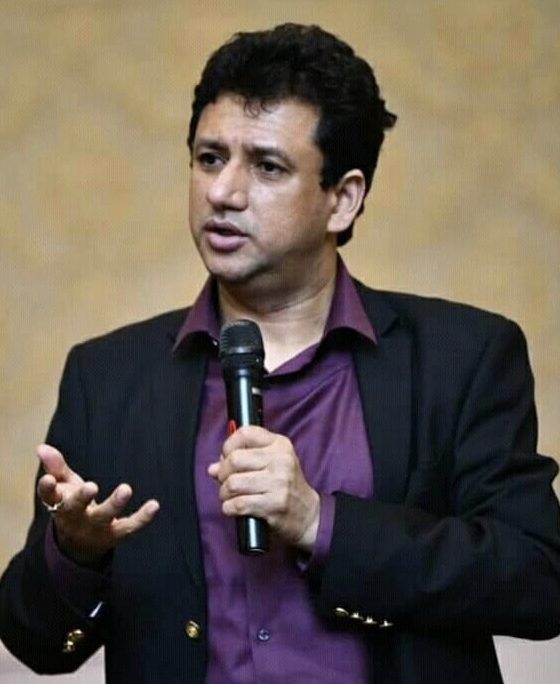 Uttar Pradesh
October 14, 2021 Divya Bharat Extradition procedures started to bring Rashid, letter sent to the central government, the director of Sign City Group, who fled the country to UP

The effort to bring the absconding Sign City director Rashid Naseem and his brother Asif from Dubai by cheating billions of rupees has intensified. The EOW has sent a letter to the Central Government through the Home Department to complete the extradition formalities.

Rashid and his brother, who escaped by duping investors of billions of rupees in the name of group housing, have been traced by the police to Dubai. Police is completing all legal process before arresting. The police have traced the two brothers through Interpol. EWO (Economic Offenses Wing) probing against them is issuing Red Corner Notice through Interpol. Lookout notice has already been issued. The passports of both the directors have also been inbound. Officials say that both the accused can be brought to UP by next month.

Home Department has announced a reward of Rs 5 lakh each

Additional Chief Secretary Home Avnish Awasthi said that 284 cases have been registered against Rashid and Asif in the entire state. Till now both the brothers had a reward of 50-50 thousand rupees, which has been increased to 5 lakhs. On the orders of the court, the EOW (Economic Offenses Wing) is also investigating against them. He said that apart from the two brothers, a reward of Rs 1 lakh each has been announced by the government on five accused, Ashish Kanojia, Nitin Jaiswal, Jasim Khan, Abhishek Yadav and Mohammad Shahid.

Chamanlal Diwakar, director of Sign City Group of Companies, who was handling the business of fugitive Rashid in India, was arrested from Lucknow on Thursday. EWO team has caught him from Vardan block of Gomtinagar. 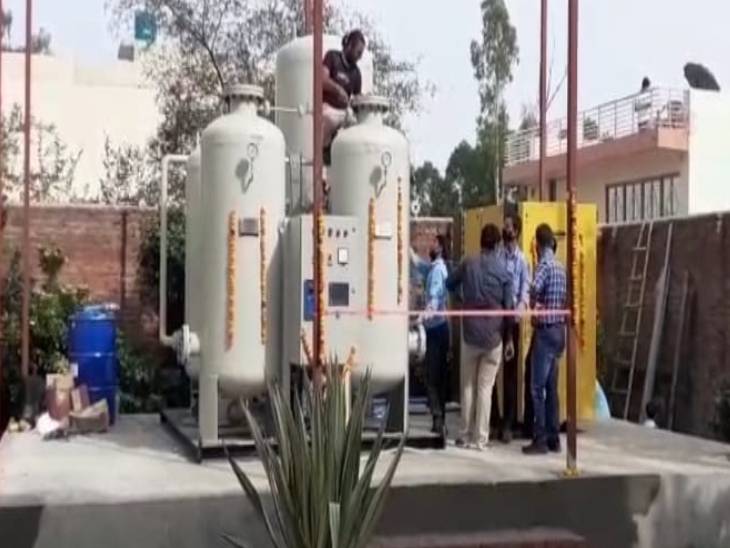 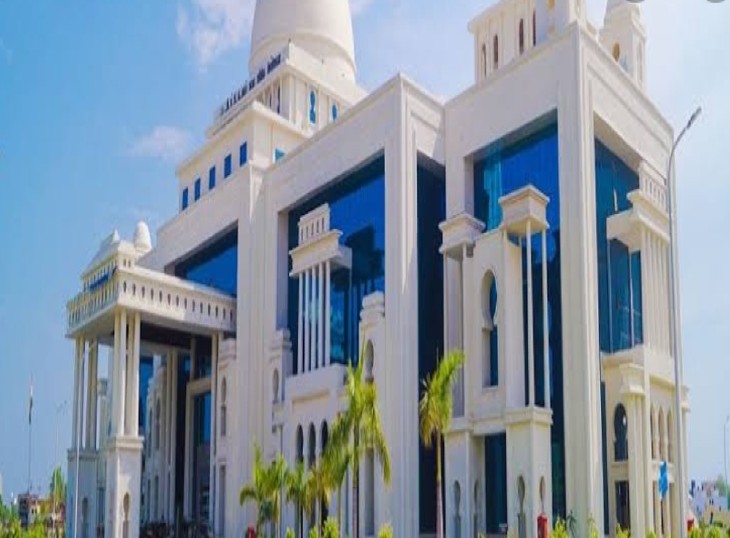 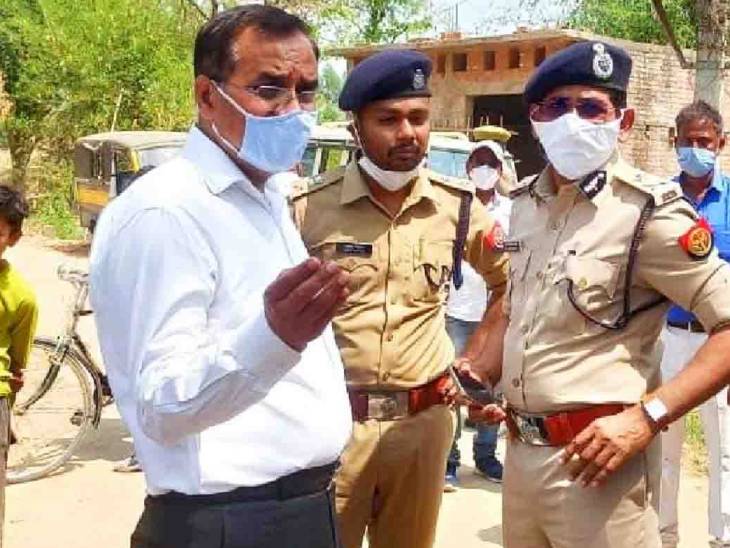