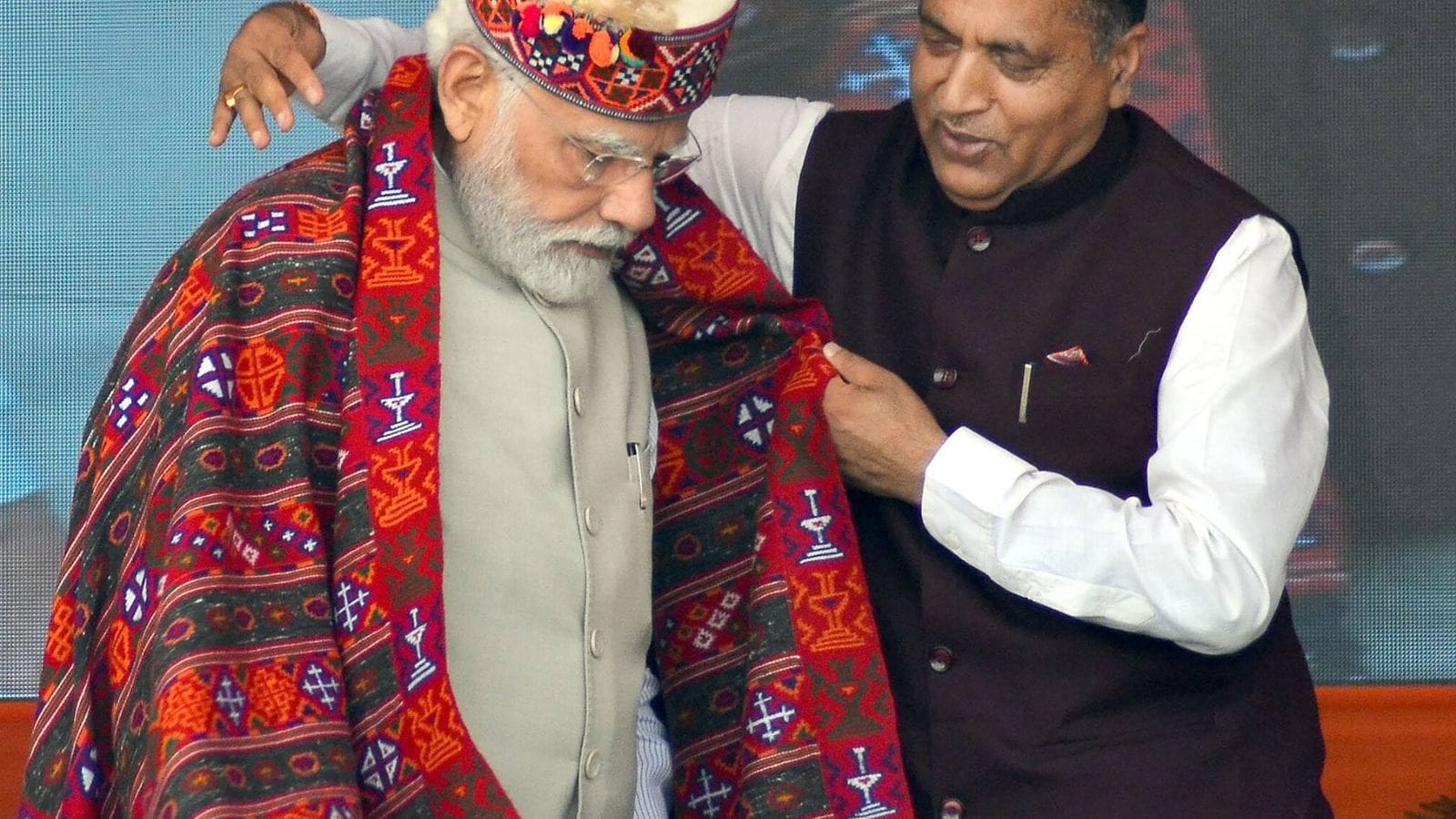 With a surprise defeat in the Mandi bypoll at the hands of state Congress chief Pratibha Singh a little less than a year back and Aam Aadmi Party convener Arvind Kejriwal holding rallies in the area, the BJP is hoping to cash in on the charisma of the Prime Minister to reverse the trend in the Mandi Lok Sabha constituency, which has about 10 assembly segments.

PM Modi will address the ‘Yuva Vijay Sankalp Rally’ of the Bharatiya Janata Yuva Morcha (BJYM), the BJP’s youth wing. And to strike the right optics ahead of the polls, the Prime Minister will be gifted a ‘ransingha’, a traditional wind instrument which, during the reign of the erstwhile rulers, was blown at the beginning of a war.

This will be Narendra Modi’s fifth rally at Paddal ground, and his fourth as the Prime Minister. Before the 2014 Lok Sabha elections, he had held a public meeting here as the BJP’s prime ministerial candidate.

The Mandi constituency has turned into a critical region for BJP and other political parties. The Congress after its bypoll win is hoping to re-energise its cadre and achieve major gains in the area. But the BJP believes that the presence of PM Modi could give it a decisive edge during the campaign.

“It will be a huge rally and will give a boost to the party’s campaign. He is loved by the people of the state and the work done by him at the Centre and our CM in the state will ensure a big victory for the party,” said BJP state president Suresh Kashyap ahead of the rally.

The Congress targeted the BJP on the eve of the event, claiming that the union cabinet’s recent nod to Scheduled Tribe status for the state’s Hatti community was a mere poll gimmick in the absence of parliamentary approval and was meant to mislead the locals.

AICC incharge for Himachal Pradesh Rajeev Shukla dared the government to call a special session of Parliament to approve the amendment to the Constitution’s Scheduled Tribe Order as cleared by the cabinet recently. 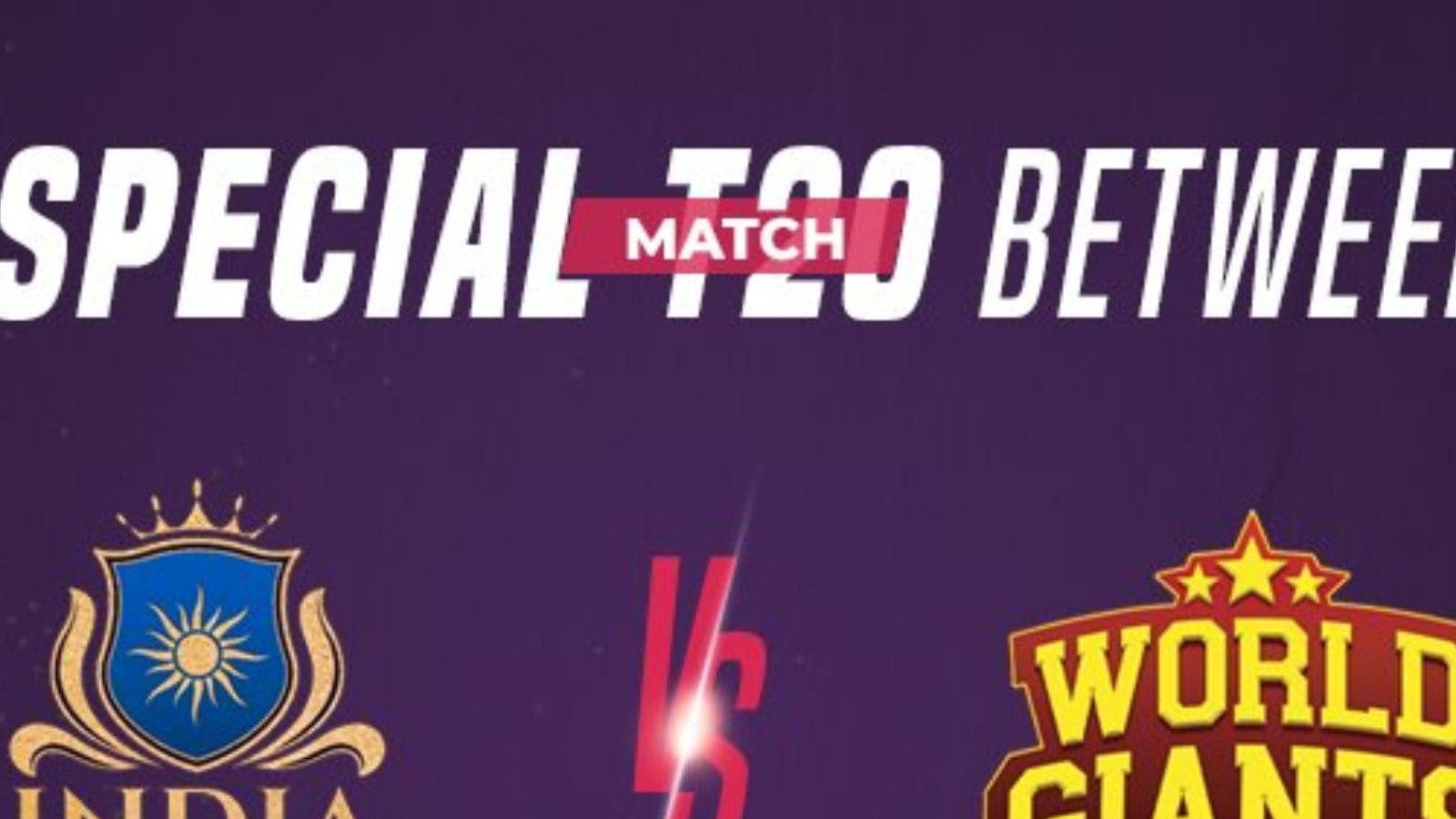 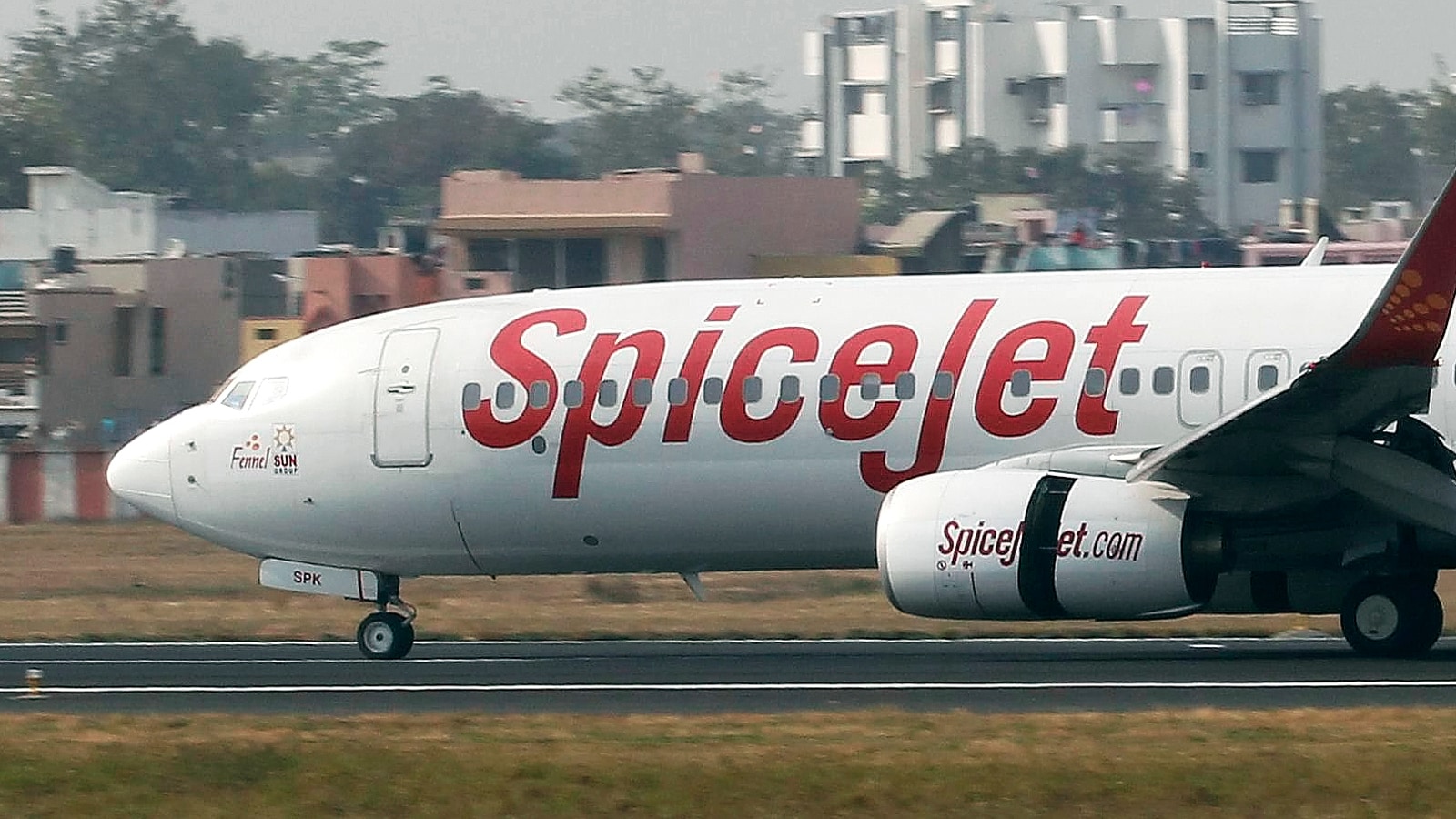 Nothing Phone (1) Won’t Be Getting The Android 13 Update This Year: All Details