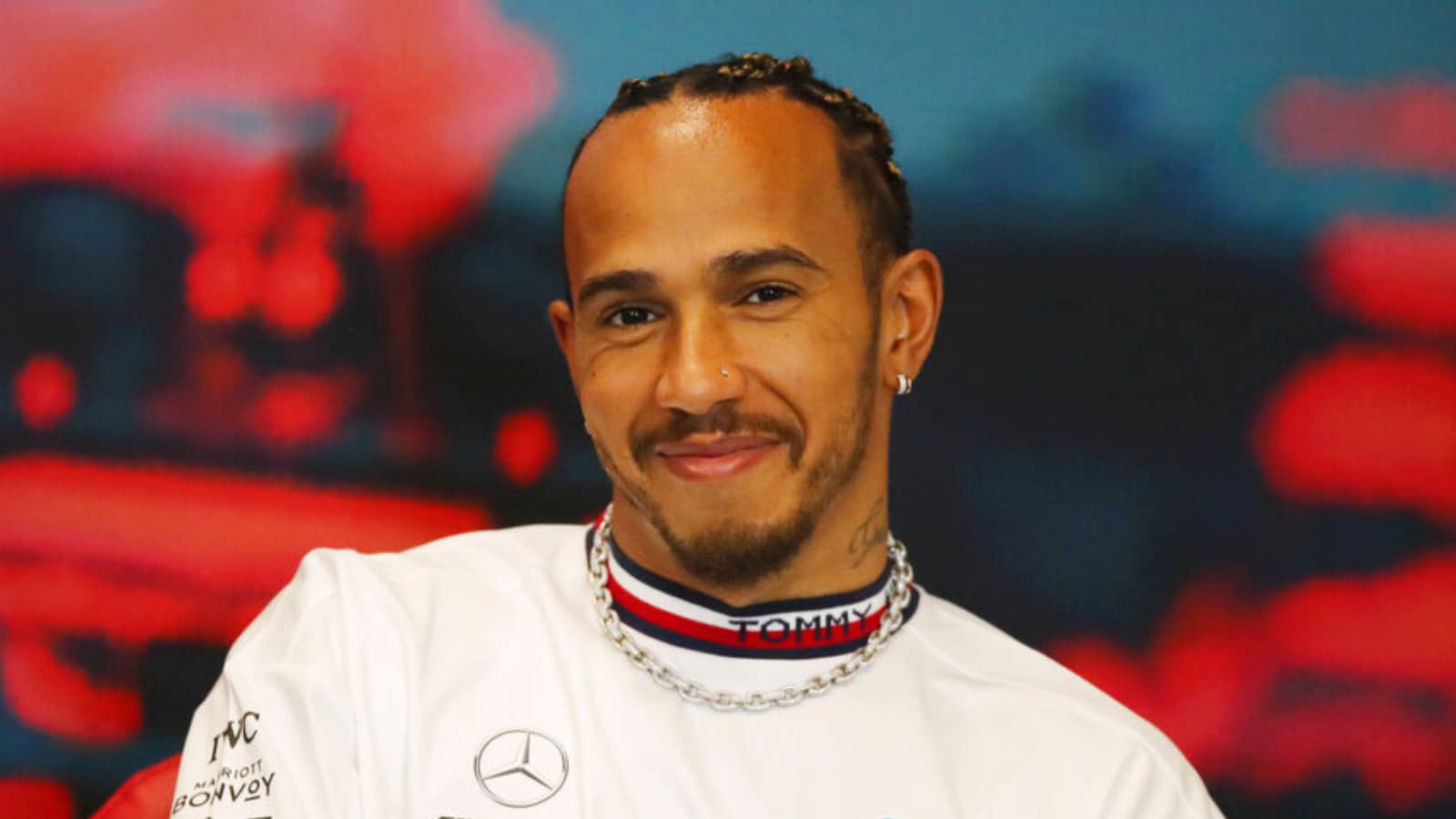 
Lewis Hamilton described his experience in Friday’s practice at the Monaco Grand Prix as like taking the “bumpiest roller-coaster ride ever”.

The seven-time world champion wound up 12th quickest after the second session of the day in his Mercedes, more than 1.6 seconds off the pace set by Charles Leclerc and his Ferrari team-mate Carlos Sainz.

Hamilton criticised the track surface and said the repeated bouncing was difficult to endure, explaining that his car was producing a different kind of bouncing performance from the aerodynamic porpoising it created earlier this season.

“Firstly, it’s the bumpiest the track has ever been,” said Hamilton, a three-time winner of the Monaco race.

“It’s probably the bumpiest track I’ve ever driven — so that makes it one, difficult, and two, generally our car bounces a lot.

“It’s different bouncing to what we have experienced in the past because it is in a lower speed. It’s not aero. It’s just the bumps on the track are making it worse.”

Hamilton said he remained encouraged by the potential of the capricious Mercedes car and the performance of team-mate George Russell, who was sixth behind the two Red Bulls of Sergio Perez and world champion Max Verstappen and Lando Norris of McLaren.

He said he was not having to re-learn the track with the bigger and heavier car this year, but was fighting the car to gain performance.

“Putting a lap together is like ‘Wow, holy crap!’ It’s a lot different. I don’t remember experiencing it like that before.

“I don’t know how it is for the others and if they are experiencing the same thing as us, but it is the bumpiest rollercoaster ride ever.”

He added that the felt he was still hoping for a better day on Saturday.

“We’ll study the data, we’ll try and figure out how we can improve the bumps and really hope for a better day,” he said.

“It feels like the car’s got the potential to be almost up there with the guys, but there’s all these things that are just kind of hindering.”

He suggested that the weight of this year’s new era cars was part of the problem.

“Back in the day, I remember my first years here with just a light, nimble car, going around so much better,” he said. “But now we have these super-heavy cars — they’re heavier than ever before, the braking zones are different.”

Russell said that at times his car’s front wheels bounced up and were off the ground.

“It’s almost like doing a ‘wheelie’ with no front wheels on the ground,” he said. “It’s tricky.” 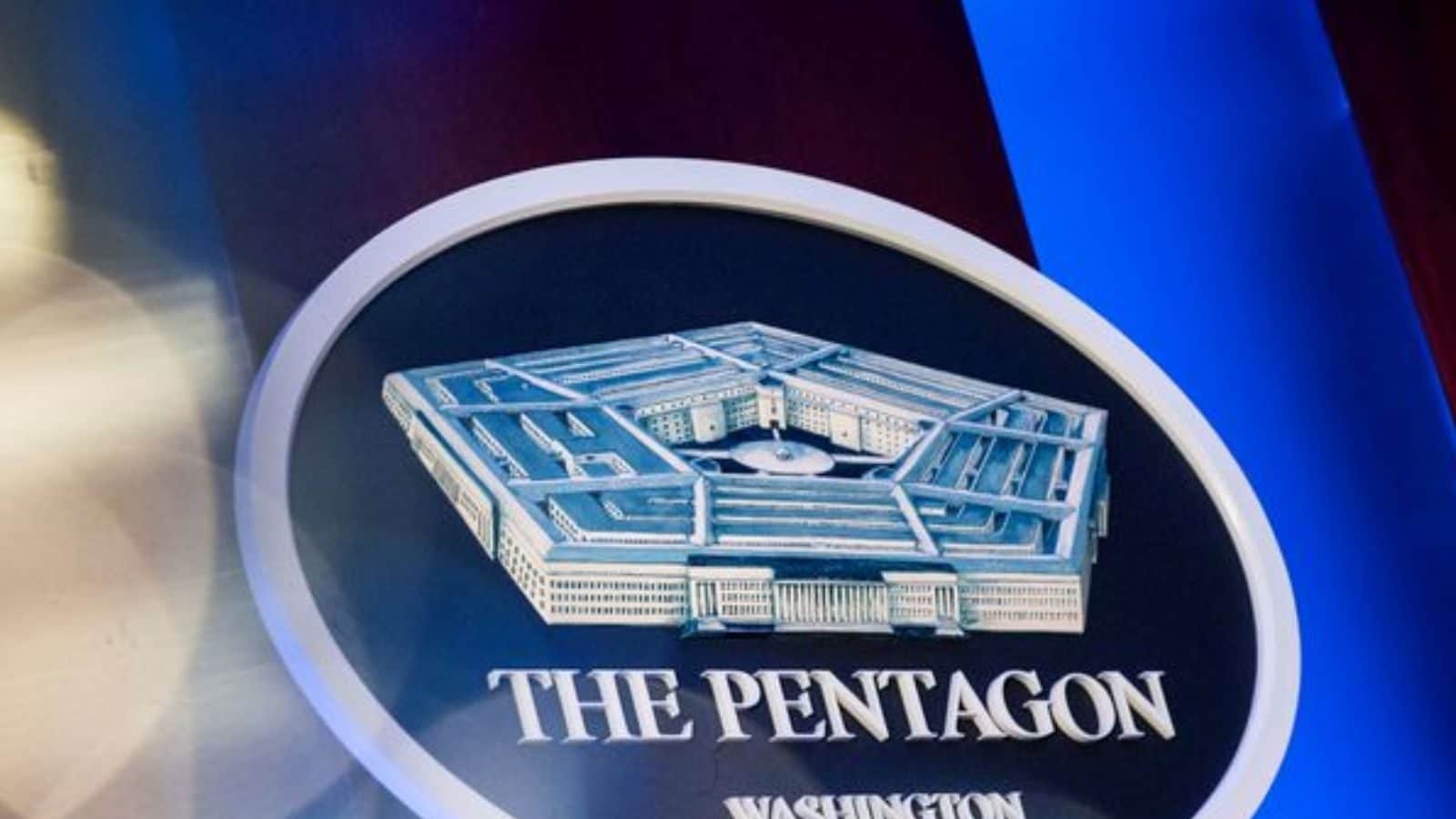