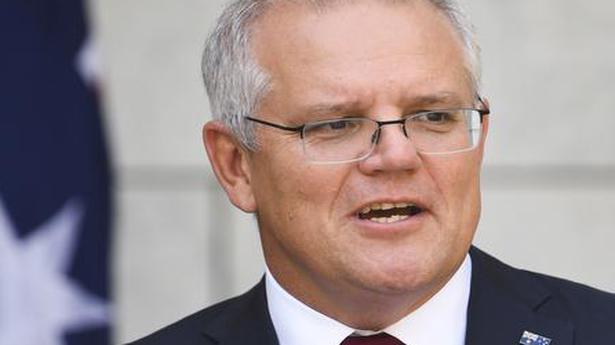 However, the tech giant has publicly indicated no change in its opposition to a proposed law requiring social media platforms to pay for links to news content.

Facebook Inc is back at the negotiating table, Australian Prime Minister Scott Morrison said on Saturday after the tech giant this week blocked news on its site in the country.

The company has “tentatively friended us again,” Mr. Morrison told a news conference in Sydney. “What I’m pleased about it that Facebook is back at the table again.”

Facebook has publicly indicated no change in its opposition to a proposed law requiring social media platforms to pay for links to news content. Mr. Morrison was not asked about that.

Australia’s Treasurer Josh Frydenberg said on Friday he hadspoken with Facebook CEO Mark Zuckerberg and further talks wereexpected over the weekend. It was not clear whether those talks have happened.

Representatives for Frydenberg did not immediately respondto requests for comment.

The stand-off comes as Australia’s vows to press ahead withthe landmark legislation, which could set a global precedent as countries like Canada express interest in taking similar action.

The Australian law, which would force Facebook and AlphabetInc’s Google to reach commercial deals with Australian publishers or face compulsory arbitration, has cleared the lowerhouse of parliament and is expected to be passed by the Senatewithin the next week.

Canadian Heritage Minister Steven Guilbeault said onThursday his country would adopt the Australian approach as it crafts its own legislation in coming months.

Google, which has initially threatened to close its search engine in Australia, has announced host of preemptive licensing deals over the past week, including a global agreement with NewsCorp.

Facebook’s move had an immediate impact on traffic to Australian new sites, according to early data from NewYork-based analytics firm Chartbeat.

Total traffic to the Australian news sites from various platforms fell from the day before the ban by around 13% within the country. 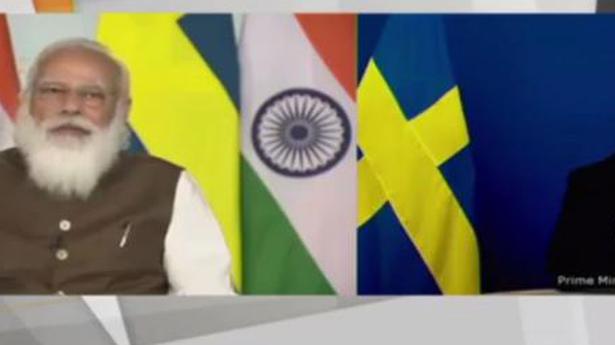 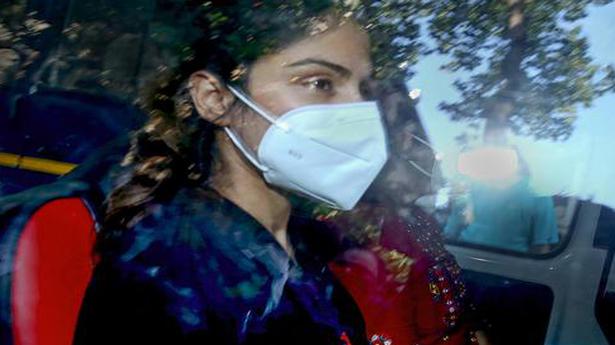