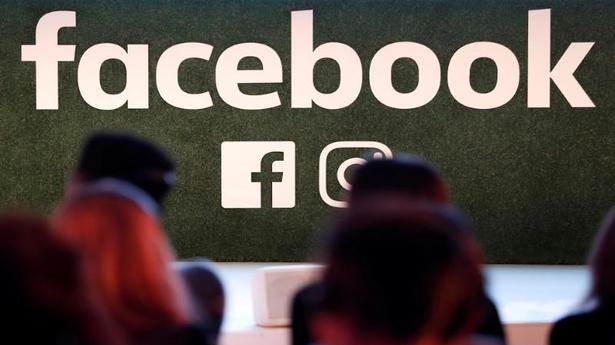 The social media company blocked Trump’s access to his Facebook and Instagram accounts following the storming of the U.S. Capitol by the former president’s supporters earlier this month.

Facebook Inc said on Thursday it was referring its decision to indefinitely suspend the accounts of former U.S. President Donald Trump to its independent content oversight board.

Trump will remain suspended while the board, a recently created body that can overrule the company’s decisions on content, reviews the decision.

The social media company blocked Trump’s access to his Facebook and Instagram accounts following the storming of the U.S. Capitol by the former president’s supporters earlier this month. It said at the time the suspension would last at least until the end of Trump’s presidential term and perhaps indefinitely.

Trump’s term expired on Wednesday when Joe Biden was sworn in as president.

“We believe our decision was necessary and right. Given its significance, we think it is important for the board to review it and reach an independent judgment on whether it should be upheld,” Facebook’s head of global affairs, Nick Clegg, said in a blog post. He said he hoped the board would uphold the decision Facebook had made. 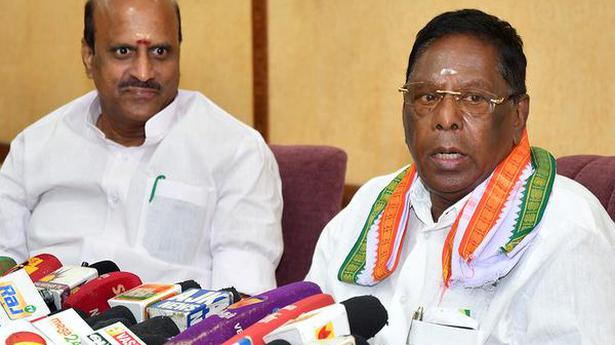