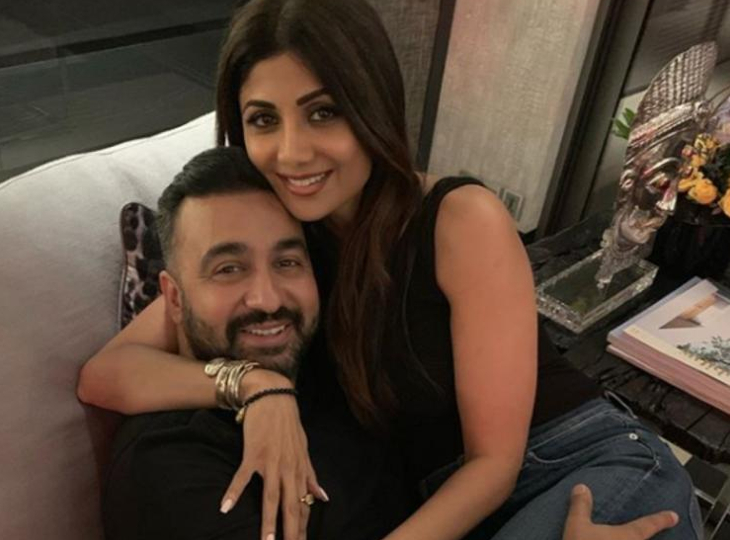 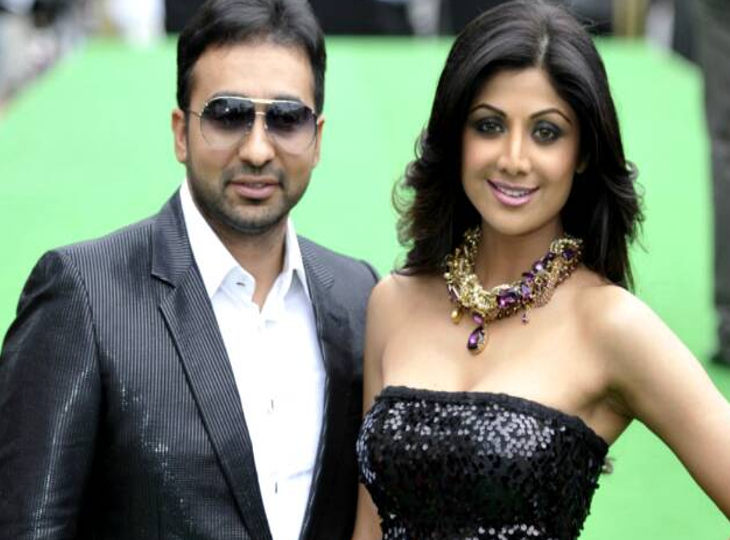 This is not the first time Raj Kundra has been embroiled in controversy. Earlier, he was found guilty in IPL betting, which caused him a lot of disgrace. Raj Kundra, co-owner of Rajasthan Royals, admitted a few years ago that he had betting during IPL matches.

Raj is a big name in the business world, however, people in India know him more as a husband of actress Shilpa Shetty than a businessman.

Raj Kundra himself said in an interview a few years ago, ‘My life in childhood was quite the opposite of the luxury I am living today. Today I have more than one luxury car convoy, which was like a dream before.

Started business at the age of 18

Born in a middle class family, Raj was raised by his parents. They have understood the value of money since childhood. When he turned 18, the father said, “Either run our restaurant or start your own business.” Raj started his journey taking it seriously. 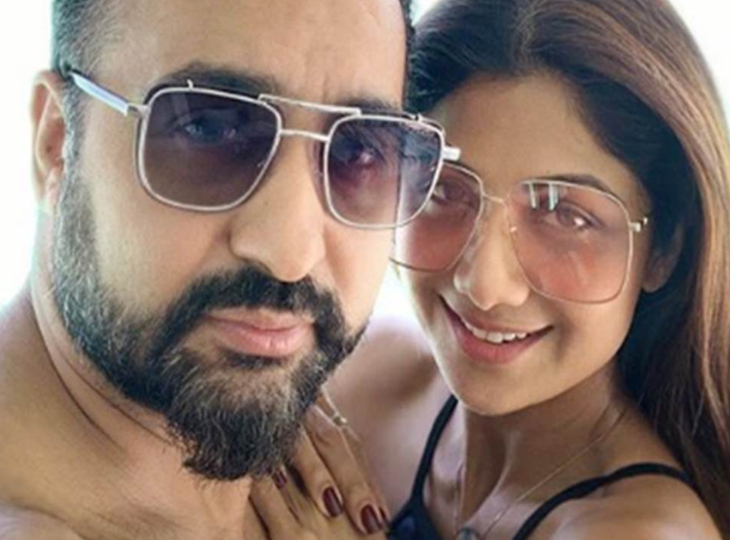 Raj first went to Dubai with some money in his pocket. He met diamond traders, but the matter did not work out. Raj went from there to Nepal. Bought some Pashmina shawls and started selling them through some branded stores in the UK. The sooner this business grew, the sooner the competition also increased in it. After this, Raj again went to Dubai to do diamond business.

Since then, he has never looked back and today he owns or shares about 10 companies in different fields. In 2004, Raj Kundra was ranked 198th on the list of the richest Asian British by a British magazine. Recently, Raj has also opened a restaurant in Mumbai in 2020. Before this, he has another restaurant which is quite famous in Mumbai. 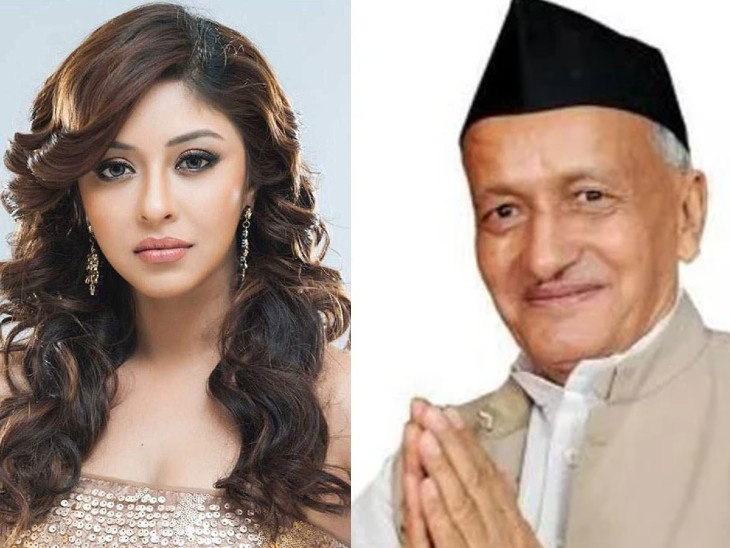 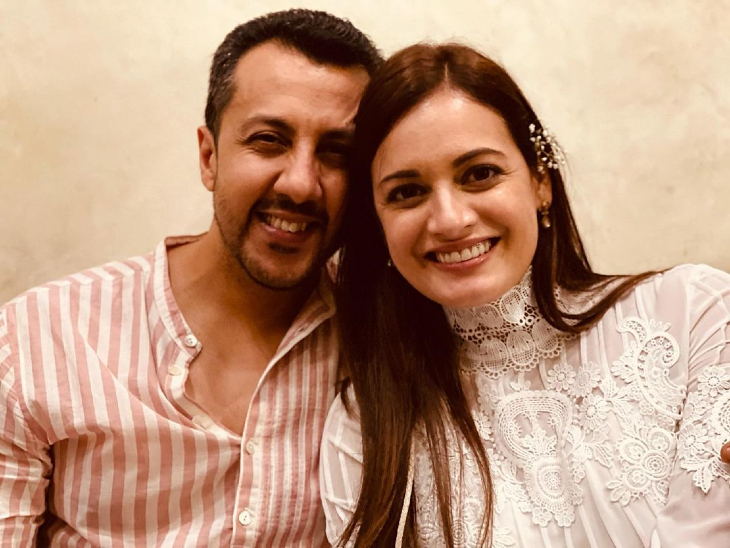 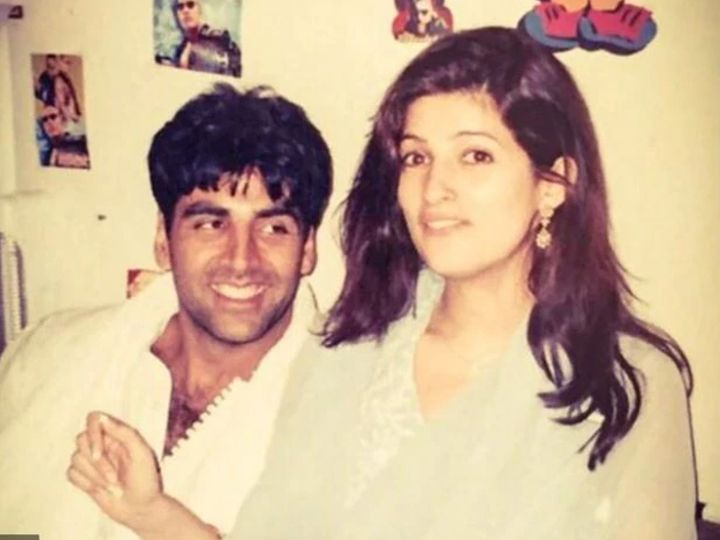 Happy Birthday Akshay Kumar: Know some interesting facts about the actor | When wife Twinkle threatened Akshay, who is constantly giving flop films, do good films or else we will not produce another child