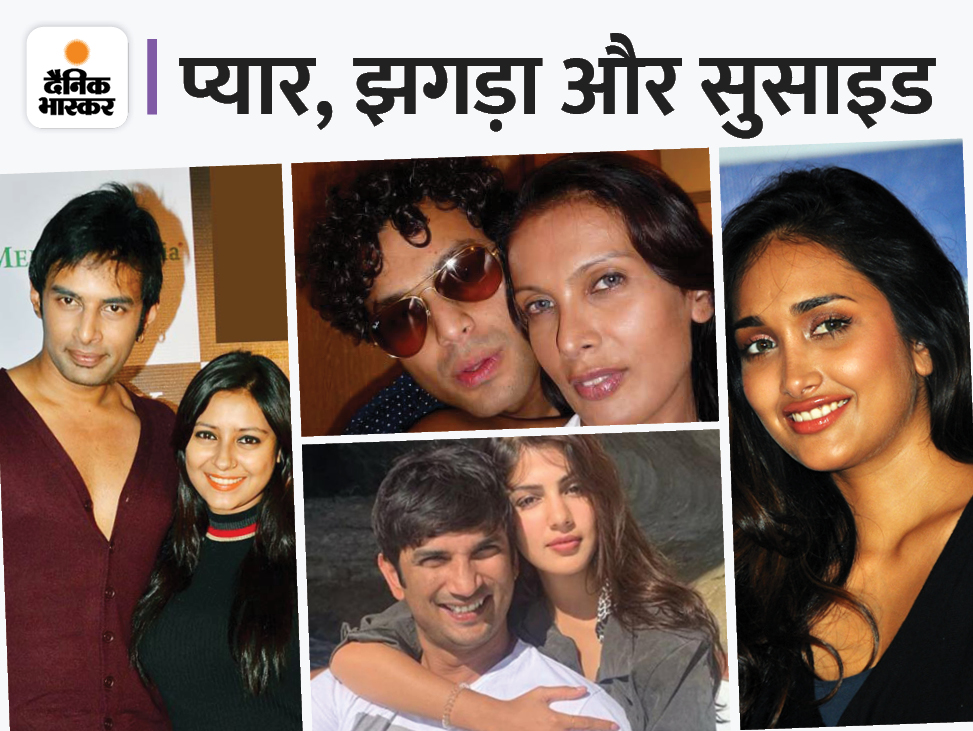 There are constant reports of actresses committing suicide from the Bengali film industry. On May 27, actress Manjusha committed suicide by hanging herself. The actress was in shock over the death of her friend for the past few months. At the same time, 21-year-old actress Bidisha hanged herself due to ongoing problems in the relationship. On May 12, Pallavi Dey also embraced death due to the ongoing rift with her live-in partner, after which now 18-year-old model and actress Saraswati Das has also hanged herself. Saraswati was upset for the past several days due to her relationship. This is not the first time that an actress has chosen the path of suicide after getting upset with her partner. Let’s know who they are-

Chhichhore actor Sushant Singh Rajput committed suicide on 14 June 2020. His body was recovered from the flat in Bandra. A few days before his death, he had a fight with girlfriend Riya Chakraborty, after which she left him and went to her house. During the investigation, it was also revealed that Sushant was taking drugs. After his death, Riya Chakraborty was prosecuted for several months, due to which she had to go to jail.

Actress Jiah Khan, who was seen in films like Ghajini, Nishabd and Housefull, committed suicide on 3 June 2013. Investigation revealed that Jiah was upset with her boyfriend Sooraj Pancholi. Jiya was pregnant, but Suraj had illegally got her abortion done for fear of spoiling her image. Even when Jiya’s health deteriorated due to the abortion at home, Sooraj did not take her to the hospital. Since then, the rift between the two increased and Jia hanged herself. The actress wrote her ordeal in a suicide note.

Balika Vadhu fame actress Pratyusha Banerjee embraced death on 1 April 2016. Pratyusha was in a live-in relationship with boyfriend Rahul Raj Singh at that time. Pratyusha had become addicted to alcohol due to professional pressure and her savings were almost exhausted. Soon the fights between her and boyfriend Rahul started increasing a lot. Eventually, fed up, the actress hanged herself in her Mumbai apartment.

Model Viveka Babaji’s body was recovered from her flat in 2010. The model was at that time in a relationship with stockbroker Gautam Vora, whose rift led to her death. In his diary, Viveka had clearly written that Viveka had many affairs due to which she gave her life after getting upset.

Tamil daily soap actress VJ Chitra has committed suicide on 9 December 2020. The actress got engaged to businessman Hemant Ravi and got the marriage registered. The two were supposed to get married in 2021, but just before that the actress committed suicide in a hotel bathroom. Shortly before her death, her fiancé Hemant was also present in the hotel where the body of the actress was found. There was a rift between the two about something. The matter increased so much that Veche Chitra committed suicide.

MTV VJ and model Nafisa Joseph committed suicide on 29 July 2004 in her flat in Versova, Mumbai. Nafisa was to be married to businessman Gautam Khanduja, but when the marriage broke down, she embraced death. Actually Gautam had told Nafisa that he had divorced his wife, but in reality it was not so. When Nafisa threatened to talk to Gautam’s wife, it was Gautam who threatened her. After the death of Nafisa, her parents had filed a case against Gautam making serious allegations. 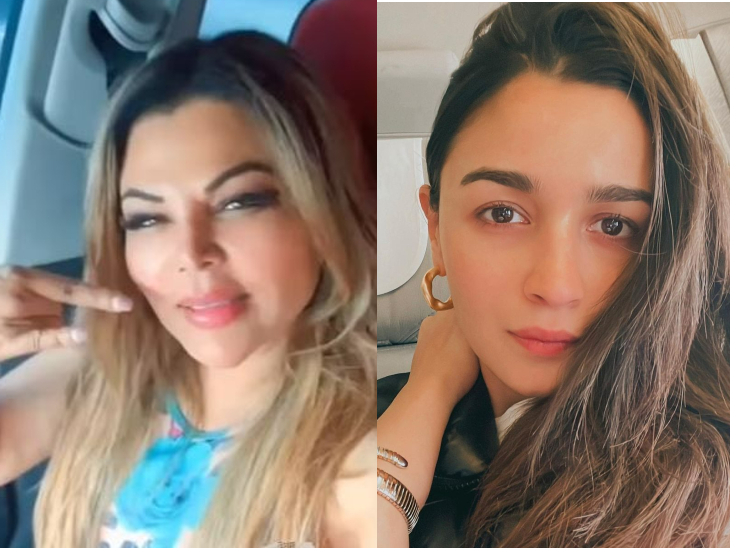 Rakhi Sawant reacts on Alia’s pregnancy: I am very happy that I am going to be an aunt 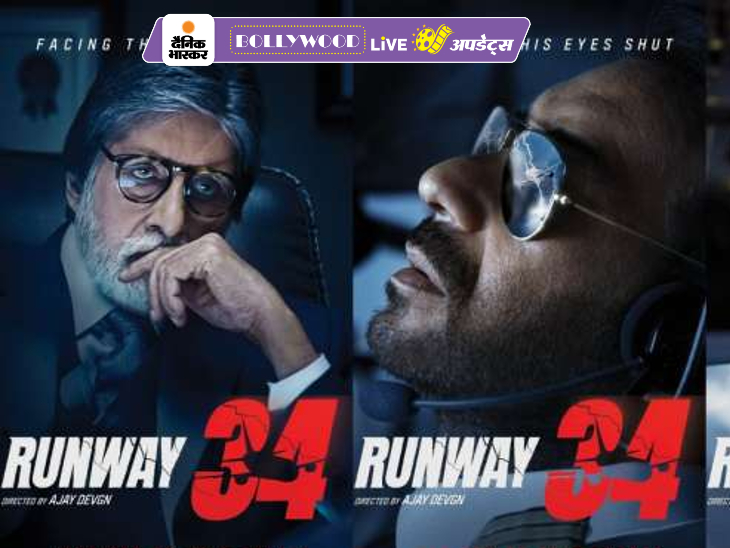 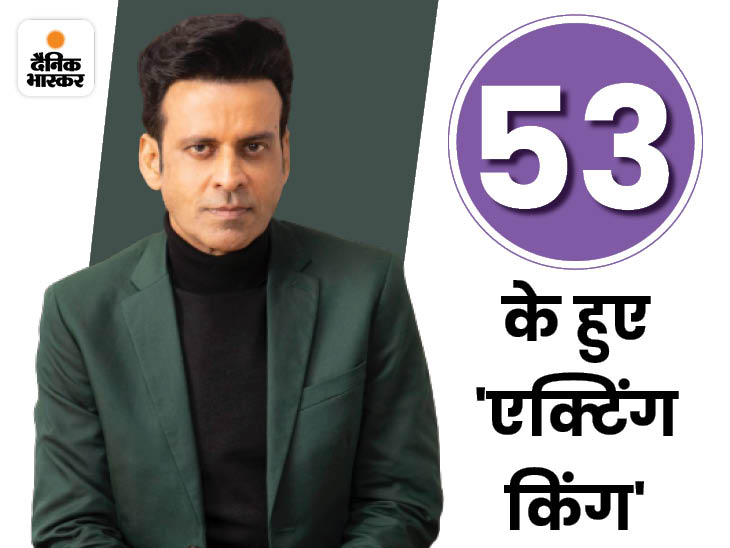 Manoj Bajpayee’s 53rd Birthday: From Satya to Family Man, these scenes and dialogues made a star