Rajya Sabha member and former Chief Justice of India Ranjan Gogoi’s souring appraisal of the judiciary portrays an institution failing to fulfil individual and national economic aspirations. Of course, Gogoi himself could be seen as part of the problem: His hasty acceptance of a RS seat within months of demitting office hadn’t helped the judiciary’s cause, raising worries about judicial independence being compromised. Nevertheless, there can be no quarrel with Gogoi’s basic thrust on the need for judicial reforms.

His view of a “ramshackle” judiciary and that people going to court regret their decision does no credit to either the government or judges like him who have overseen the country’s judicial administration. Judicial reforms remain caught in a limbo, amid decades of power struggle between government and Supreme Court over judicial appointments. The present condition – where four vacancies in SC and 419 openings in high courts remain unfilled amid differences of opinion and procedural wrangles – highlights the rot.

Meanwhile Covid-19 has struck judicial functioning too, as the pandemic has set courts back by a few years in mitigating backlogs. National Judicial Data Grid reveals 3.8 crore pending cases in lower courts, with the last one year itself aggravating pendency burden by nearly 50 lakh cases. 57 lakh matters are pending in HCs. Appointing more judges, streamlining civil and criminal procedures that are delaying case disposal, embracing technology, and ensuring greater synergy between courts, police, government departments and lawyers are a few necessary reforms.

While most judges strive to whittle down the backlog of years past, select SC and HC judges and bureaucrats must be delegated  at central and state levels to finalise judicial/ legal reforms and oversee implementation. The archaic judicial infrastructure is a significant deterrent in wooing global investors to India. Despite clocking 63rd position in World Bank’s ease of doing business report, India ranked a dismal 163rd in one of its most critical parameters: enforcement of contracts. On the criminal justice side, low conviction rates in sexual offences and large percentage (70%) of undertrial prisoners in the jail population infringe upon fundamental rights. Untangling such a vast ecosystem including laws, institutions, individuals and vested interests may be hard, but a beginning must be made. Now that difficult reforms in areas like agriculture, banking and disinvestment are underway, vitalise the justice system too.

When you lose control in an e-coup

Taiwan’s national day on double ten is an important milestone in the Chinese history: Underlines the existence of two entities 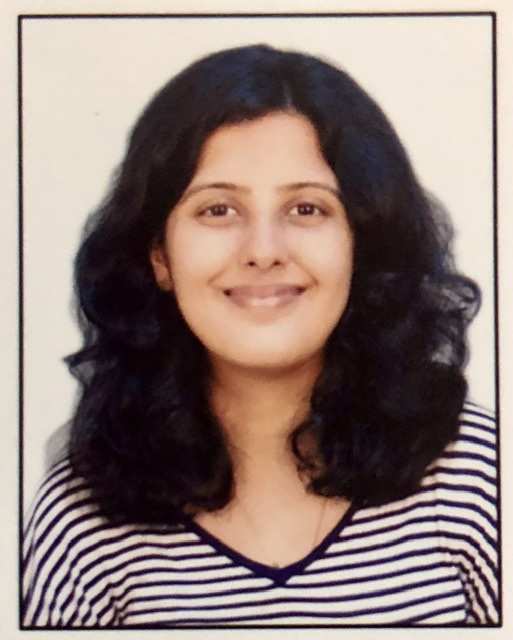