The actual masterminds of the network have been arrested (Representational)

GST officers have busted a syndicate involved in the creation of fake firms and bogus invoices which led to a GST evasion of Rs 362 crore, the finance ministry said on Thursday.

The Directorate of Goods and Service Tax Intelligence, Ghaziabad Regional Unit, has busted a syndicate involved in creating and controlling fake firms and issuing of bills by these fake firms without supplying any goods or services and encashment of GST refund, the ministry said.

“After an analysis of the evidences and data, it was revealed that this network consists of 275 bogus firms which exist only on paper. These firms have issued fake invoices having a total value of Rs 3,189 crore involving total GST evasion of Rs 362 crore,” it added.

The actual masterminds of the network, namely Vipin Kumar Gupta alias Nikku and Yogesh Mittal, have been caught and arrested by DGGI officers.

It has been learnt that both Vipin Kumar Gupta and Yogesh Mittal are habitual offenders. Both the offenders have been arrested by the Directorate of Revenue Intelligence (DRI) and the Enforcement Directorate (ED) earlier, the ministry said. 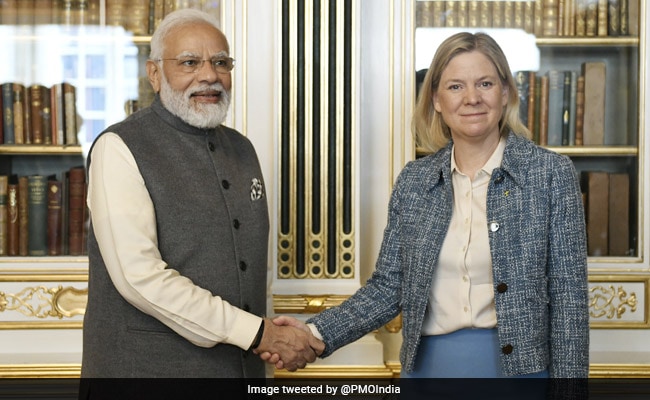