A major fake input tax credit (ITC) racket was busted by the Director General of GST Intelligence (DGGI), Visakhapatnam Zonal Unit, in the gold bullion market, which led to the identification of dummy/non-operating firms created with fictitious addresses in and around Guntur.

Simultaneous searches carried out at various places in and around Guntur revealed that the racketeers behind the creation of these firms had passed on fake credit of ₹8 crore to various bullion trading firms in Andhra Pradesh. The kingpin behind this racket, a 25-year-old resident of Guntur, was arrested, according to Mayank Sharma, Joint Director, DGGI, Visakhapatnam Zonal Unit.

Recently, the DGGI has intensified its efforts on curbing the fake ITC rackets, which lead to evasion of taxes. In November alone, seven cases were booked, leading to detection of 32 such non-existent GST registrations. These detections involved fake transactions to the tune of ₹400 crore, involving duty evasion of ₹28 crore. Two persons were arrested in these cases. 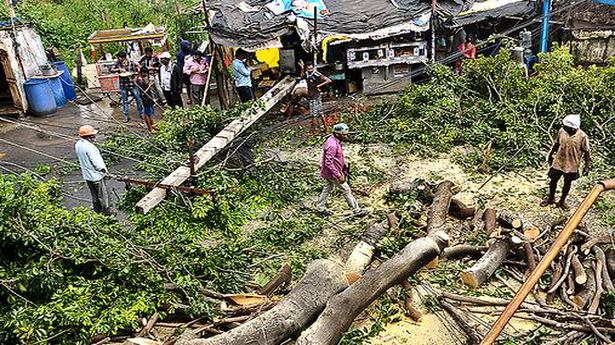