I have not seen such a scenario in this field n the past 25 years, says Fishmeal and Oil Manufacturers Association president

A month after deep sea fishing began in the coastal belt, the fisheries sector is gasping for breath with heavy reduction in marine catch.

Though many workers from outside the State such as Tamil Nadu, Andhra Pradesh and Odisha have returned to work in fishing boats, marine catch is yet to pick up.

Mangaluru Trawl Boat Owners Association president Nitin Kumar told The Hindu that a majority of about 900 trawl boats in Mangaluru, which are engaged in deep sea fishing spending 10 days to 11 days in the sea, have begun sailing out in turns. But the catch is not normal. Trawl boats also lost some days of fishing during the last month due to rough sea condition.

Workers sorting out ‘Rani’ fish at the fishing harbour on Sunday.

Mr. Kumar said that normally, fishermen get bumper marine catch during September-November. Catch has come down drastically in this season though deep sea fishing resumed on September 1 after a five-month break due to the lockdown and COVID-19 issues. For example, “Rani” fish catch has come down from the normal about six to seven tonnes a day to about two to three tonnes. Market demands this particular variety of fish for its meat. Cuttlefish catch has also come down from tonnes to kilograms to the level of 700 kg to 800 kg on some days. Cuttlefish has good export demand, while its local consumption is not much. Mr. Kumar, who is a former chairman of Karnataka Fisheries Development Corporation, said that marine catch depended on the vagaries of sea, including direction and speed of current and other weather factors.

As the marketing of marine catch has not picked up due to transport issues in view of COVID-19 situation, prices of fish and other marine products have not picked up. Mangaluru Fishmeal and Oil Manufacturers Association president Khader H.K. said that the coastal belt had 21 active factories covering Dakshina Kannada, Udupi and Uttara Kannada. They are making use of only 5 % of their processing capacity now as many fishing boats are returning with meagre marine catch.

“I have not seen such a scenario in the fishing sector in the past 25 years of my experience as a processor of marine products,” he said. Mr. Khader said that like the other sectors hit by COVID-19 issues, the fisheries sector too has been affected. There is a chain impact.

Deputy Director, Department of Fisheries, Dakshina Kannada, P. Parshwanath, said that the sector is yet to come to terms due to multiple factors associated with COVID-19, including transportation. Fishermen and traders are not getting remunerative price for quality fish used for table purpose. The rates for quality fish have dropped by 30 % to 40 %. 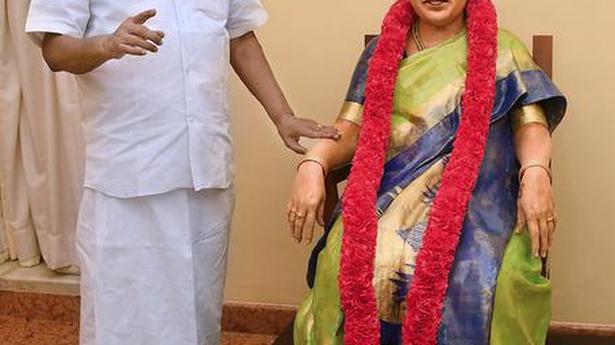 Entrepreneur installs life-size statue of late wife at his home 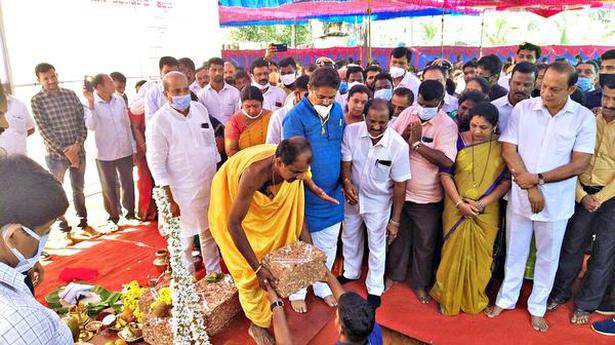 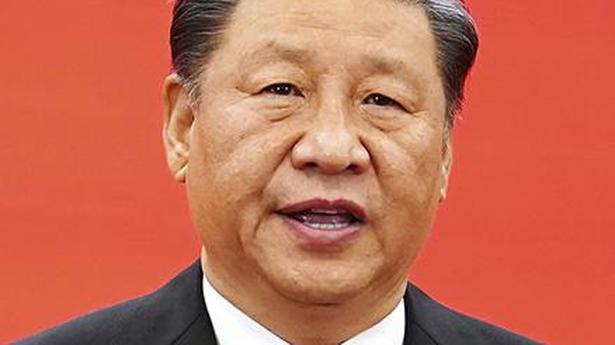