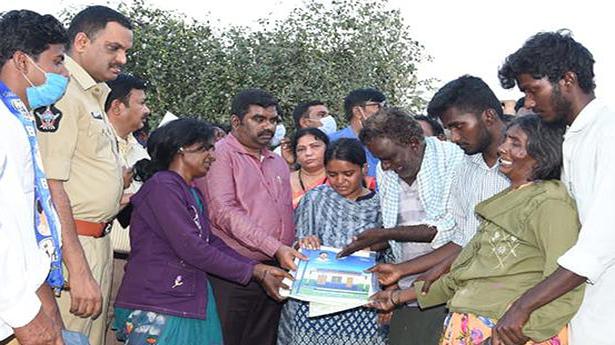 
The family of honour killing victim A. Buddanna alias Adam Smith was handed over a cheque of ₹4.15 lakh by District Collector G. Veerapandian and Superintendent of Police K. Fakeerappa at Gurazala village in Nandavaram Mandal.

Adam Smith, a Dalit youth who had married Mallela Maheshwari from the same village, had fallen a victim to honour killing recently. As per the compensation rules prescribed in the G.O.95 under the SC, ST, Prevention of Atrocities Act, 1989, the government handed over the cheque for half the amount and the rest would be paid after the charge-sheet is filed in the case.

The District Collector and SP promised to get the culprit punished as per law and assured the family of their help in all possible ways. “It is unfortunate that caste and religion is being brought into relationships and crimes being committed. All possible steps will be taken to put the culprits behind the bars,” said Mr. Veerapandian.

The Collector and the SP also interacted with the parents and brother of Adam Smith after garlanding his photo. 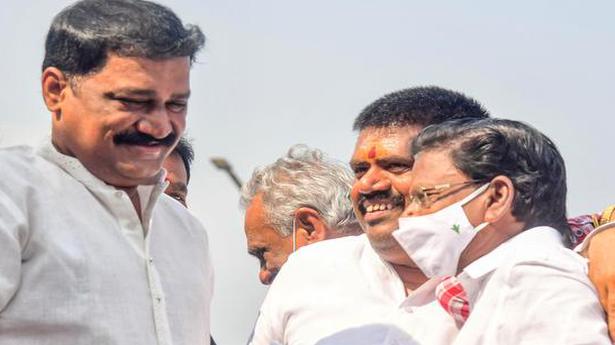 People yet to shed fears over taking COVID vaccine