The longest-serving monarch of Britain, Queen Elizabeth II, was laid to rest in a private family burial in St. George’s Chapel, Windsor Castle on Monday following 10 days of national mourning and a state funeral. Remembered for her sense of public duty, grace, and regal fashion statements, the Queen’s vast personal jewelry collection was magnificent and awe-inspiring as well. With equally impressive stories behind all of them and here are some of the famous royal brooches from the Queen’s collection and the story behind them.

Worn in the official photographs to announce her engagement to Prince Phillip in 1947, the brooch is shaped as a clematis flower with a big diamond in the center.

This iconic piece of jewellery came into the late monarch’s possession when she launched the oil tanker, British Princess in 1946. It has a great sentimental value because of its association with the photo session Duke of Edinburgh and she had during their honeymoon. She wore it for the official photographs after her only daughter, Princess Anne’s christening. The brooch also made an appearance during the Queen’s last Christmas message, the only one she recorded after the death of her husband.

Presented by the County of Dorset as a wedding present to Queen Mary in 1893, this historic brooch was made of diamonds fixed in silver and gold in the shape of a bow. Upon her wedding, then Princess Elizabeth received this as a gift from her grandmother and was later seen wearing it at her first son, Charles’s christening.

Another gift to Queen Elizabeth II, this seven-decade-old brooch was given by her parents to mark the birth of their first grandchild, Charles. The Queen was seen wearing this piece of jewel for Charles’s first official photographs. It is made out of diamonds, rubies, emeralds, and sapphires and was a constant part of the late monarch’s wardrobe.

Also Read: Elizabeth II: A Look at the Legacy Left by the Iconic Monarch in Terms of Power Dressing 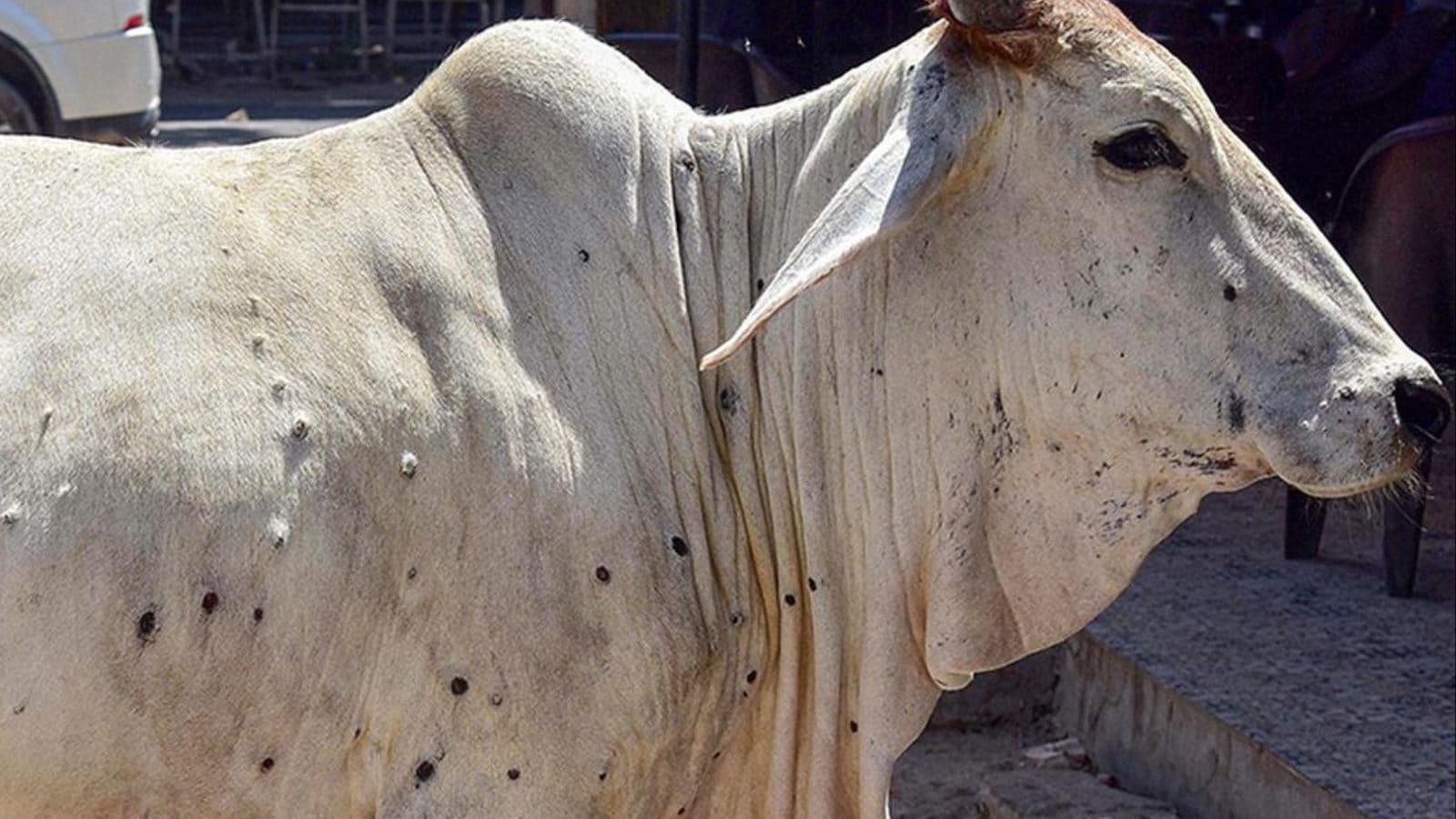 More Than 3,300 Cattle Found Infected with Lumpy Skin Disease in MP So Far, 38 of Them Died