Three major components of the Union Budget could have far reaching impacts for higher education — emphasis on skill development for graduates; setting up of a Higher Education Commission and the allocation of ₹50,000 crore, for five years, to the National Research Fund.

The Budget proposes to set up a formal umbrella structure for research institutions, in nine cities, to enable them to function better.

With the Budget calling for rapid skill development, educationists say the sector should have received a higher allocation. “It falls short of what was budgeted in 2019-20, by 6%,” said Chocko Valliappa, vice-chairman, the Sona Group of Educational Institutions. The Budget provision of ₹93,224 crore is higher than the revised budget estimate of ₹85,089 crore in 2019-20, said Mr. Valliappa.

On the research front, private institutions should also benefit, he said. “An umbrella body to synergise activities of research institutions in major cities will avoid duplication of research efforts and help break down silos that most researchers are used to working in,” he said.

Educationists expect the revamp of the post-matric scholarship for SC and ST students to encourage their education and upskilling.

Arun Prakash, founder and chief technical officer of Guvi, a start up that works with the Indian Institute of Technology-Madras to skill graduates, said the Budget focused on tech skilling and would boost start ups like theirs to scale up. Guvi aims to reach out to 10 million learners in 2021. The start up has been offering Python and Fullstack development skilling programmes for students for over three years.

Mr. Prakash appreciated the approach of the teacher-mentor model. “The emphasis based on skill development is substantial, but it has to start from the teachers. Priority to Sainik schools will derail creativity,” he said. MNM may go it alone in Assembly poll 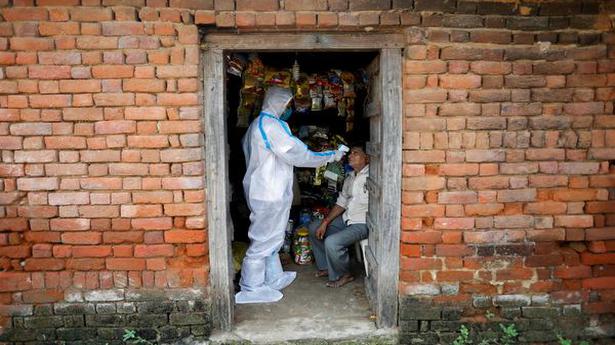