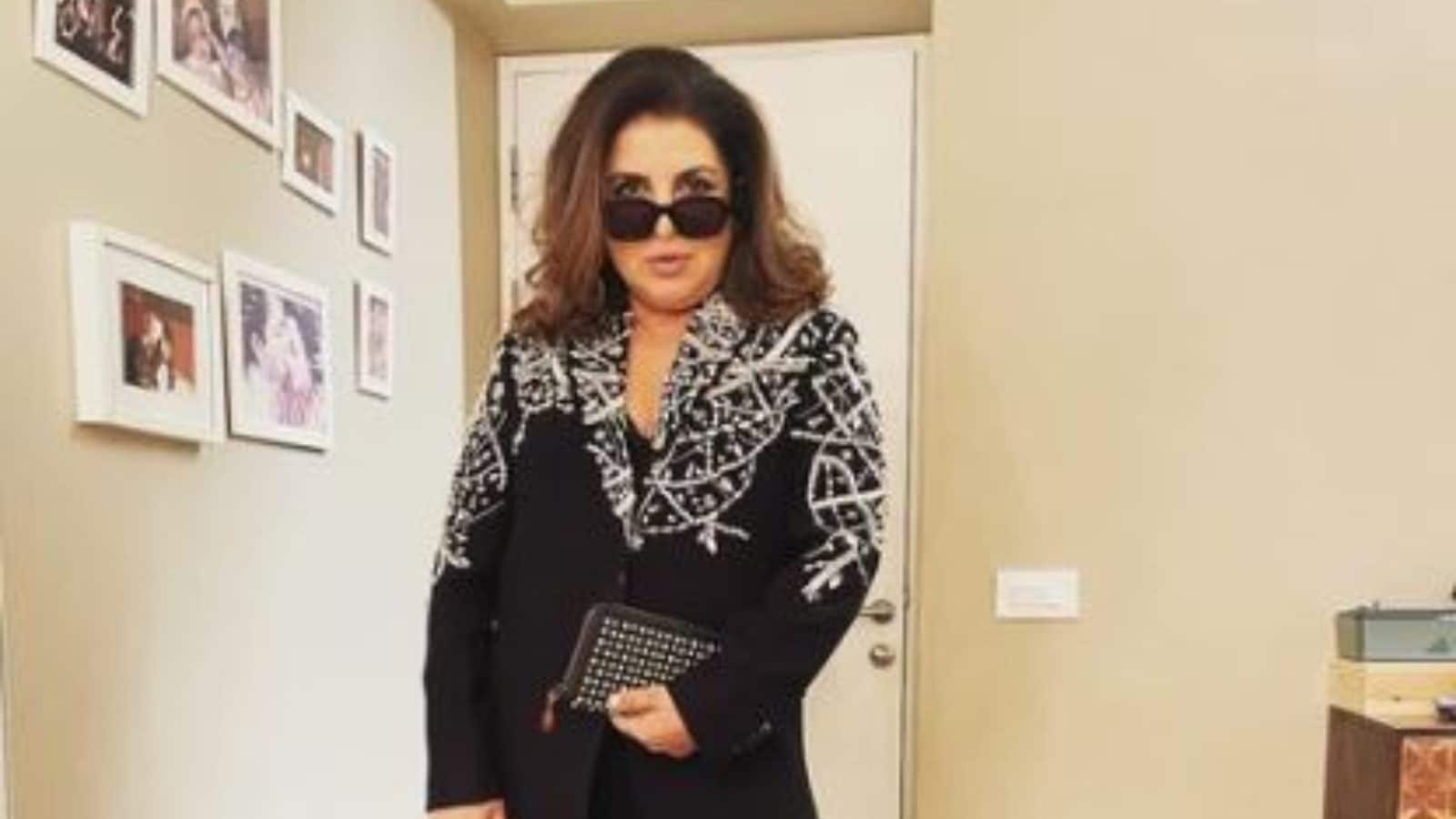 
Farah Khan’s last directorial Happy New Year starring a multi-talented cast of Shah Rukh Khan, Abhishek Bachchan, Deepika Padukone, Boman Irani, Sonu Sood, Vivaan Shah was a huge box office success despite the negative reviews it garnered from the critics. It’s been a whole ten years since then and the seasoned film-maker hasn’t made anything in between. Now Farah is planning something big but she is not yet ready to divulge any details about it.

During an interview with Times of India, Farah Khan shared, “What’s good today is that my kind of cinema is back! There was a whole cycle when I didn’t make a movie because my kind of films were not being made. It’s time for the big-ticket, tentpole, event films and blockbuster commercial entertainers. Those are the ones working. But this time, I want to be quiet about the plans till they roll out. Earlier, I had a big mouth, and I revealed all my cards due to sheer excitement. But now, I just want to focus on the work and get it going.”

However, Farah also revealed about her plans of collaborating with Rohit Shetty. She stated, “Rohit and I want to make our film together. He has given me a hefty signing amount and is refusing to take it back (laughs). In fact, he has been very sweet to me. Even though he was not my friend, when my family and I were going through a tough phase a while ago, he picked up the phone to check if we were alright and if we needed help. That display of support makes me extremely emotional towards him. So, to answer your question, our film will be made but that’s all I can say at this moment. As for the other film, it was pure talk in trade circles.”

Farah Khan made her debut as a film-maker with Main Hoon Na which still remains one of the most iconic films of the Indian film industry. That was followed by another path-breaking Shah Rukh Khan romantic saga Om Shanti Om. Now the audience awaits yet another blockbuster from her. 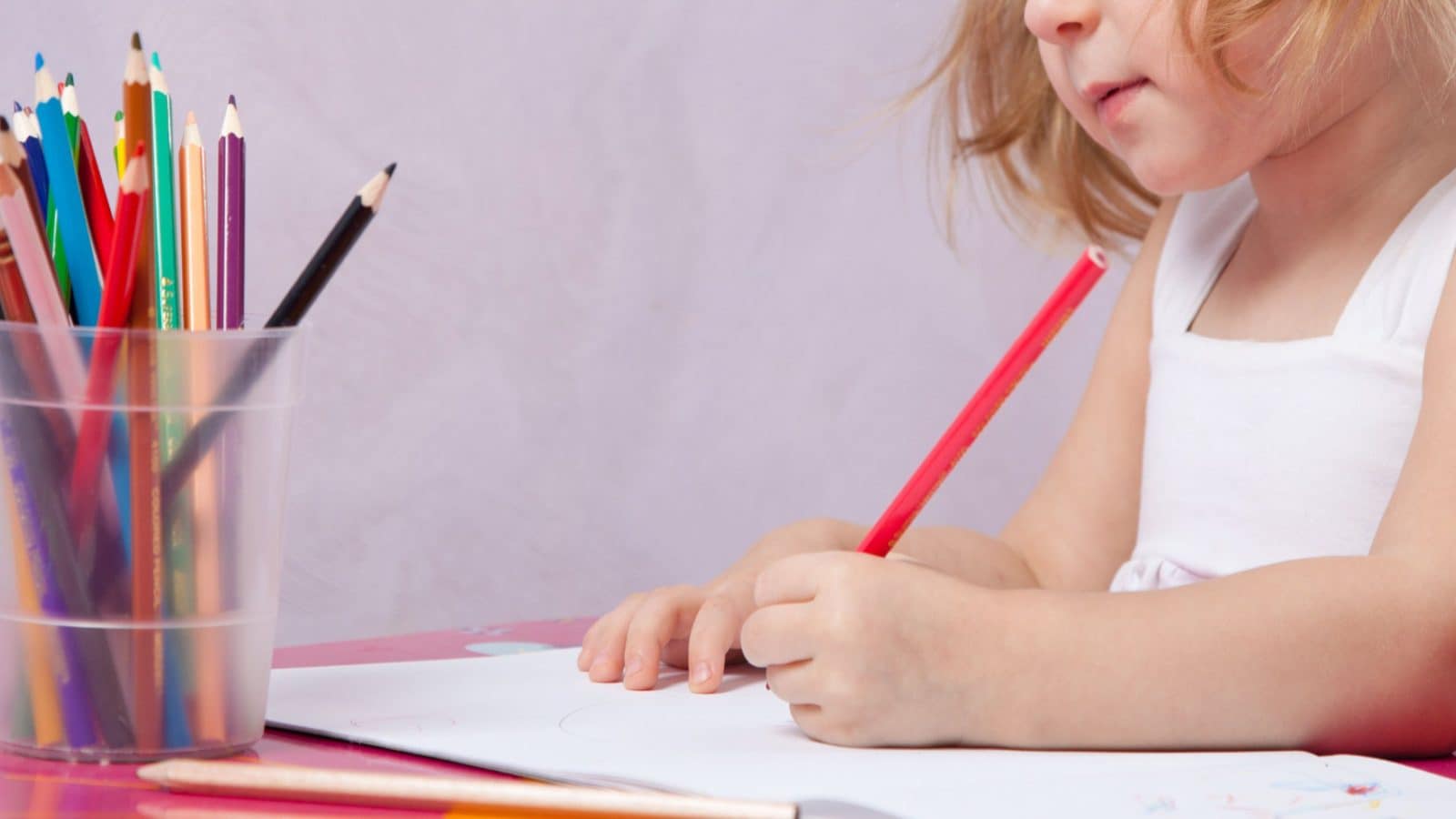 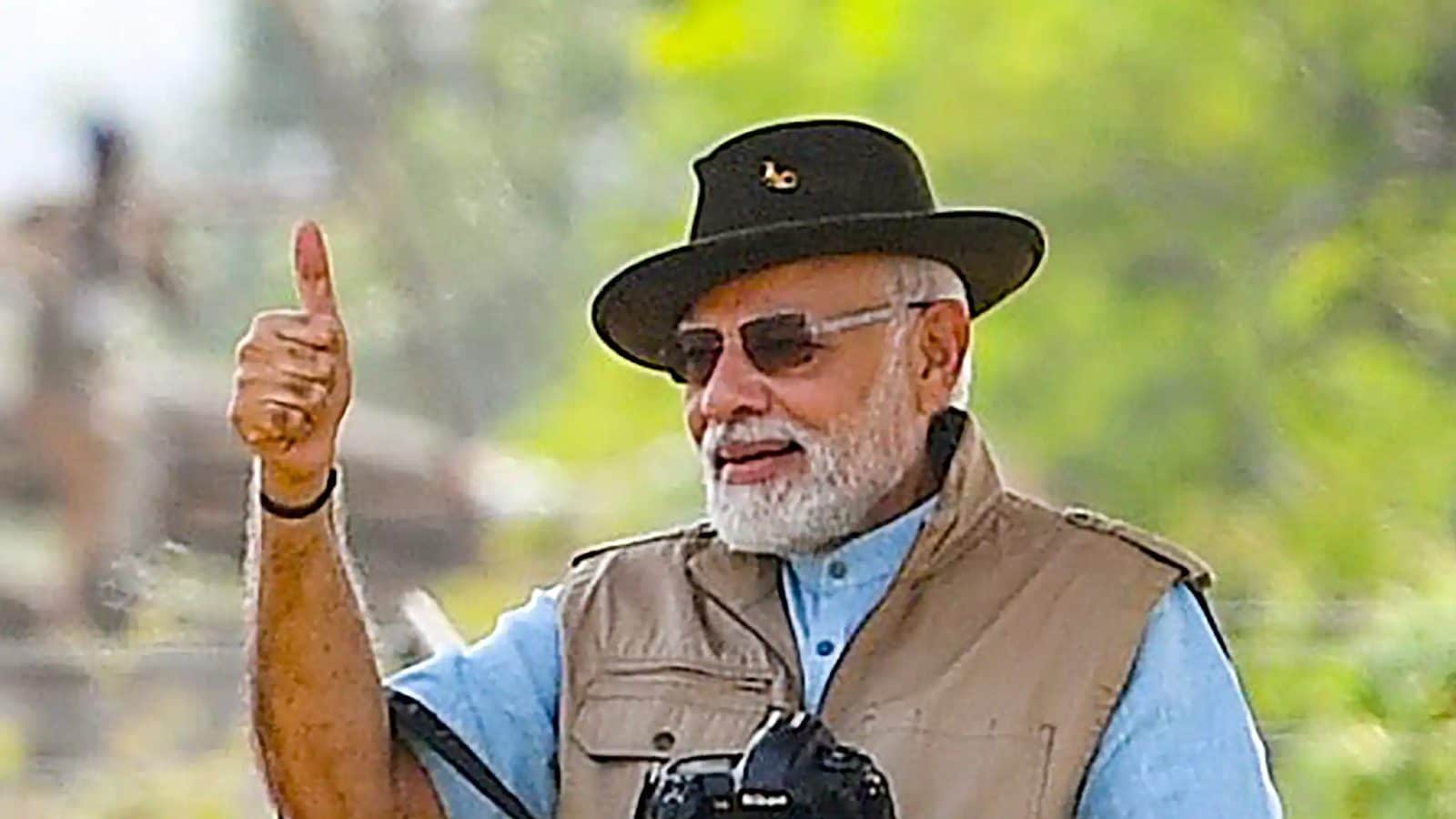