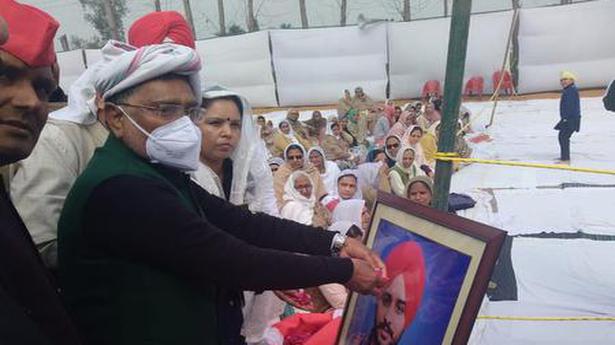 
If the Samajwadi Party is voted to power in Uttar Pradesh, it would build memorials in the name of the persons who died during the farm protests, party national president Akhilesh Yadav said on Thursday.

The SP government would also announce a Kisan Samman Puraskar or an award in the honour of farmers.

“On forming the government, the SP will build smaraks [memorials] in the memory of martyrs of the kisan andolan…,” Mr. Yadav tweeted.

The former Chief Minister also demanded that the State government provide compensation to the kin of those who died during the protests, including Navreet Singh of Rampur and Baljinder of Pilibhit.

On a day Congress general secretary Priyanka Gandhi Vadra visited Rampur to attend the “antim ardas” ceremony of Navreet Singh, the SP deputed its senior MLA and leader of the Opposition in the Assembly Ram Govind Chaudhary to be present at the final prayer ceremony in the west U.P. district.

Policeman, civilian injured in militant attack on checkpoint in Srinagar 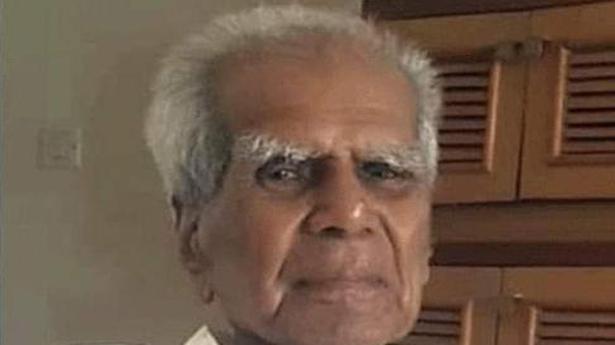