To protest outside Central government offices on Sept. 25

Farmer organisations in the State have registered strong protest against the Centre’s ‘unilateral’ attempts to get the controversial farm bills passed in Parliament and have announced support for the nationwide protest called by farmer outfits on September 25.

The Samyuktha Karshaka Samithi decided on Monday to stage protests outside Central government offices in the State on September 25.

Protests will be organised in 250 centres, committee president Sathyan Mokeri and secretary K. N. Balagopal said. The three farm bills will destroy the progress made by the country in the agricultural sector, take away minimum support price and push farmers into intense hardship, they said.

As a consumer State, Kerala will witness a sharp rise in price of agricultural goods. By allowing contract farming, farmers will be relegated to the position of serfs. The protests that began in States like Punjab, Haryana and Uttar Pradesh are spreading to other regions of the country as well, the committee said.

In suspending the MPs who protested in the Parliament, the BJP government has adopted an autocratic stance, the committee said.

Meanwhile, the Karshaka Pratirodha Samithi has demanded the Centre to withdraw the ‘anti-farmer’’ three bills. They will take away the protection enjoyed by farmers in the country and allow corporates a free run of the agriculture sector. 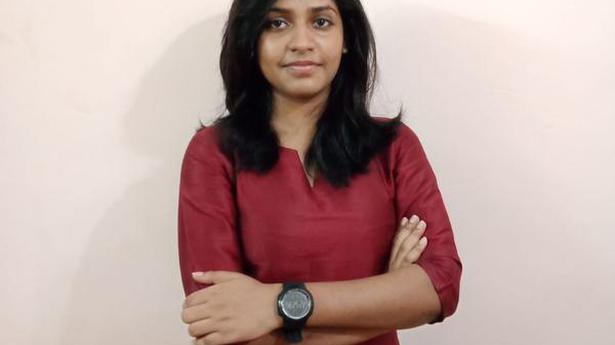 Kerala police take away woman living with friend in Nungambakkam