Bharti Kisan Union (Ekta Sidhupur) president Jagjit Singh Dallewal on Monday said he would continue his fast unto death till the Punjab government comes up with a resolution to the various demands of farmers.

Doctors attending on the farmer leader told reporters that the sugar level of Dallewal, who is on fast since Saturday, is low and a medical team has been stationed at the protest site in Faridkot to monitor his health.

The ongoing protests by farmers entered the sixth day on Monday.BKU (Ekta Sidhupur) is spearheading the protests in Amritsar, Mansa, Patiala, Faridkot and Bathinda in Punjab in support of its demands.

Dallewal has accused the Aam Aadmi Party of acting the same way as the BJP did during the farmers’ stir against the now repealed farm laws.

“We are sitting here for resolution of our demands. If the government does not accept then this fast unto death and our protests will continue like this,” Dallewal told reporters in Faridkot.

He said farmers were compelled to stage sit-ins on roads after their protests outside the offices of deputy commissioners failed to yield any positive action from the state government.

Dallewal said he is not going to avail medical aid and his fast in support of demands will continue.

“We are ready to give treatment, but he is refusing,” said a doctor who examined him.

Chief Minister Bhagwant Mann had slammed the farmers’ unions on Friday last for frequently staging protests by blocking roads in Punjab to get their demands fulfilled, which evoked strong reaction from farmers’ bodies, with the Bharti Kisan Union (Ekta Sidhupur) hitting out at the CM, accusing him of not fulfilling promises..

Dallewal had earlier accused CM Mann of deceiving farmers by not fulfilling demands which were earlier accepted by him.

Dallewal had said farmers held protests for eight months outside the offices of the deputy commissioners. “When nobody listened to us, we were compelled to come on the roads,” he stated.

He had also said that if their sit-ins on the roads are wrong then why the AAP leaders joined the over one-year long protests at the Delhi borders.

Sit-ins have been staged by different farmer unions during the past few days in Faridkot, Amritsar, Patiala, Mansa and Bathinda districts.

The demands include more compensation for land acquired for national highway projects and for crop damage due to inclement weather and pest attack, cancellation of cases against some farmers and bonus for wheat yield loss. 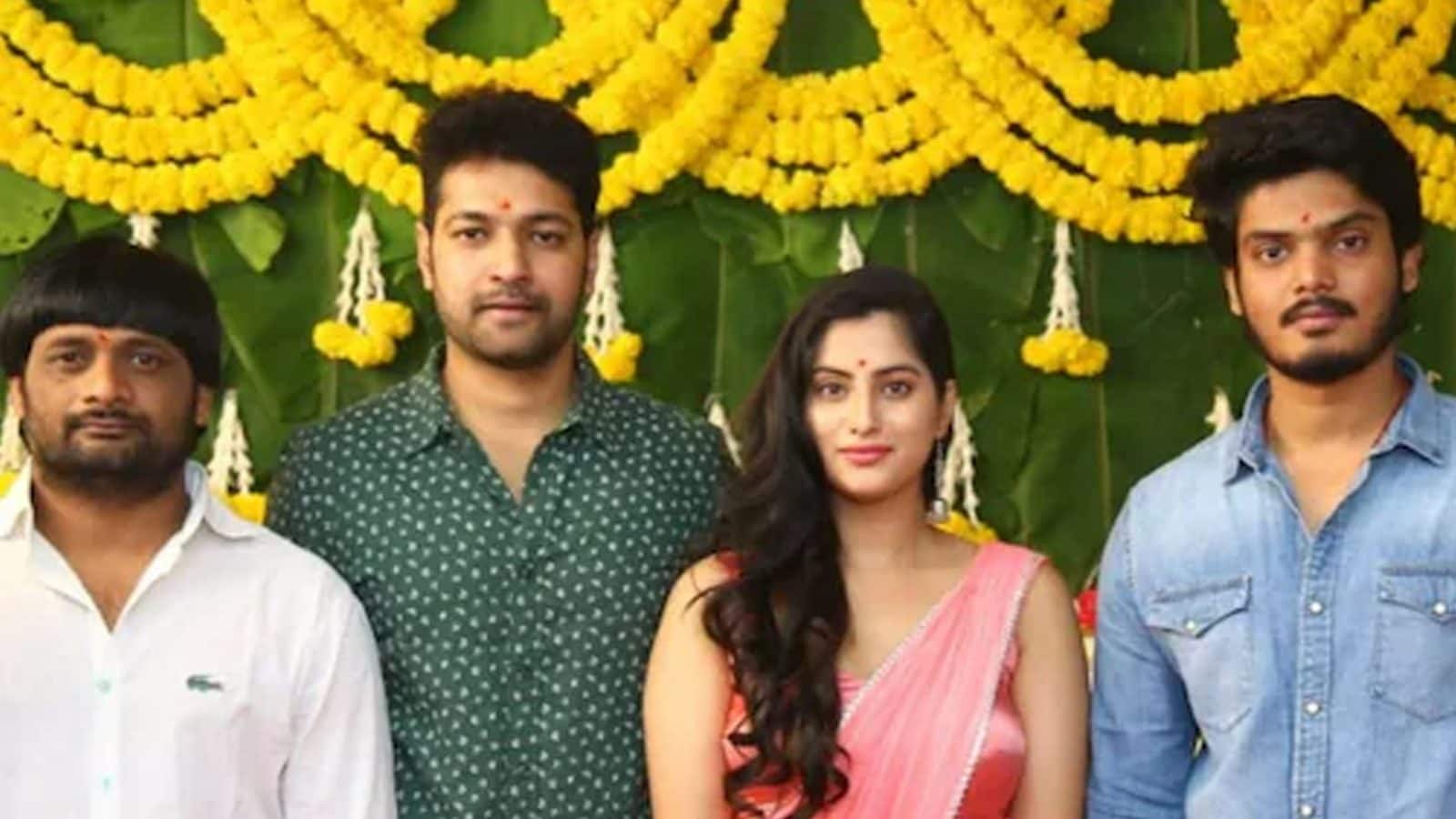 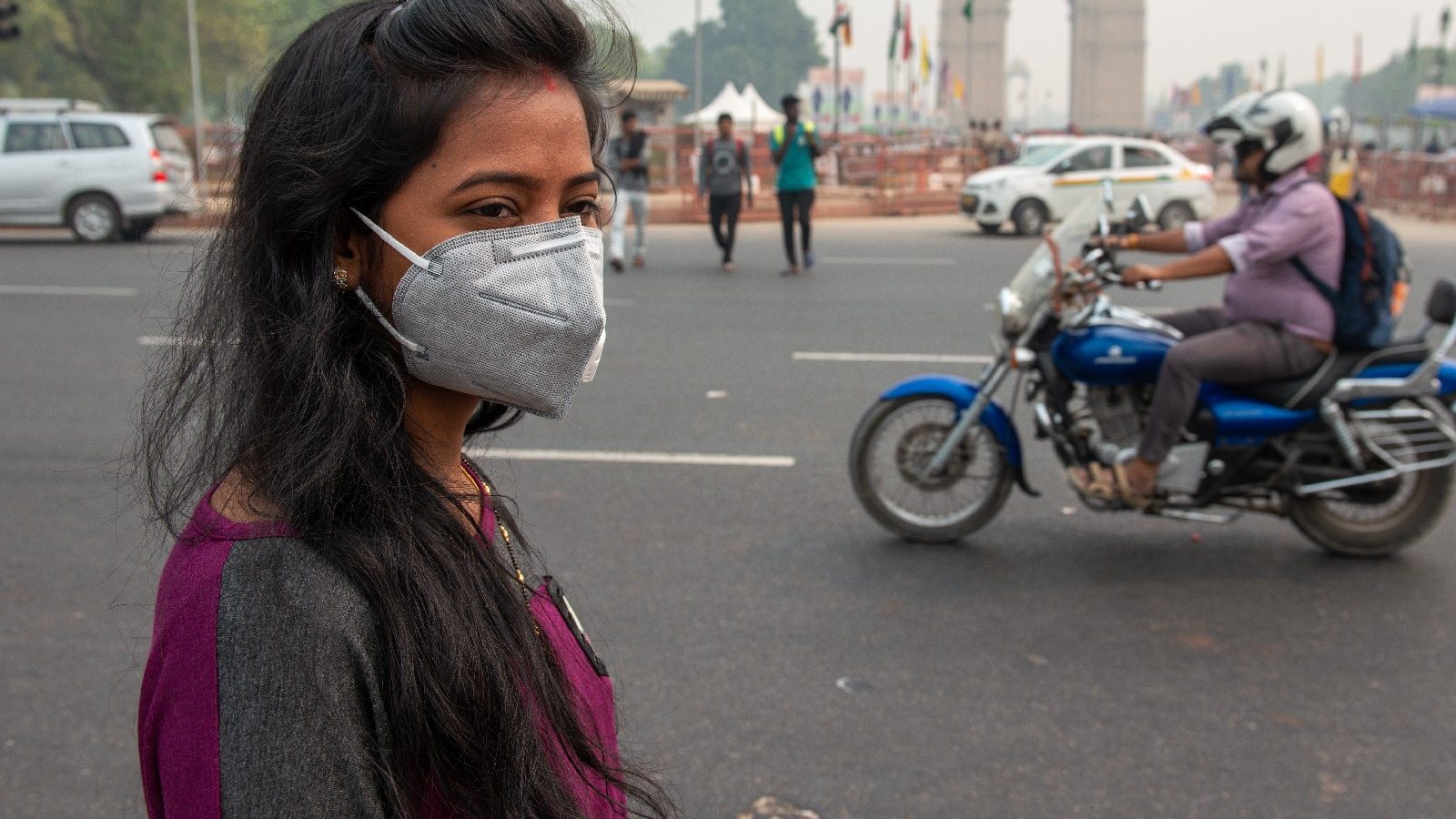