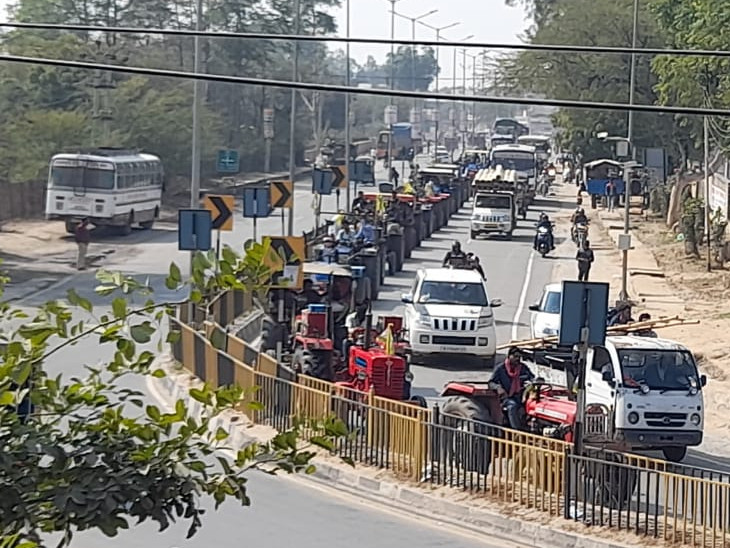 Tractor rally from Jhunjhunu to the Collectorate in support of the farmers movement.

Farmers of the district also demonstrated on Friday at the district headquarters, supporting the ongoing farmer movement on various borders in Delhi. They gathered in large numbers with tractors in the city and came out as a rally.

Jhunjhunu farmers kept themselves away from such demonstrations in view of the manner in which there was anger among the agitators across the country after the violent rally in Delhi. They took out their tractor rally from the airstrip and they walked one after the other along the road to the collectorate. He appeared fully disciplined. There was neither any tension nor police nor any aggressive attitude was taken by the farmers. The rally was completely peaceful and the message was given that the government should withdraw the agricultural laws in the interest of farmers. The rally reached Panchdev temple from the airstrip to the collectorate. 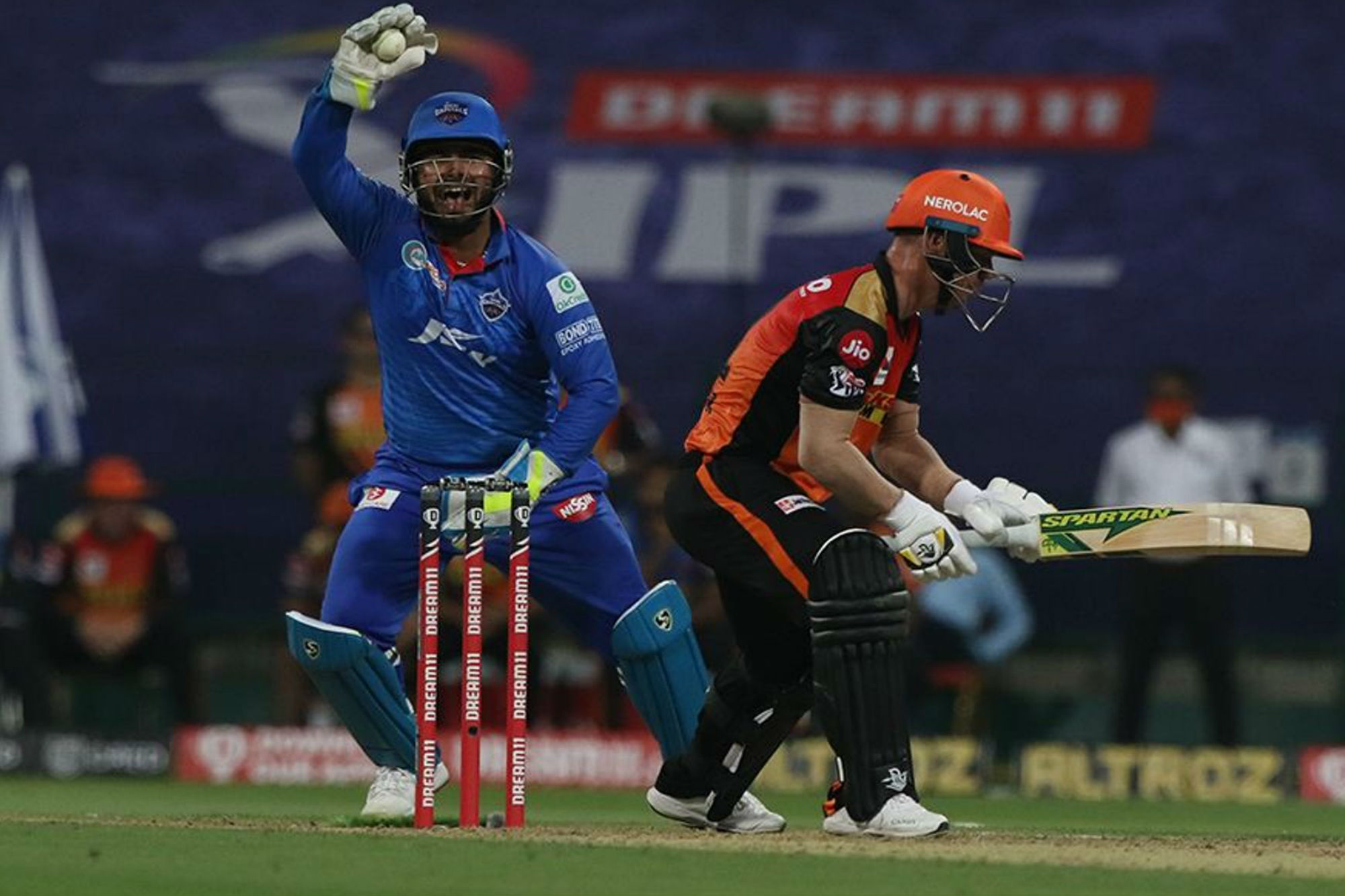 Wicket-keeper batsman out for a week due to injury 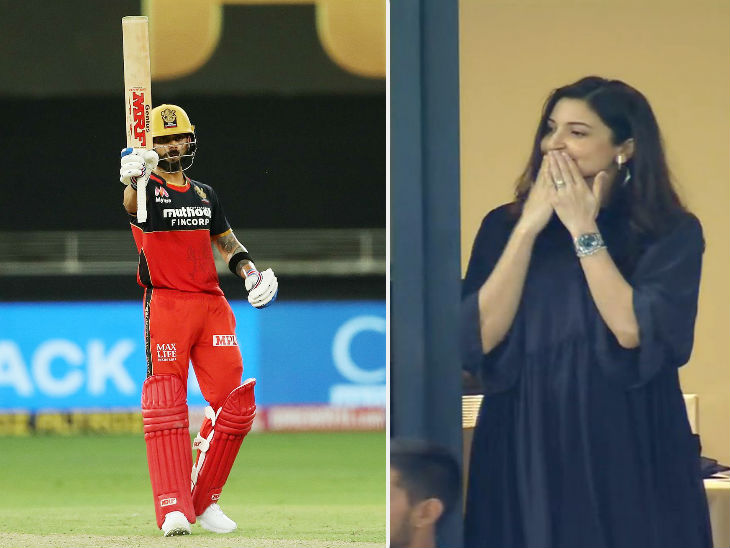 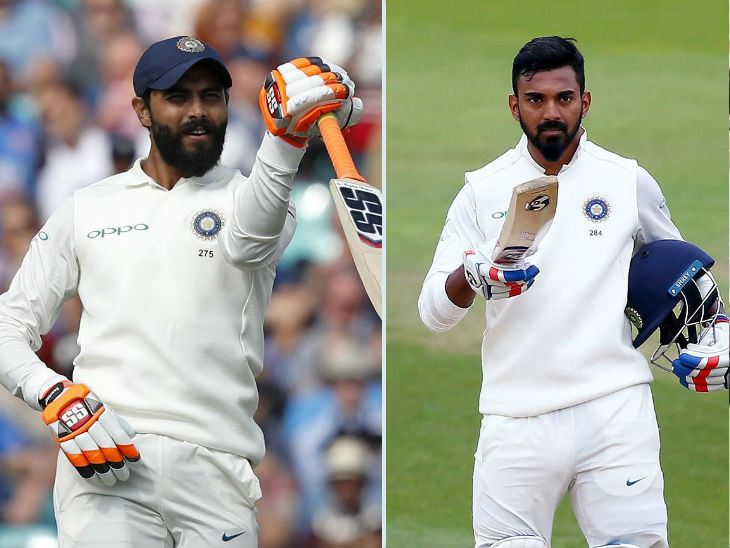 Team India in Boxing-Day Test: Rahul can open in place of Prithvi Shaw; Shubman, Jadeja and Pant set to return