Major farmer leaders and pro-farmer outfits across Maharashtra on Monday criticised the Budget saying it favoured only the corporate sector and envisioned making the agrarian class wholly dependent on corporate caprice.

Swabhimani Shetkari Sanghatana (SSS) chief and former MP Raju Shetti told The Hindu that the Budget only served to underscore the Modi government’s attitude of general apathy towards farmers.

“Given the alarming surge in rural unemployment due to the lockdown, the Centre should have taken the plight of the unorganised farm labour into consideration. Instead, it has slashed the budget for the Mahatma Gandhi National Rural Employment Guarantee Scheme by 35%,” said Mr. Shetti, a former two-time MP from Hatkanangale in Kolhapur district.

The MGNREGA, besides providing employment to daily wage labourers in villages, had been vital in the development of basic infrastructure in the rural hinterland, he said.

“Instead, the Centre has made no provision for developing rural infrastructure while it has completely ignored the food processing industry and the dairy industry. The Modi regime’s only objective appears to make farmers dependent on their favourite industrialists — Ambani and Adani,” alleged Mr. Shetti.

Describing the Budget as one which plunged farmers, agricultural labourers and workers into an “abyss of economic deprivation”, Dr. Ajit Nawale, Maharashtra general secretary of the Left-affiliated All-India Kisan Sabha (AIKS), said increased investment in the agrarian sector to meet the challenges of the post-COVID-19 economy was the least that the farmers had hoped for from the Centre.

“The Budget has dashed the hopes of the farmers and it is especially regrettable given that the National Economic Survey Report had acknowledged the key role played by the agricultural sector in shaping the economy during the lockdown. Instead, numerous provisions make it amply clear that corporate concerns and the industrial sector are the Centre’s ‘priorities’,” Dr. Nawale said.

Hitting out at Ms. Sitharaman, the AIKS leader rubbished her claims of the Modi government doing well in agricultural procurement.

“The Finance Minister has given ‘evidence’ that the Centre has spent huge sums on wheat, paddy, pulses and cotton. She has tried to create an impression that the Modi government has given these funds to farmers as ‘grants’. In fact, of this amount spent on government procurement of agricultural commodities, the Centre has only had to bear the difference between the base price and the market price of agricultural commodities,” he said.

In the wake of the ongoing agitation of the farmers in Delhi, he said it was hoped that the Budget would provide a substantial provision for the protection of the minimum support prices (MSP) to farmers.

“Unfortunately, that has not happened. Furthermore, the government was expected to invest heavily in agricultural production, transportation, cold storage, processing and sales. Instead, the government has adopted a policy of letting corporate houses invest in the agrarian sector and allow them to make huge profits in return,” Dr. Nawale said, adding that the three contentious agricultural laws were the culmination of these policies.

Both Mr. Shetti and Dr. Nawale pointed out that the Centre’s ‘withdrawal’ from investment in agriculture was proof of its pro-corporate policies.

“Owing to the pandemic and the lockdown, both supply and demand have now collapsed. In such a scenario, it was imperative to work out a balance. The government, however, has ignored the demand side while strengthening the supply side,” he said, remarking that the Budget was one that provided growth opportunities to corporate houses and the industrial sector as a whole while abandoning the agrarian sector to its fate. 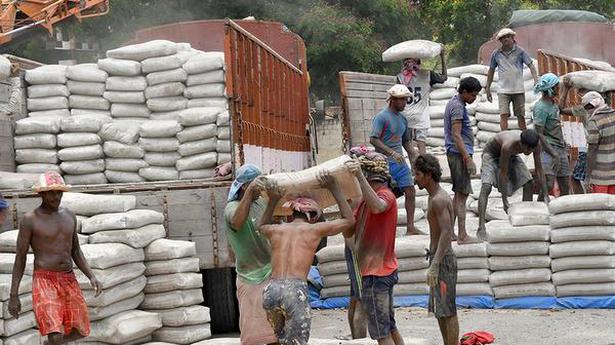 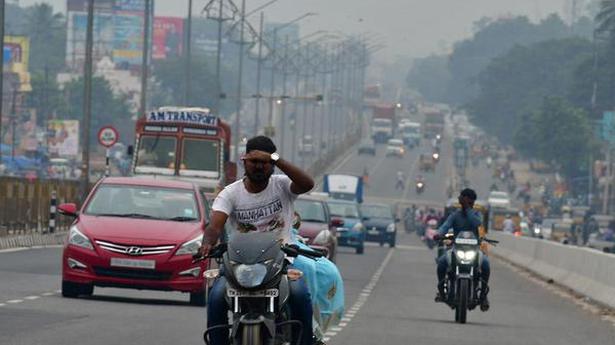