A debt-ridden farmer and his son have allegedly committed suicide at a village here, mentioning in a note that they were upset over the Centre’s farm laws and the State government’s failure to waive their loans.

Jagtar Singh (70) and his son Kirpal Singh (42) were found dead at their residence in Muhadipur village on Saturday morning, DSP Munish Kumar said.

They had consumed a poisonous substance, police said.

In a suicide note recovered from their residence, they wrote that they were taking the extreme step because of debt, accusing the Congress government of not honouring its promise of waiving their farm loans.

They also wrote that they were distressed as the Centre did not repeal the farm laws.

The two owned one acre.

The bodies were sent to the Dasuya Civil Hospital for a post-mortem, the police said.

“The lies and deceit of the Congress government have been unmasked,” SAD leader and former Minister Bikram Singh Majithia said in a statement.

The SAD also asked the Union government to repeal the three laws.

“Jagtar Singh and Kirpal Singh have clearly said in their suicide note that they were also taking this extreme step due to the agony caused by the Centre’s refusal to listen to the voice of the farming community,” said Mr. Majithia.

The suicide has exposed the lies of Mr. Amarinder Singh who had promised to waive all farmers’ loans once elected to power, the Akali leader said.

AAP leaders Kultar Singh Sandhwan and Gurmeet Singh Meet Hayer visited the residence of the victims and expressed their condolences to the bereaved family members.

A statement by the AAP’s Punjab unit quoting the two party MLAs, said, “The suicide note clearly stated that Captain Amarinder Singh and Prime Minister Narendra Modi-led governments were responsible for their deaths.” 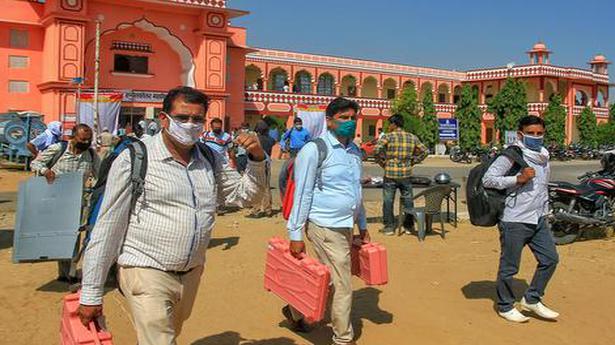 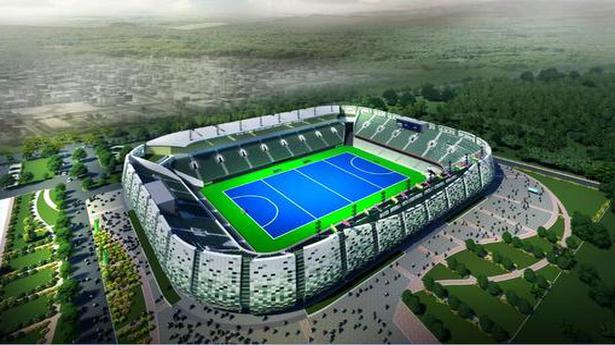