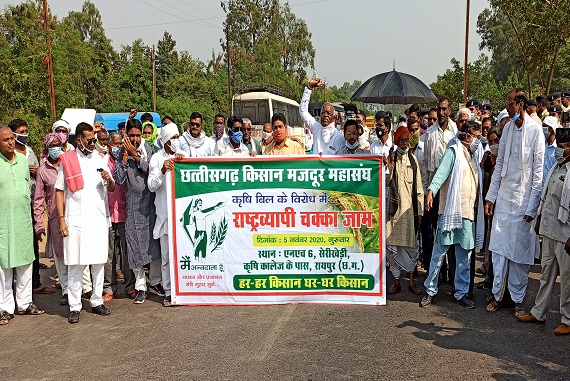 The farmers of Chhattisgarh have already done the rounds for this movement. Tractor parades and gradual hunger strikes have also taken place.

Farmers’ organizations of Chhattisgarh are also going to take action against three controversial laws related to agriculture of the central government. There is a preparation to stop the road near Old Toll Naka of Rasni on Arang Road in Raipur and Boriakhurd on Old Dhamtari Road. The intention of the farmers associations is to gather on the streets after 12 noon and support the farmers’ movement on the borders of Delhi for two and a half months.

Organizations associated with the Chhattisgarh Kisan Mazdoor Federation held a meeting in Raipur on Friday evening regarding the preparations for Chakkajam. Federation’s Dr. Sanket Thakur said, it has been decided to do a check-up at one place in each district. Under this, Rasni (Orange) in Raipur district, Dalli Rajhara, Dhamtari, Mungeli in Balod district, Bilaspur, Mahasamund, Bhilai, Rajnandgaon, Korba, Ambikapur, etc. will be chalked out.

In a meeting held in Rasni, Raipur, Virender Pandey, Gautam Bandyopadhyay and Dr. Sanket Thakur said, Kisan agitations are taking place across the country demanding withdrawal of anti-people laws in the name of agricultural reform and guarantee of MSP of crops. Huh. The peaceful agitation of farmers is being discredited by the BJP in a planned manner. Annadata is being insulted by calling farmers as terrorists, Naxalites, etc. It will not be tolerated.

Situ state secretary Dharmaraj Mohapatra said, “There will be a chakkaajam at Boriyakhurd on Old Dhamtari Road tomorrow to show solidarity against the central government’s anti-farmer agitation”. It will also include activists of organizations associated with trade, arts, literature, along with trade unions, mass organizations and civic organizations.

Congress is also supported by Chakkajam

Congress’s Chhattisgarh in-charge PL Punia said on Friday evening, Congress has supported tomorrow’s farmer Chakkaajam. Chakka will jam all over the country from 12 noon to 3 pm. This tells the Prime Minister when he will think of the Annadata and stop thinking about his industrial friends. 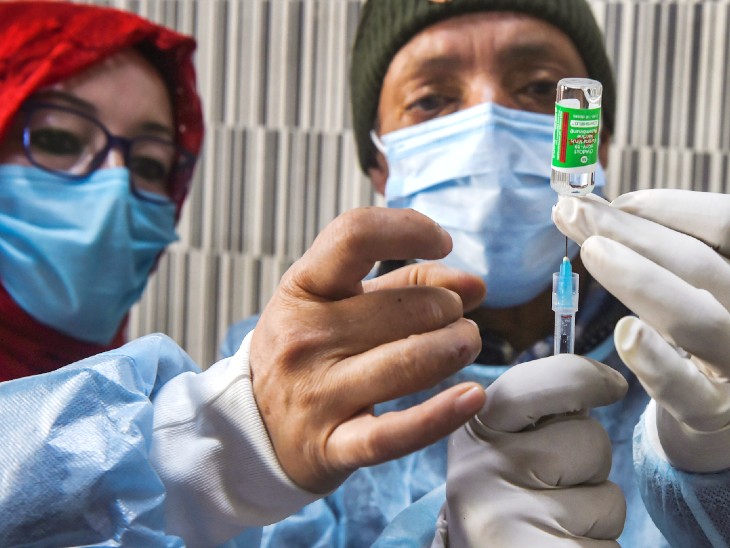 In Corona Country: 50 lakh people were vaccinated in just 21 days, America took 24 days to do so. 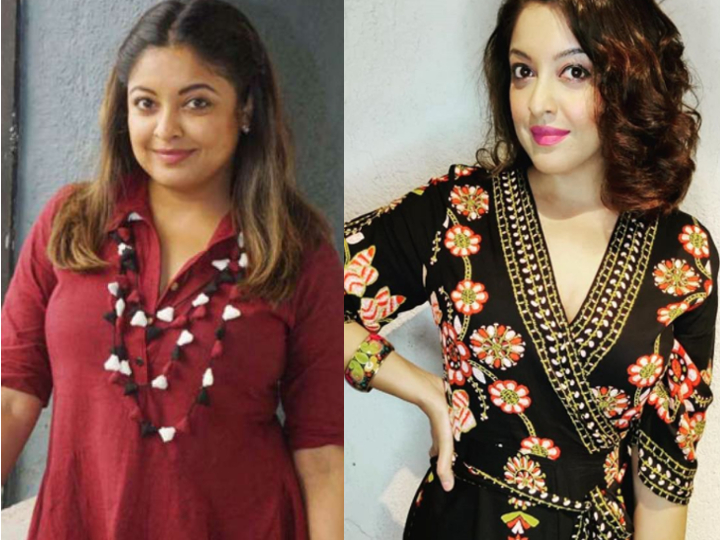 Tanushree’s comeback: Tanushree Dutta, 36, ready to come back to Bollywood after 10 years 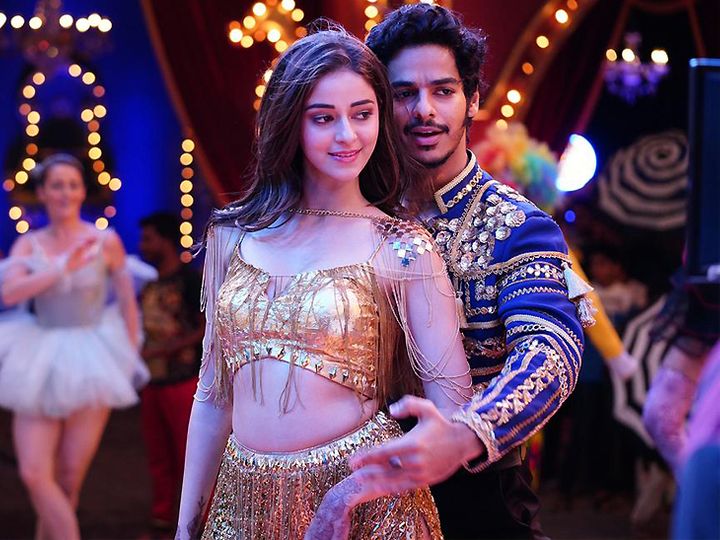 inauguration of new tradition of pricing with ‘khaali-peeli’, ‘trollers & trolling’ have now been considered as ‘new normal’ from Ishaan-Ananya | The release of ‘Khali Yellow’ will start the new digital system of watching the film, the audience will have to pay the price every time to watch the movie