News
February 3, 2021 Divya Bharat 0 Comments and the Delhi Police Commissioner for cutting off water, Delhi Congress on Wednesday said its Legal and Human Rights Department has filed a complaint before the National Human Rights Commission against the Delhi, medical and toilet services to the farmers, power, U.P. and Haryana governments


The Delhi Congress on Wednesday said its Legal and Human Rights Department has filed a complaint before the National Human Rights Commission against the Delhi, U.P. and Haryana governments, and the Delhi Police Commissioner for cutting off water, power, medical and toilet services to the farmers protesting at Delhi borders.

The delegation of Legal the Human Rights Department of the DPCC met NHRC officials and apprised them of the plight of the farmers at the Delhi borders. It appealed to the commission to immediately constitute a team to visit the borders and assess the poor condition of the farmers. The team also requested the Commission to issue necessary directions to the Delhi, Haryana and U.P. governments and Delhi Police to give the farmers acccess to basic facilities.

“It is inhuman to deny basic facilities to the farmers, who have been protesting since November 23 2020,” Sunil Kumar, who heads the legal team, said. He added that 155 farmers have so far sacrificed their lives for the cause. If water and toilet facilities are denied to them, it will not only create a serious health hazard to people all around but also will be a gross violation of “human and fundamental rights” of the agitating farmers.

The Delhi Congress also said it will be launching a ‘Pol Khol’ padayatra to expose the misdeeds and corruption of the BJP and the Aam Aadmi Party (AAP) governments in Delhi on February 4 as part of its campaign for the forthcoming byelection to the corporation seats. 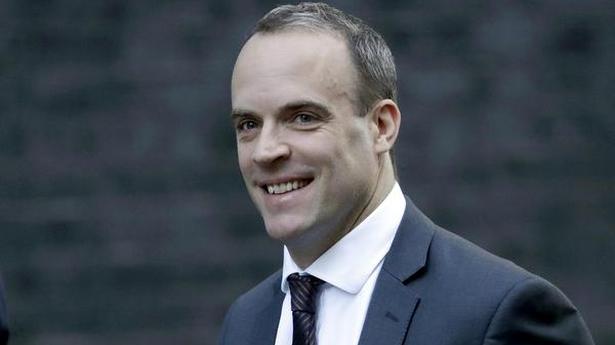 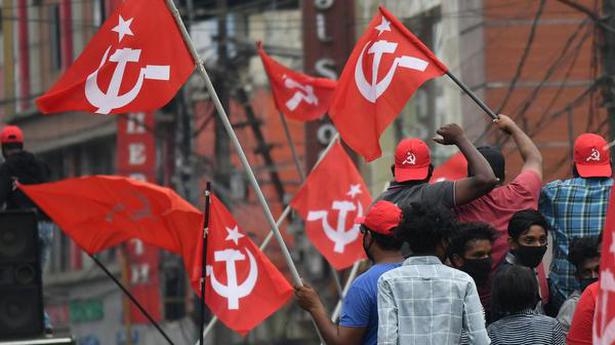 Nothing much to cheer about for UDF in Ernakulam