Farmers protesting against the Centre’s agriculture sector laws blocked the roads and highways at several places in Rajasthan for three hours on Saturday in response to the chakka jam call. Congress leaders also joined the agitating farmers at many places.

Farmers in Sriganganagar, Hanumangarh, Jhalawar, Dholpur and Jaipur blocked the highways and held demonstrations. A massive tractor rally was taken out in Kota. The Delhi-Jaipur National Highway was completely blocked. There were no reports of any untoward incident.

pcc president Govind Singh Dotasra said the party workers had joined the farmers to make the blockade successful and ensured that it was peaceful. 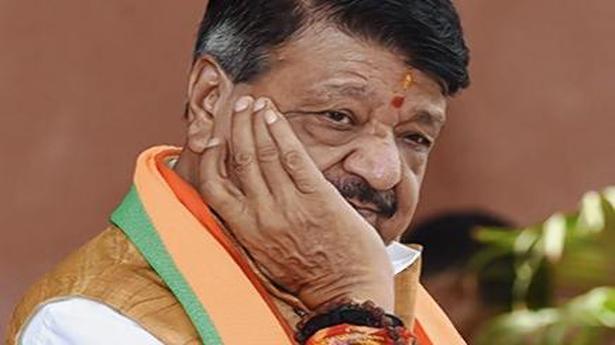