They hope it will force the government to break deadlock over farm laws.

Farm unions have called for a nationwide rail roko on Thursday, between noon and 4 p.m., which they hope will force the government to break the deadlock over the three farm laws. However, the response to a similar highway protest earlier this month suggests that the mass impact of such blockades may be limited to a few States.

The Railways have also focussed on Punjab, Haryana, Uttar Pradesh and Bengal in the deployment of 20,000 additional security personnel ahead of the protest.

The call has been issued by the Samyukt Kisan Morcha, an umbrella group of most of the unions participating in the agitation.

“From 12 noon to 4 p.m., farmers will stop trains by going to the nearest railway station. They will welcome the trains with flower garlands and then communicate with passengers. They will also provide water, milk and tea to the passengers,” said Bharatiya Kisan Union-Tikait leader Rakesh Tikait, on the eve of the protest. He appealed to the farmers to remain peaceful and to commuters to take time to listen to the farmers’ demands.

A three-hour chakka jam or road blockade on February 6 saw the most extensive response in Punjab and Haryana, where the agitation has been most widespread and long-lasting. A number of other States saw some large gatherings in scattered locations but failed to have mass impact.

The SKM leaders hope that the series of mahapanchayats, or large rural gatherings, of the last two weeks will bear fruit in increased involvement in the rail roko. It also appealed to farmers to ensure a “peaceful protest”, with none of the violent clashes that marred the Republic Day tractor parade in Delhi.

In a statement, the SKM alleged that “goons” from the Vishwa Hindu Parishad had attacked a peaceful protest that was being organised by a farmers’ group called the All India Krushak Khet Mazdoor Sangathan in Muzaffarpur on Wednesday. “Banners, placards and sound system of the protesters were destroyed by the attackers. The inaction of the police is equally condemnable,” it said.

The Railways are also keen on ensuring a peaceful protest. “I appeal to everyone to maintain peace. We will be liaisoning with district administrations and will have a control room in place. We will gather intelligence,” said Arun Kumar, DGP of the Railway Protection Force, according to PTI.

“States such as Punjab, Haryana, Uttar Pradesh and West Bengal, and some other areas will be our focus. We have deployed 20 companies [around 20,000 personnel] of the Railway Protection Special Force (RPSF) in these areas…We want to persuade them to not cause inconvenience to passengers. We have a four-hour window and we want it to get over peacefully,” he said. 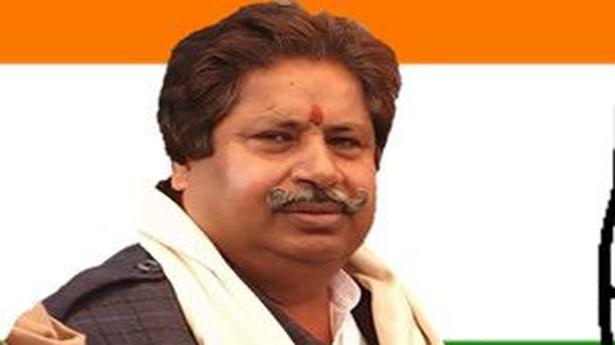 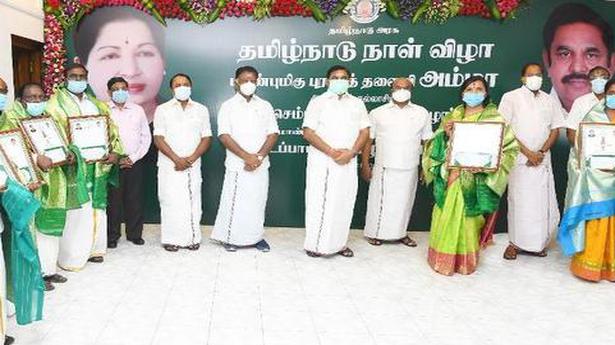