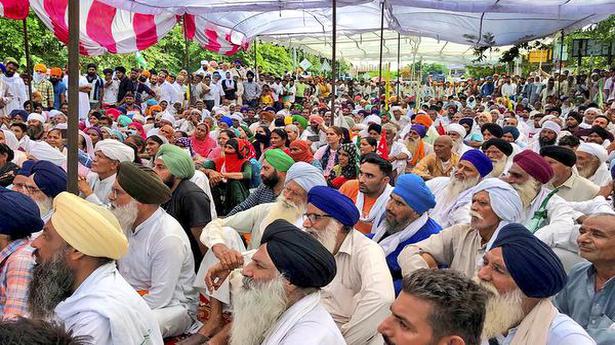 Farmers call off protests outside Karnal district headquarters after Haryana government ordered a probe to be conducted by a retired judge.

The Haryana government on Saturday ordered a probe into last month’s clash between farmers and police and sent the IAS officer at the centre of a row between the two sides on leave. Following this, the farmers said they would call off their protest outside the Karnal district headquarters.

The probe will be conducted by a retired judge, Haryana Additional Chief Secretary Devender Singh told the media in Karnal. The probe will be completed within a month and former SDM Ayush Sinha will remain on leave during the time, Mr. Singh added.

Farmer leader Gurnam Singh Chaduni, who was also part of the press conference, said they would now call off their sit-in outside the Karnal district headquarters.

The farmers had been demanding the suspension of Mr. Sinha, who was caught on tape allegedly telling policemen to “break the heads” of farmers if they cross the line. About 10 protesters were hurt in the clash with police in Karnal on August 28 when they tried to march towards the venue of a BJP meeting.

Devender Singh also announced that jobs would be given to two family members of a farmer, who the protesters claimed had died after he was injured during the lathicharge. This allegation was earlier denied by the administration.

Congress has a new team for its Uttarakhand unit 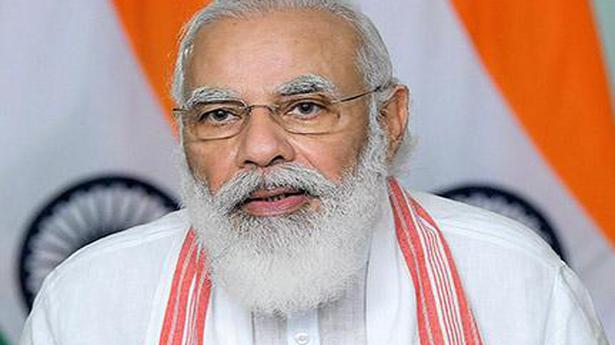 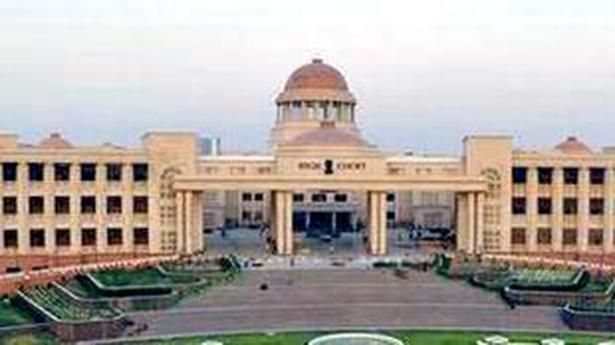