About 100 farmers from Mysuru, Chamarajanagar and Hassan left the city on Wednesday to participate in the tractor parade organised by farmers in the national capital on Republic Day.

The farmers’ delegation was flagged off from Kuvempu Park in the city by Karnataka State Sugarcane Farmers’ Association president Kurubur Shanthakumar. The delegation led by farmers’ leader Manje Gowda left the city in four vehicles including two tempos after offering tributes to the statue of B.R. Ambedkar in front of Town Hall and the Mahatma Gandhi statue at Gandhi Square. “We organised about 50 kg of rice, 40 kg of vegetables, coconuts and medicine, besides filling fuel for the vehicles,” Mr. Shanthakumar said.

The delegation of farmers is expected to reach Delhi by January 25 and will be joined by another 100 to 200 people, who will leave the State by train.

Mr. Shanthakumar said the farmers, who left Mysuru on Wednesday, have been told to communicate to the farmers gathering in Delhi on January 26 for the tractor parade that the farmers in Karnataka will stand by them in their struggle against the three farm Bills introduced by the Centre.

Closure of mills by Bedi an exercise devoid of humanism, says Ramadass 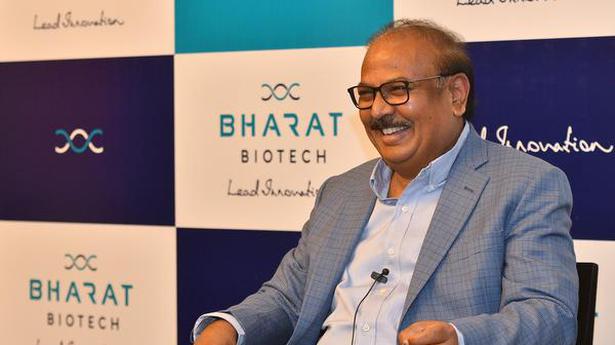