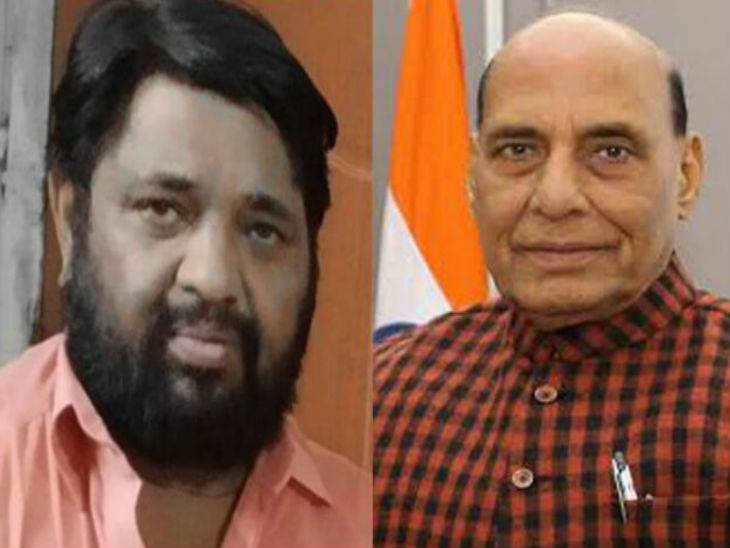 Farmers organizations have decided in Lucknow, the capital of UP, that they will now surround the residence of Kaushal Kishore, MP from Lucknow and the country’s Defense Minister Rajnath Singh and MP from Mohanlal Ganj.

On Monday, on the 19th day of the Kisan agitation, they will demonstrate against the MP’s residence and send a memorandum to the President. Farmers Union officials and activists will surround the Dilkusha residence in Lucknow, the parliamentary constituency of Defense Minister Rajnath Singh. After 2 pm there will be a siege in which a memorandum addressed to the President will be given to withdraw the three bills brought by the Government of India. Apart from this, the house of MP Mohanlal Ganj will also be surrounded.

According to Farmers Union spokesman Alok Verma, on December 14 at 2 pm, Bhakiyu along with Ganesh Shankar and Kishori Lal Patel, Anar Singh, Munna, led by Harinam Singh Verma, State Vice President, regarding the withdrawal of three agricultural bills brought by the Government of India. Hundreds of farmers will give a memorandum addressed to the President at Lucknow’s Lok Sabha MP Rajnath Singh’s residence at 4 Dilkusha. I

Secret branch of police active, taking updates of farmer organizations
The UP Police and the LIU team are active in Uttar Pradesh on 14 December by farmers’ organizations to encircle the houses of MPs and MLAs. Updates are being taken by LIU and other security agencies through various farmer organizations and mediums. 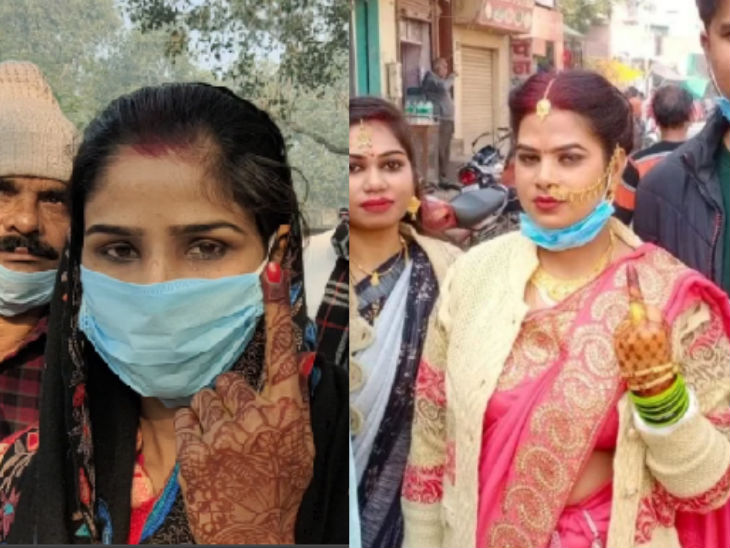 UP MLC Elation 2020 Latest News Updates: Bride Done Polling After Marriage For UP MLC Election In Hardoi And Agra Uttar Pradesh | The brides reached the polling booth from the pavilion; Fulfilled the duty of being a citizen before farewell, said- now I will go to my in-laws 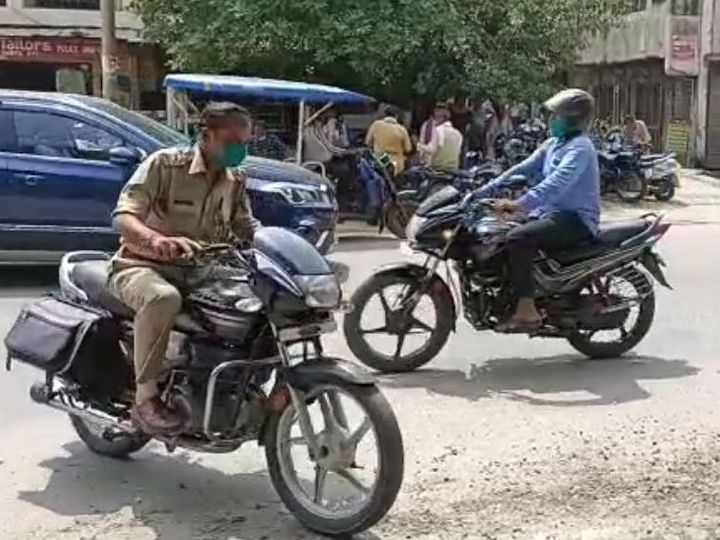 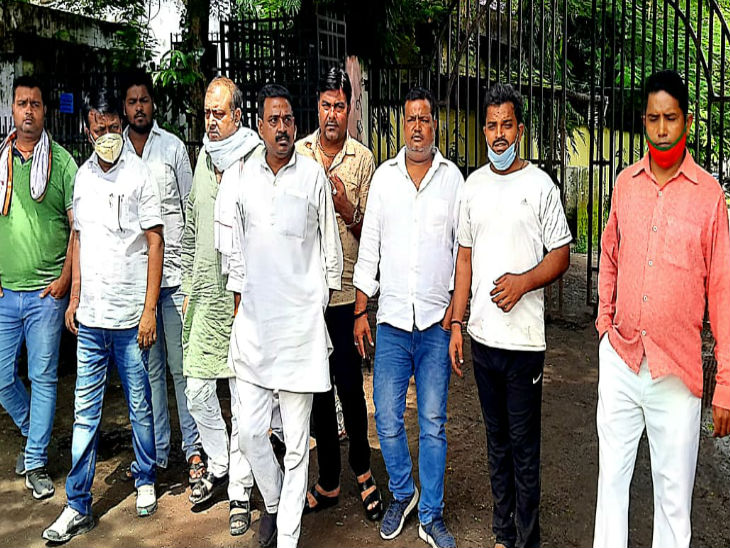