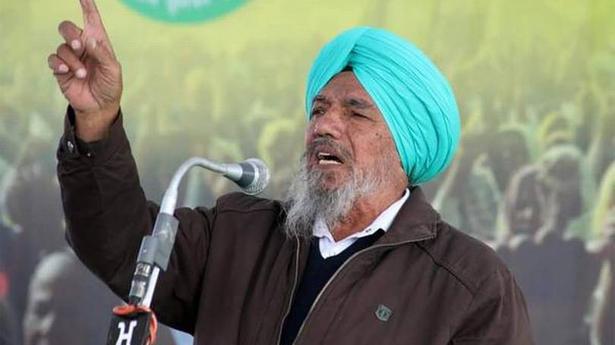 “If our demands are not fulfilled, we will continue with our agitation indefinitely,” says BKU(U) chief

At a ‘Kisan Mahapanchayat’ in Punjab’s Jagraon, Joginder Singh, president of Bharatiya Kisan Union (Ugrahan), one of the largest outfit in Punjab, hit out at the Union government, accusing it of adopting a stubborn attitude on revoking the farm laws and announced that farmers would not allow the implementation of these laws.

Mr. Singh asked farmers to be prepared for a long struggle. “We want them [government] to clearly understand one thing that if our demands are not fulfilled we will continue with our agitation indefinitely,” he said.

The prevailing ‘mandi’ system under the APMC Act (Agricultural Produce Market Committee Act) in Punjab and Haryana had been working well and it should continue. “When farmers don’t want private players, then why is the government adamant. Private markets will fail the ‘mandi’ system. Same is true with contract farming. We are not in favour of it, let it be the way it was,” he said.

The government was attempting to impose an agricultural model through these laws, which had failed at the global level, he alleged.

Farmer leader Balbir Singh of BKU (Rajewal) said the agitation, which started from Punjab has now become a movement across the country. “Even the people from across the world are praising our peaceful agitation. Everyone is also watching the way the government is adopting repressive methods to dislodge our movement.” 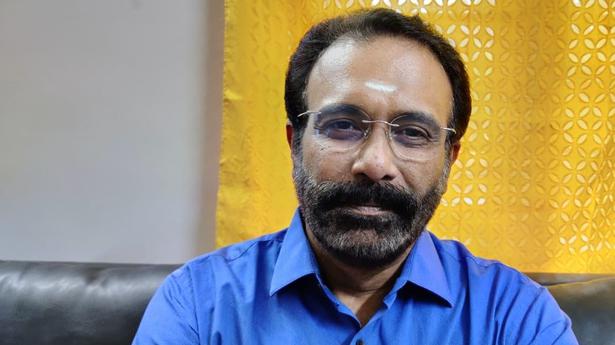 Business cycle investing: Be in the driver’s seat no matter what the road 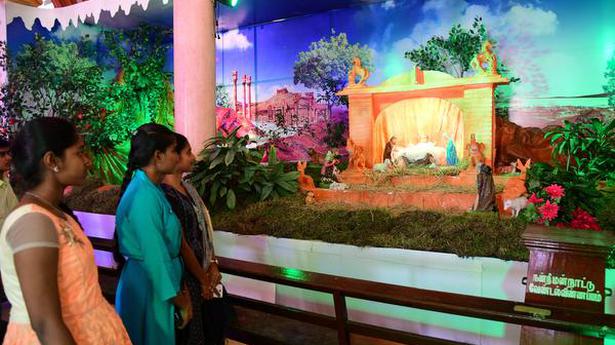