Punjab-based farmer outfits agitating against the Centre’s farm laws have urged the political parties in Punjab not to campaign in the run-up to Assembly polls until the Election Commission announced the schedule for the election. This request has left the key parties in a fix surrounding their electioneering as none can afford to lose the farmer vote bank.

Unions associated with the Samyukt Kisan Morcha (SKM) last week convened a meeting of non-BJP parties, asking them not to campaign until the EC announced the poll schedule, citing that the ongoing political campaign is affecting the farmers’ agitation. They announced that those who violate the appeal will be considered anti-farmer, and the agriculturists will protest against them as well in addition to the BJP and its allies.

While the Shiromani Akali Dal (SAD), the Aam Aadmi Party (AAP) and the ruling Congress have extended their support for the ongoing farmers’ movement, yet questions are being raised by the parties on the “unfair” decision of the SKM.

To ensure that the farmers are not annoyed, the SAD has already put on hold the “100 days yatra” across 100 constituencies, started by its president Sukhbir Singh Badal last month. The party has also announced to observe September 17, the day marking one year of the passage of the three farm laws, as a ‘Black Day’ and decided to hold an ‘ardas’ on the occasion at Rakabganj Sahib Gurdwara in Delhi, besides taking a protest march to Parliament.

The party, however, has questioned the stance of the SKM, asking it to explain why it was not objecting to political functions being held by the Congress and the AAP. “The Congress has held political functions at Khemkaran and Batala recently and even two Congress Ministers held functions. The AAP has earlier held a political rally,” said senior Akali Dal leader Bikram Singh Majithia, adding that it was now being revealed that the SKM itself was not on one platform on its directive.

On the other hand, to garner farmers’ support ahead of the Assembly polls, the AAP has been forcefully raising the farmers’ issue on the ground and has even demanded an Assembly session, with at least two days set aside for discussion on farmers’ issues. At the same time, the AAP has also pointed out that the Congress was carrying out election programmes by going against the directives of the farmers under the guise of its government, which, the party said, was “unfair”.

AAP’s national executive member and MLA Aman Arora appealed to the SKM to tighten the reins of the Congress or reconsider their directives to the political parties regarding not to hold election events.

The Congress is also leaving no stone unturned to earn the support of farmers. Punjab Congress president Navjot Singh Sidhu recently wrote to Chief Minister Amarinder Singh, seeking cancellation of unfair FIRs registered against the farmers during their agitation.

The Chief Minister himself is making all out efforts to ensure that the farmers do not stray away from the party. 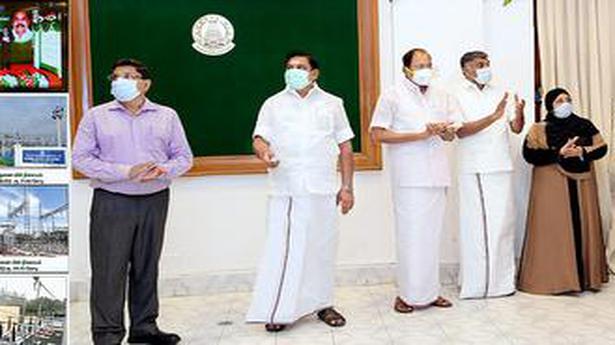 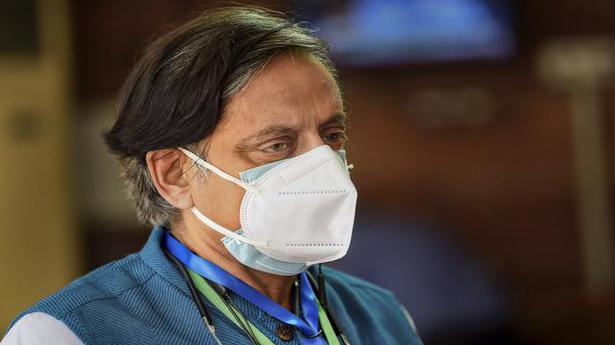