As preliminary investigation into identical tweets by celebrities against the ongoing farmers’ agitation indicate the hand of Bharatiya Janata Party’s IT cell and 12 other influencers, the State unit of the Congress has demanded action against them.

Maharashtra Home Minister Anil Deshmukh had said on Monday, “My statement regarding celebrity tweets on the issue of farmers’ protest has been twisted. I had ordered an inquiry into the BJP’s IT cell as it was likely to be involved in the case & not celebrities. Lata Mangeshkar ji & Sachin Tendulkar ji are the pride of Maharashtra & are also respected by the people across the nation hence, there is no question of probing them. A preliminary investigation by MH Police has revealed that BJP’s IT cell chief and 12 other influencers are involved in the tweet case and the police are taking action accordingly.”

State unit of the Congress, which had demanded an inquiry, said the party’s allegations that celebrities were pressurised to tweet in favour of the government has now been proved. “Many days have passed since the demand by Congress that inquiry be conducted as to whether BJP forced the celebrities to tweet. Not a single celebrity came forward clarifying that they tweeted on their own. It also proves that it was planned by the BJP,” said Maharashtra Congress general secretary Sachin Sawant.

Mr. Sawant said that BJP leaders were trying to hide behind Sachin Tendulkar and Lata Mangeshkar.

“Now that the preliminary probe has found out BJP’s hand into it, soon the conspiracy will be exposed,” he said.

Coronavirus | 21.4% of population showed evidence of past exposure to COVID-19 in latest national serosurvey: Govt. 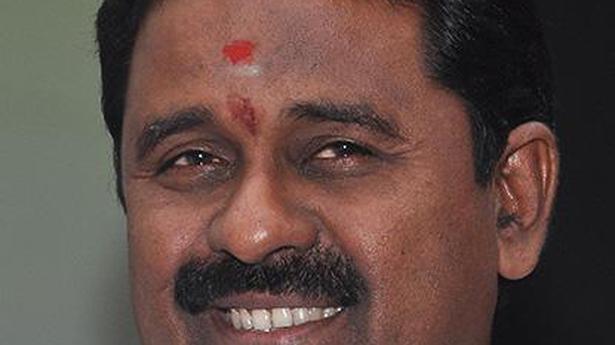 Opportunity to opt for rice in family cards 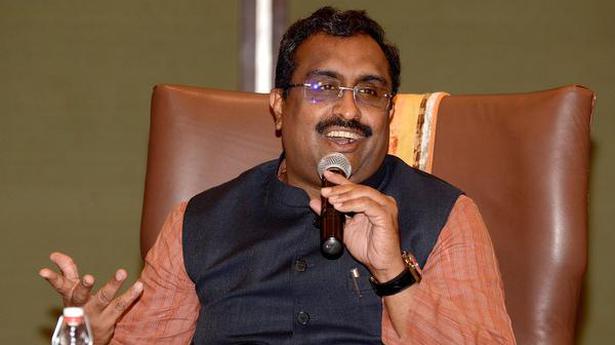