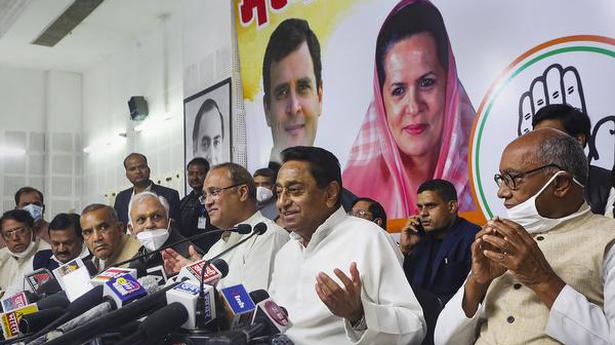 Kamal Nath claimed “the RSS and the Bharatiya Jana Sangh were votaries of privatisation since the beginning”.

Madhya Pradesh Congress president Kamal Nath on January 7 alleged that the Centre wants to privatise the farm sector with its three new agri-marketing laws, which are being opposed by thousands of cultivators.

Talking to reporters in Bhopal while announcing the launch of his party’s protest against the government and an awakening drive for farmers which will continue till January 23, Mr. Nath claimed “the RSS and the Bharatiya Jana Sangh were votaries of privatisation since the beginning”.

“The [present] government wants to privatise the farm sector with the three agri-marketing laws,” he alleged.

The farmers of Madhya Pradesh are simple and the three new laws are against their interests, he claimed.

Thousands of have been camping at several Delhi border points for over 40 days, demanding repeal of the new farm laws and a legal guarantee on minimum support price (MSP) for their crops, besides other issues.

“Our protest [against the government] for the farmers’ cause at various levels including blocks and districts across the State — will continue till January 23,” Mr. Nath said.

On January 15, a two-hour-long “chakka jam” (road blockades) will be held from noon across the state, he said.

The Congress would also hold a massive “kisan mahapanchyat” (farmers’ meet) on January 20 in the State’s Morena district, he said.

On January 23, farmers would gherao the Raj Bhawan (Governor’s house) in Bhopal over the demand for a repeal of the three new agri laws, the Congress veteran said.

The Congress will launch a farmers’ awakening programme from Chhindwara in Madhya Pradesh on January 16, the leader of opposition in the state Assembly said.

Mr. Nath said he will address his party’s first awareness meeting for farmers on January 16.

The party would hold such meetings at different places, he added.

Enacted in September, the three farm laws have been projected by the Centre as major reforms in the agriculture sector that will remove the middlemen and allow farmers to sell their produce anywhere in the country.

However, the protesting farmers have expressed apprehension that the new laws would pave the way for eliminating the safety cushion of the MSP and do away with the “mandi” (wholesale market) system, leaving them at the mercy of big corporates. 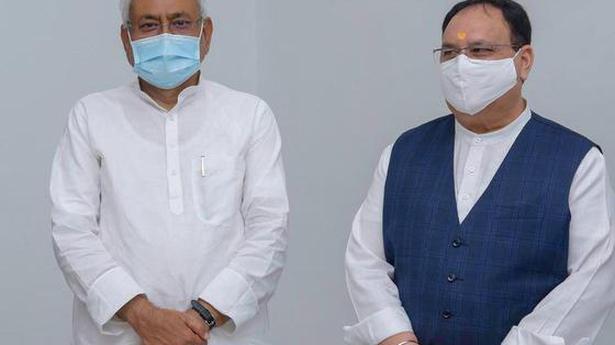 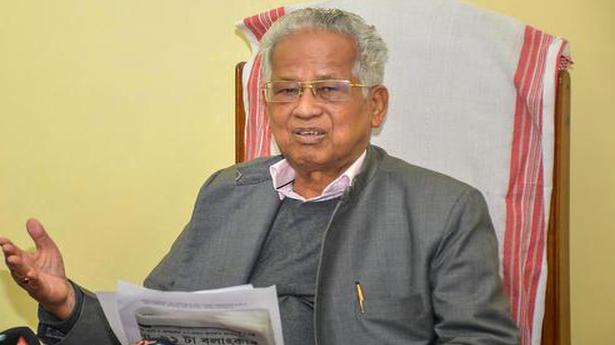