Also read: You are being misled, Narendra Modi tells farmers

Also read: Editorial | Trust deficit: On MSP and the need for a legal guarantee

The email was signed by Krantikari Kisan Union president Darshan Pal, on behalf of the Samyukt Kisan Morcha. It was addressed to Vivek Aggarwal, Joint Secretary of the Agriculture Ministry, who had sent the proposal to the farmers’ groups on the Singhu border on December 9.

The email comes after Agriculture Minister Narendra Singh Tomar told journalists that the Centre was yet to receive any response from the farmers’ movement.

The Centre had offered a written assurance that government procurement at minimum support prices would remain. It also proposed to amend the three laws to deal with the concerns raised by farmers regarding parity between State-run and private mandis, registration of traders and dispute resolution mechanisms.

The farmers’ groups had vehemently rejected the proposal at a press briefing on the same day. They insisted that the laws be completely repealed.

The negotiations between farmers’ groups and the Centre have been on hold since the last meeting, scheduled to be held on December 9, was cancelled. Tens of thousands of farmers have camped on the borders of Delhi for 21 straight days, demanding repeal of the laws.

MoU signed to integrate metro and railway stations at Yeshwantpur 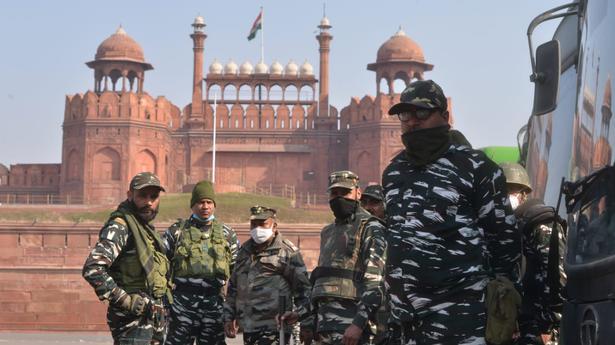 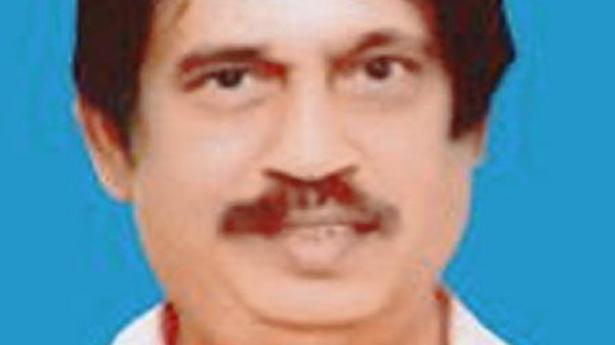