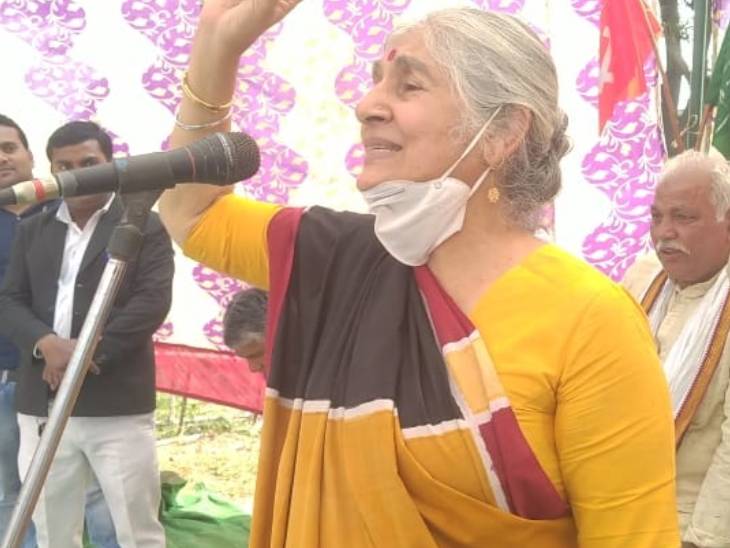 Former Marxist Communist Party (CPM) MP Subhashini Ali held a Kisan Panchayat in Etawah on Friday. The former MP said that the movement against agricultural laws is the biggest movement in the country after independence. This makes the government nervous. Hence, efforts are being made to end the agitation by sending propagandists to jail.

Mamta’s entry into Bengal due to BJP

At the same time, putting an end to the speculation of an agreement between the CPM with the Trinamool Congress (TMC) in the Bengal elections, Subhashini Ali said that the alliance is difficult due to the Mamata government’s anti-communist policies. It is because of TMC’s policies and actions that BJP has made inroads in Bengal. Said that more than 200 people of the Communist Party have died in the Mamta government. Equally, our people are under attack. In this case, how are you Yet the BJP is our number 1 opponent in Bengal.

If Rakesh Tikait promotes in Bengal, BJP will suffer
On the other hand, with the National Spokesperson of the Bharatiya Kisan Union, Rakesh Tikait, campaigning in Bengal, Subhashini Ali said that Tikait must have said this in the context of the BJP’s sweep in the Punjab civic elections. He further said that if the Tikait go to Bengal and participate in the campaign, they want to put their point before the people there, then it is their constitutional right. And if its loss is to BJP, it will be okay.

In fact, the Kisan Mahapanchayat was organized by the Etawah Communist Party in Yasinagar of Basrehar block today. Former MP from Kanpur Subhashini Ali has warned farmers about the harm caused by agricultural laws. 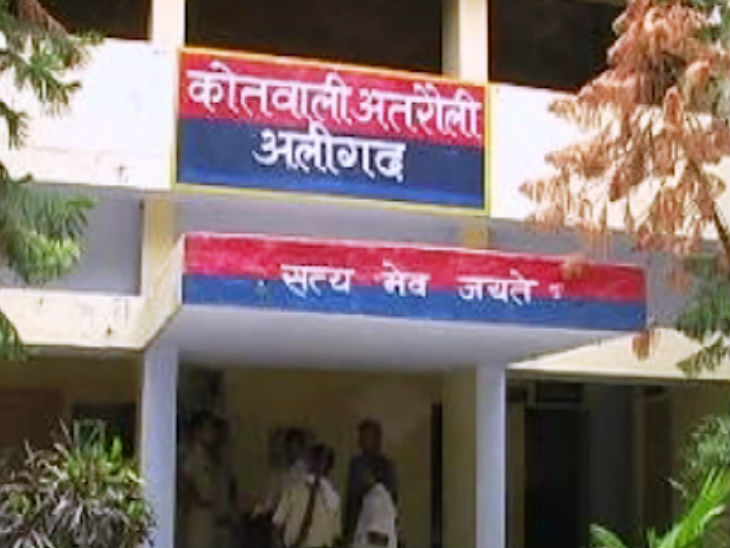 UP Aligarh Rape Attempt Case Update; Victim Shot By Molester After Failed Rape Bid | A young man from the village attempted to rape a woman, shot at failure 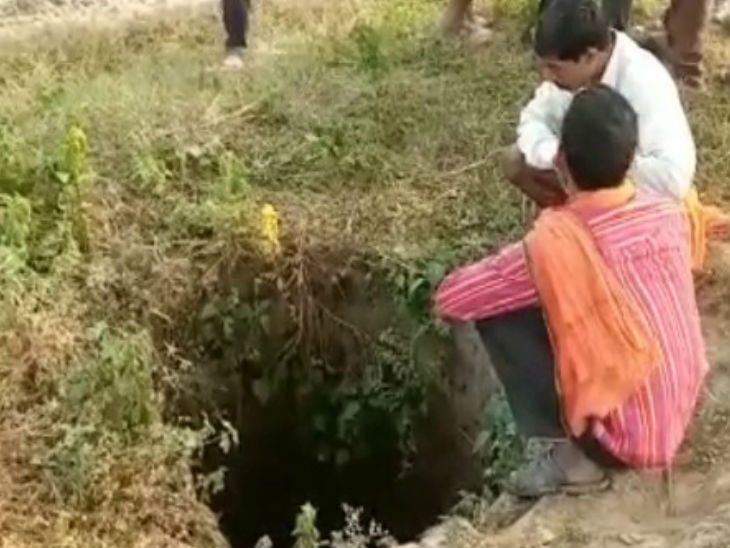 Brother-in-law’s brother killed brother, confessed to the crime himself | Woman was choking for 25 days after killing her husband from brother-in-law; Suddenly, in front of everyone, the dead body is in the well 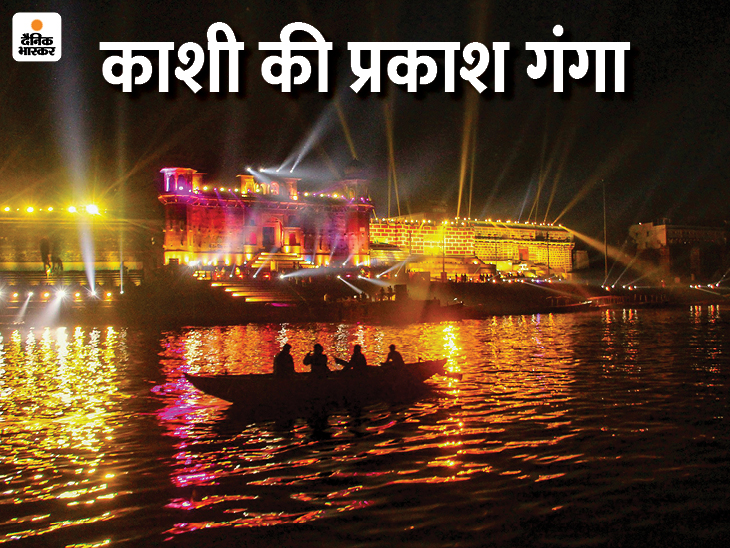