Tussle over the Centre asking the micro-blogging platform to remove some accounts related to farmers’ protest.

Amid the ongoing tussle with the government over blocking of some accounts related to farmers’ protest, Twitter has reached out to Electronics and IT Minister Ravi Shankar Prasad for a formal dialogue.

The micro-blogging platform has also communicated to the government an acknowledgement to the receipt of the non-compliance notice.

“Safety of our employees is a top priority for us at Twitter. We continue to be engaged with the Government of India from a position of respect and have reached out to the Honourable Minister, Ministry of Electronics and Information Technology for a formal dialogue,” a Twitter spokesperson said.

The government had earlier this month issued a notice to Twitter to comply with its order on removal of content related to ‘farmer genocide’ alleging that the material was designed to spread misinformation to inflame passions and hatred. The government had also warned that refusal to do so may invite penal action.

The notice had followed Twitter’s move to restore about 250 accounts which the Centre had asked it remove, saying that these did not violate the company’s policies. Additionally, the Centre has asked Twitter to remove nearly 1,200 accounts related to the farmers’ protest, that the security agencies suspect to be linked to Khalistan sympathisers or backed by Pakistan.

“We review every report we receive from the government as expeditiously as possible, and take appropriate action regarding such reports while making sure we hold firm to our fundamental values and commitment to protecting the public conversation. An update is shared through our established channels of communication with the government,” a Twitter spokesperson said.

The Twitter strongly believed that the open and free exchange of information had a positive global impact and that the tweets must continue to flow, the spokesperson added. 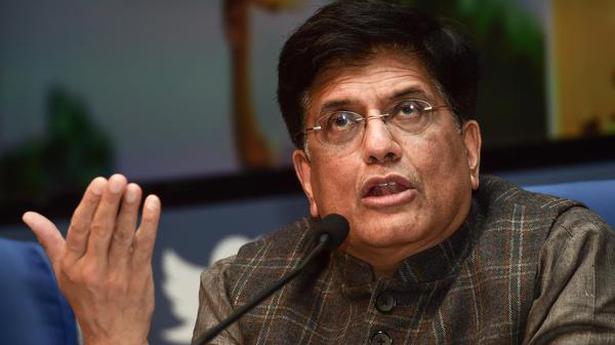 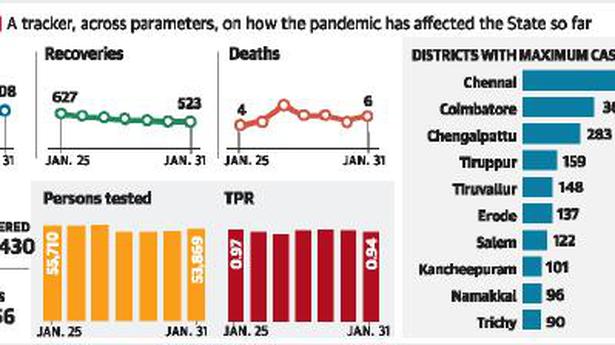